How Blockchain Works – in 2 Minutes 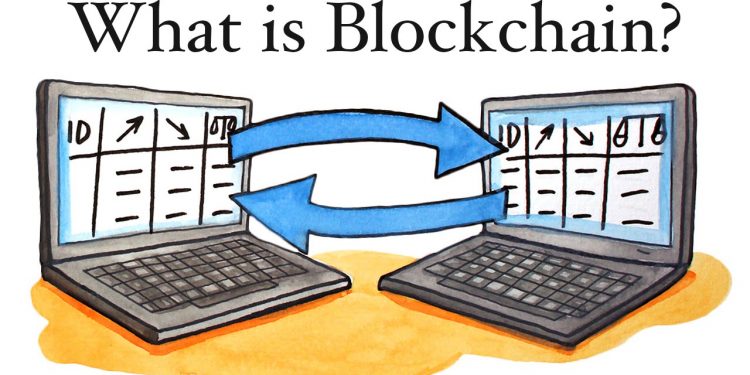 What is the Blockchain? This 2 minute video explains it in a very easy way.

As usual, please leave you questions and ideas in the comments.

Blockchain is a Peer to Peer software technology that protects the integrity of a digital piece of information. It was invented to create the alternative currency Bitcoin but may be used for other cryptocurrencies, online signature services, voting systems and many other applications. In this video we explain how it works and what makes it special.

Everyone uses paper money. When you get a 10 dollar bill you trust that it’s not fake. If instead someone sent you an email saying “here’s 10 dollars” you probably wouldn’t trust it. But when we “transfer money”, use an ATM or pay with a deposit card that’s pretty much exactly what we do. We’re sending money in a digital message.

To make sure no one’s cheating or sending money they don’t have, these “messages” go through a few trusted banks that keep a record of everything. They know how much money everyone has and deduct it properly for every transaction.

But this becomes expensive when there’s a million transactions around the world every minute. The Economist estimates that banks charged us more than 1.7 trillion dollars to process these payments in 2014. That’s about 2% of the entire world economy! With blockchain we can save a lot of this cost because it lets us send money just like sending an email.

Instead of sending a lot of payment information through a few servers, blockchain uses thousands of personal computers on the internet. All transactions are copied and cross checked between every computer in a system wide accounting book called the ledger, which becomes very safe at scale.

Blockchain doesn’t just allow us to create safe money online, it lets us protect any piece of digital information. This could be online Identity cards, voter ballots, contracts and many other “legal instruments”, bringing bureaucracy into the 21st century.