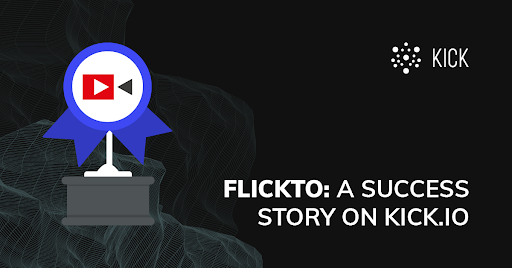 Flickto Media just had a phenomenal performance on the KICK.IO launchpad. Its IDO has surpassed our early projections of investor interest and has achieved new heights, raising a total of 649, 046.4 USD. Flickto has now become a true success story – selling out the initial IDO allocation in a very short span of time – even receiving an extension that consisted of a further USD 230,000 worth of tokens.

To remind our readers, Flickto is a Cardano-powered community media launchpad, designed to bring about a lasting change in the way media projects are funded. By providing direct project funding, Flickto seeks to empower content creators and redefine the ways in which the public can influence the production of content. Flickto’s community will fund innovative Films, TV, and streaming shows that are currently deprived of funding. FLICK token holders will be able to earn more FLICK by voting on projects, staking, and will receive a portion of the proceeds from the successful media projects.

For behind-the-scenes insight into the process of an IDO, we asked Rob Knight, Co-Founder & CTO of Flickto, for his take on the recent successes.

How does FLICKTO team evaluate their expectations in comparison with actual results at KICK.IO launchpad? Were your goals achieved?

This being our first round of fundraising to the general public, as a project we had no benchmark to compare it against or pre-set expectations. This was one of the areas that KICK supported us with early on: helping to manage our expectations and use their existing wealth of knowledge to ensure that our expectations were realistic. In terms of achieving our goals, it’s safe to say that “achieving” is an understatement. We exceeded both our initial targets and significantly more than our initial expectations.

What is your community’s opinion of your IDO at KICK.IO?

Our community was impressed with the performance of our IDO. While there were some initial teething problems, the KICK team was proactive & quick in resolving them, and the vast majority of our community were able to participate in this IDO round without friction. Many commented that the KICK IDO process was easier to engage in than on other platforms.

How would you rate communication with the KICK team?

We had direct contact with our account manager frequently, from when the partnership was formed until after the IDO was completed, as well as direct access to the KICK engineering leads during the IDO to quickly resolve any issues we ran into.

What kind of difficulties did you face?

With every new innovation, you are going to run into the occasional blip. At the request of Flickto, KICK had to rapidly innovate and implement new features to their platform to handle the terms imposed on them by Flickto. This led to a couple of quirks in the system when the first round initially launched, but these were quickly resolved by the KICK team. Aside from that, the only difficulties faced were minor (such as user interface quirks that needed improving), but these did not impact the overall sale process which was the most important thing for us.

What are your next steps after the fundraising?

After this phenomenal fundraising round, we’re now able to crack on with delivering on our vision for our project and community. While the majority of the funds raised are going to go on financing media projects, we now have the ability to undertake additional aggressive marketing and grow the team even further to deliver on our mission faster than we initially planned prior to our IDO round with KICK. It’s safe to say that without the support of KICK and the first IDO round we had with them, we wouldn’t be in the same position today. KICK has helped to put Flickto on the map, and the entire team looks forward to collaboration opportunities in the future.

KICK.IO is a Cardano-based fundraising platform and project accelerator, designed to provide transparent, efficient, and fully decentralized crowdfunding services. KICK.IO is set to mature into a cornerstone of the new Cardano-dominated DeFi landscape, becoming the place where Cardano’s extensive community can come together to fund projects characterized by the immense potential for future success.

Our next-generation decentralized launchpad will be built according to the best DeFi industry practices, ensuring real-time settlement, top-notch security, interoperability, true decentralization, zero counterparty risk, while also being fully scalable to meet the needs of institutional investors. Unlike our competitors, we offer full support of Cardano native tokens and a suite of advanced DeFi tools that upcoming projects need to thrive and prosper. 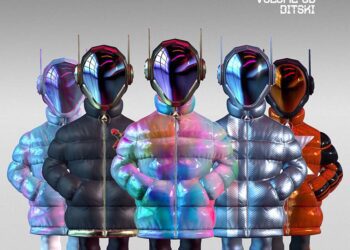 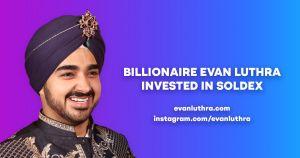 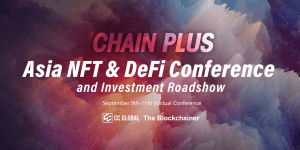 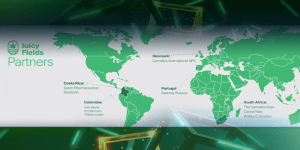