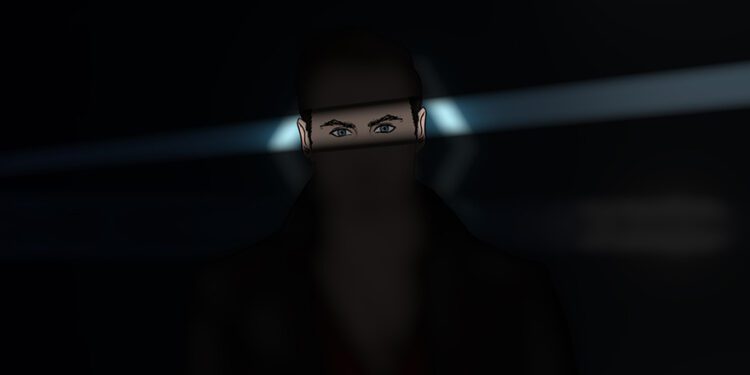 Following the successful launch of The Sync Report (TSR) podcast hosted by Irish actor Colin O’Donoghue, TSR announce the first in a series of collectible animated celebrity NFTs featuring Colin O’Donoghue. O’Donoghue is best known to international audiences from his roles in hit TV shows and films such as Once Upon a Time, (Disney+), The Right Stuff (Disney+), Trollhunters, (Netflix), The Rite, where he starred alongside Academy Award-winning actor, Anthony Hopkins and is currently voicing the part of Gerry in the animated film Luck with Jane Fonda, Simon Pegg and Whoopi Goldberg.

This first exclusive TSR NFT will be limited edition and will come in three versions, all released at 6:00PM BST June 4th:

2. TIER 2 : TWIGGY CRASH = 0.75eth each
A mint of 100 featuring an animated special message from Colin O’Donoghue, a second tier Xavatar avatar that has more features, access to The Sync Report animated TV show as a guest and access to the TSR / Xavatar Metaverse; The Xataverse.

3. TIER 3 : COLIN BOOGIE = 13.0eth each
The third mint of 5 will be auctioned. Featuring a more exclusive animated message from Colin O’Donoghue, special seating in the animated TSR TV show that allows a question to one of the show’s guests, utilising the exclusive third tier Xavatar avatar which is included in the mint, and VIP access to special areas of the upcoming TSR / Xavatar Xataverse.

WIN A TRIP TO SPACE…
The first 10 people who purchase an NFT tier 2 or 3 will be the first to explore our Xataverse and join Colin O’Donoghue in our space station.

“The Climate Institute is deeply committed to powering NFT initiatives with renewable energy to address the urgent climate change issues facing the planet, stated Philip Johnson, chair of the Board of Directors of the Climate Institute. “We believe this industry can lead on smart climate solutions and help build a clean energy economy. We’re excited to work Colin O’Donoghue and TSR on this project.”

Irish actor O’Donoghue hosts TSR alongside Kerry-based show creator, Jason P Rothberg and indie film producer, Rose Ganguzza. The Sync Report brings together a team of international creatives from music, film and animation. It features top filmmakers, content creators and music professionals who share their stories and experiences from working in their industries.

The Sync Report is being transformed into a weekly TV show by EMMY award winning TV director/producer Daniel Sackheim (Ozark, Better Call Saul, Game of Thrones) and film producer Rose Ganguzza (Poms, Kill Your Darlings, I Am Mortal), who have generated a 3 year contract for distribution via Apple TV. They are currently in talks with several terrestrial TV Networks to launch the series in fall 2022.

The Sync Report TV Show is the first live TV series produced in the metaverse which employs a new cutting-edge real-time animation called Xavatar, developed by Rothberg and his partners; award winning filmmaker Kevin Sharpley and visual artist, animator and XR wizard Gianfranco Bianchi. All TSR environments are designed in Unreal Engine by TSR production partner, Brooklyn based Planet X Studios, creating explorable metaverse from every episode. The Sync Report TV series will feature the hosts in their avatar-form “Xavatar’s”, a real-time animated version of themselves. Everyone featured in the show will appear as their own Xavatars, including the studio audience.

The Sync Report records its Sunday Sync Sessions show live in front of an audience via the Clubhouse app every Sunday at 1pm (LA), 4pm (NYC), 9pm (Dublin)

New podcast episodes debut every Thursday on Apple Podcast, Spotify and all other streaming platforms. 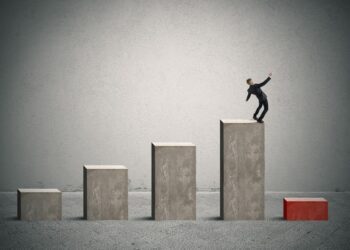 Ethereum is struggling below $1,080 against the US Dollar. ETH could decline heavily if there is a close below the... 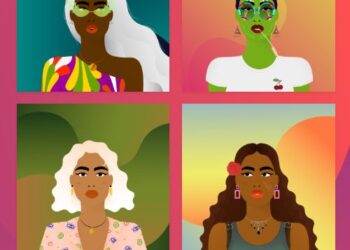 The World Of Women NFT collection has great marketing, strong leadership, and first-mover advantage. Plus, a flourishing community. Also, behind... 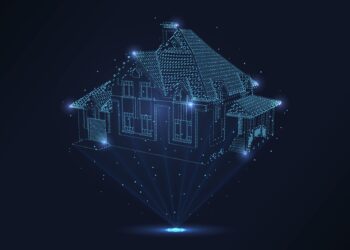 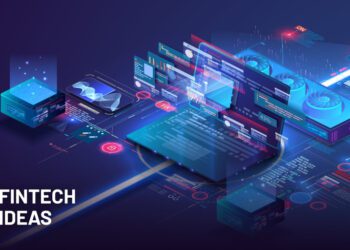 Fintech-Ideas Brings Blockchain Functionality to Its Range of Platforms Disclaimer: The text below is a press release that was not... 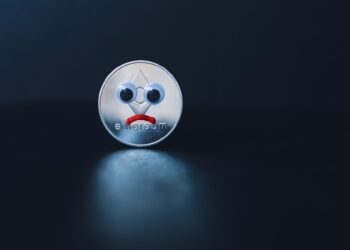 Ethereum Keeps Sliding Down, Will The Support Line of $1,100 Break?

Ethereum continued on a bearish path as the coin has now found support level at $1,100. Over the last two...