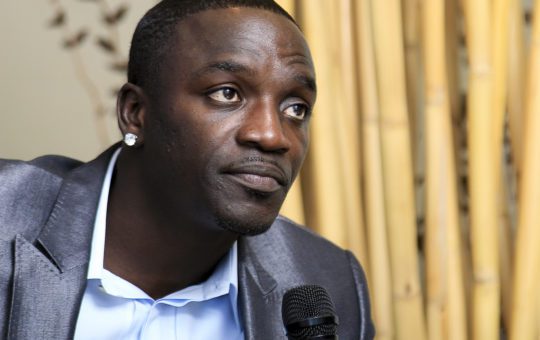 Grammy award-winning musician Akon has come out in support of bitcoin, stating that it is neither volatile nor lacks intrinsic value.

The comments appeared during the Breakfast Club, a popular radio show among the New Yorker, wherein Akon was joining as a guest. The hip-hop star confronted questions over bitcoin’s price volatility and how it was not backed by anything. In his response, Akon explained that even government-backed fiat currencies have no intrinsic value, but people use them anyway because they trust their governments. He added that the US government shoves dollar into the lives of billions of people through military force. That is what backs the greenback, in the end.

“What they do have is the military. That’s who backs the dollar,” Akon said.

On volatility, Akon added that bitcoin is more stable than fiat currencies because it is genuinely democratic. The method of issuing new tokens stands distributed, meaning that people assign value to bitcoin, unlike the dollar which sees its value go up and down in response to government policies.

“It boils down to trust. What you trust is the value it gives you,” said Akon, adding that he can buy anything he wants using bitcoin as much as he can with the US dollar. It is because two parties in the transaction believe bitcoin – or even the dollar – has value. That value comes from trust in the system.

Akon is bullish on #Bitcoin and #Crypto pic.twitter.com/Jb4OGiqr8n

The Business Mind of Akon

Akon was not speaking from the typical point of view of a bitcoin fan.

The musician has lately emerged as a successful businessman, having ownerships in a record label, clothing brand, and a solar energy company. But most interestingly, Akon is also in the process of launching a cryptocurrency named AKoin in Africa. The token, as Akon envisions, would ‘create opportunity and inclusion for youth entrepreneurs by allowing consumers to buy, hold, and spend cryptocurrency right from their smartphone through a suite of blockchain-powered apps.’

His pilot project is set to launch in Senegal. A government collaboration led by Senegal President himself has helped Akon securing a 200-acre land to build a crypto-city just 5 minutes away from Senegal’s new international airport. AKoin will be the city’s official payment settlement token.

Akon wants to expand the operations to 18 other African countries. 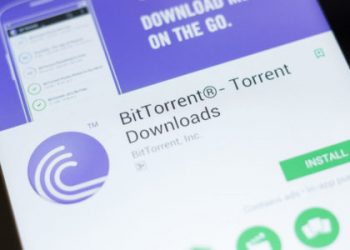 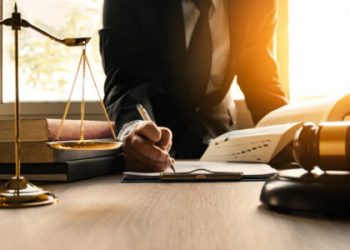 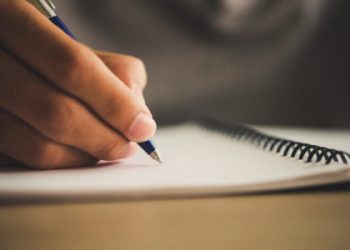