The Ethereum Merge is fast approaching, and the anticipation around the upgrade has led to some interesting happenings in the crypto sector. It has propelled the price of the digital assets to new highs, even with the downtrend, holding its value better than most of the market. Ethereum has now marked another new high ahead of its long-awaited Merge. This time around, it is a win against the largest cryptocurrency, Bitcoin.

Ethereum versus Bitcoin is a never-ending contest that has put the two communities at odds. Bitcoin still maintains its dominance over Ethereum and the other cryptocurrencies, but the second-largest cryptocurrency by market cap has been steadily closing the gap over the year.

ETHBTC had traded at its highest level towards the end of 2021 before a decline sent it falling to yearly lows. However, with the Merge on the horizon, Ethereum has managed to close the gap significantly once more and rally to yearly highs.

ETHBTC is currently trading around 0.0847 BTC on Tuesday, the highest it has been in seven years. This comes despite the suppressed levels on the futures basis that were brought on by hedging activity triggered by the Merge.

The digital asset continues to show strength against bitcoin even through the downtrend. It has since lost its footing at 0.0847 BTC but continues to hold steady above 0.08 BTC.

Recently, Ethereum founder Vitalik Buterin took to Twitter to explain that the Merge was going to happen sometime between September 13th-15th. This was welcome information as it confirmed for the community that there would be no more postponements, but the move to proof of stake has not sat well with everyone in the community.

The most prominent of the disagreements have come in the form of ETH forked tokens in a bid to keep the network on the proof of work mechanism. However, not all crypto platforms have announced support for these forked tokens, and some, such as OpenSea, have said that they would only be supporting tokens on Ethereum POS and would not accept any forked tokens.

Related Reading: CAKE Sets Sights For $5 After More Than 7 Million Tokens Are Sent To A Fiery Death

Nevertheless, these tokens are still going to come into circulation. It raises the question of which of the two tokens would be the best to invest in ahead of the Merge. There are speculations that both ETHPOS and ETHPOW will both pump as they try to ascertain dominance over one another. 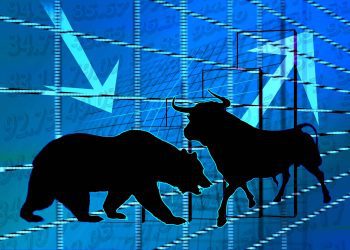 The crypto market has recorded many devastating events in recent times. Since the market crash in May, crypto asset prices... 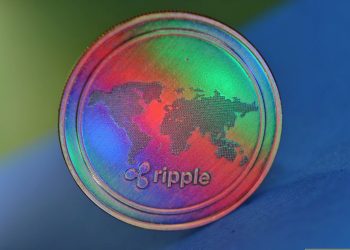 The currency of the blockchain-powered online payment platform, XRP, has gained almost 60% in the past week. After briefly dipping... 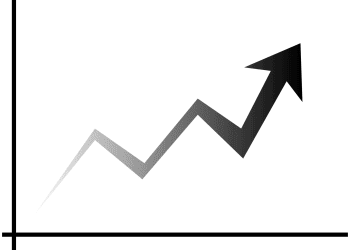 Ripple (XRP) Continues Positive Moves, Added Over 12% In A Week

Ripple (XRP) has been steadily climbing, adding over 12.50% in the past seven days. This is despite its ongoing case... 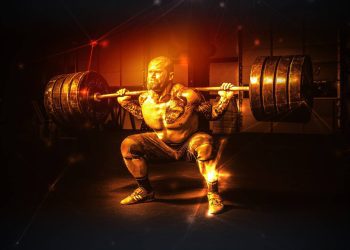 The broader crypto market remains in a bad state regardless of the few positive movements of some tokens. Even popular... 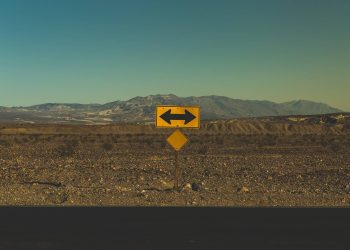 XRP Trades In Red During The Market Uncertainty

SEC-battled XRP trades in the red zone despite other top coins enjoying significant gains as the crypto market finally gets...