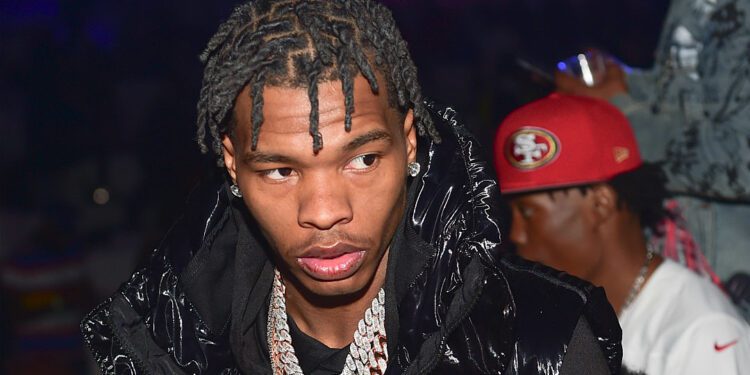 For years now, some investors have preferred to hold their wealth in cryptocurrencies like bitcoin and ethereum as opposed to cash. As cryptocurrencies become more popular, this school of thought has become more widely shared to the point where even billionaires and celebrities have publicly come out to say that they would rather hold their wealth in digital assets rather than fiat.

One of the latest celebrities to profess their support for bitcoin and ethereum is American rapper, Lil Baby. The rapper who rose to prominence in the last couple of years has said that he would rather hold his wealth in cryptocurrencies such as bitcoin and ethereum as opposed to holding cash.

Lil Baby Wants His Money In Bitcoin And Ethereum

American rapper Lil Baby was shopping on Icebox when he was asked about where he puts his money. The rapper is known to be a regular at the luxury jeweler with a running internet joke that people will “run into Lil Baby” when they visit the jeweler.

While shopping, the rapper expressed his displeasure with cash. When asked what he would prefer to cash, Lil Baby explained that he would rather have all of his money in bitcoin and ethereum, the top 2 cryptocurrencies currently in the space.

Pointing to the bag of cash he brought with him to purchase jewelry, he said that was the last bit of cash he had. The rapper is known to drop thousands of dollars at a time for some ‘iced out’ jewelry, which has grown to be somewhat of a status symbol among famous people.

Lil Baby also expressed his interest in the metaverse. He told the attendant that he didn’t live in the real world, living instead in the metaverse. As for cash, he said that he wasn’t carrying any more cash, stating “I ain’t walking around with cash no more.”

Lil Baby is not the first to show support for cryptocurrencies such as bitcoin and ethereum. Some might even say he’s a little late to the game. 50 Cent made headlines in the 2017/2018 bull market when he revealed that he had found 700 bitcoins generated from album sales which were then worth millions.

Rapper Busta Rhymes showed interest in the market last year during the peak of the Dogecoin hype. After what seemed to be a rollercoaster of a learning curve, he had finally settled on investing in bitcoin, later revealing his intention to charge bitcoin for future deals.

Hip Hop star Megan Thee Stallion teamed up in August with Cash App to educate fans on cryptocurrencies. The partnership involved video tailored towards her fanbase, as well as a $1 million in bitcoin giveaway on the app. 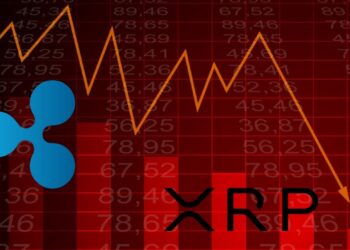 Ripple (XRP) has plummeted to $0.43, with bears now skyjacking the market following a tremendous drop in the past week.... 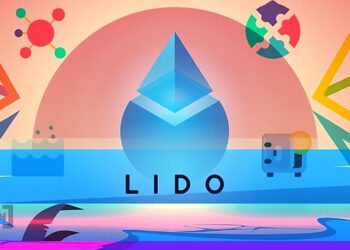 Lido TVL or total value locked, toppled over to new high lows seen in the third week of this month... 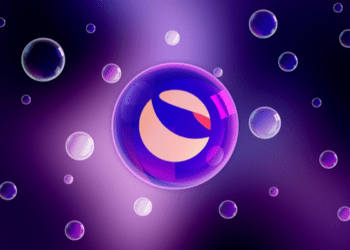 LUNA has been on the decline since the crash of the UST rocked the crypto space earlier this month. What... Bitcoin recorded a significant positive divergence early Monday, following seven days of trading below $30,000. The crypto is trading at $30,536.93 at... 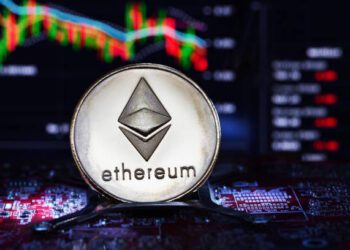