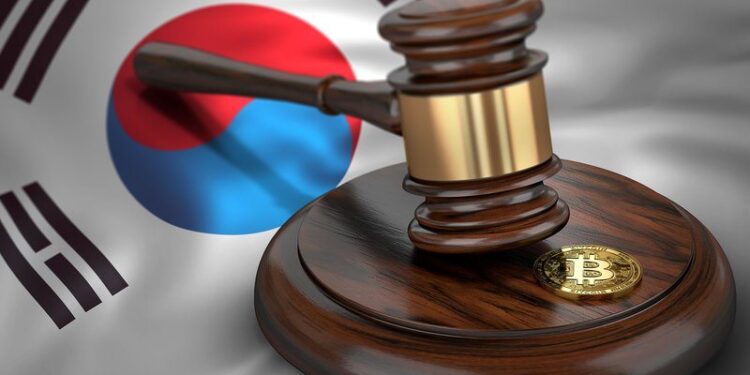 While delivering her keynote at the 2018 Korea Blockchain Expo, chairperson of The National Assembly Special Committee, Lee Hye-hoon, said the blanket Initial Coin Offering (ICO) ban will be lifted in the “near future”.

Even if this is tentative, odds are South Korea will legalize the controversial fund-raising model as early as November 2018 when government representatives meet to decide on the matter “based on results of the investigation by end of October” according to the head of Government Policy Coordination, Hong Nam-ki, as reported in local media.

As blockchain technology takes center stage, South Koreans continue to embrace and invest in digital assets. As such, they are one of the few crypto bright spots with high adoption rates. Even though the excitement around cryptocurrencies and digital asset investment is palpable, government officials are still cautious. Before implementing a market wide ICO ban back in September 2017, it had warned that the speculative mania around Bitcoin and similar cryptocurrencies was dangerous if investment or trading is done without due diligence.

However, the stateless status of digital assets is appealing and despite intervening measures, like mandating exchanges to implement KYC rules as the government crackdown on money laundering and other illegal activities, South Koreans are avid international investors of blockchain related startups. Besides, because the law doesn’t restrict South Koreans to buying coins or tokens, huge trading volumes continue to churn out from South Korea’s exchanges as Coinone, Bithumb and UpBit. These are three of the world’s largest cryptocurrency exchanges, currently planning to set shop in other crypto friendly states as Singapore and Thailand.

It is this potential loss of business as exchanges and blockchain startups migrate and crowd-fund in other jurisdictions that is causing policy makers to shift their position and campaign for the reversal of September 2017 ban of ICO under new set of conditions that all coin issuing projects crowd fund but comply with tight investor protection requirements.

The group of 10 legislators led by Hong Eui-rak, who is also the member of the ruling Democratic Party of Korea, is pushing for a new proposal allowing public research organizations and centers to issue tokens under the tight supervision of the Financial Services Commission (FSC) and the Ministry of Science and ICT. But Choi Jong-koo, the chairman of South Korea’s FSC, is doubtful about cryptocurrencies and coin offerings. On 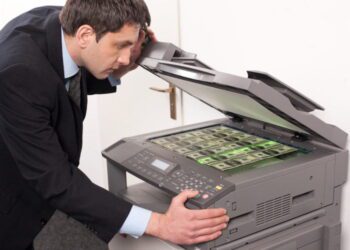 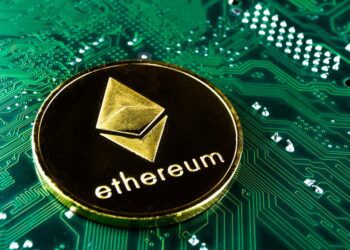 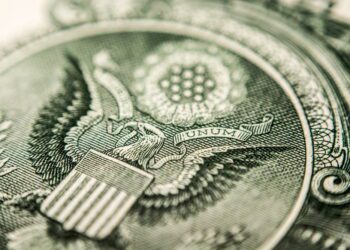 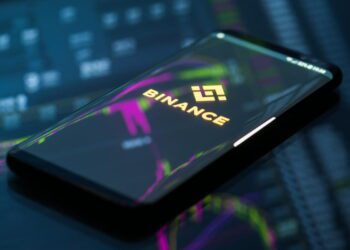 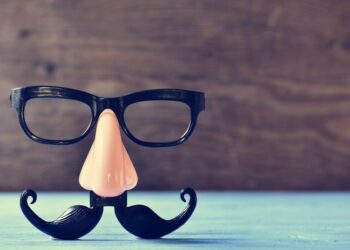