BITCOIN (BTC PRICE) has made significant gains over the last couple of days after a dismal two weeks of trading saw almost 17 percent wiped off the digital coin’s value, according to CoinMarketCap.

Bitcoin (BTC Price) experienced a price plummet this month, with the virtual asset dipping to its lowest point since September 2017. On Wednesday morning bitcoin climbed to a value of $4,385 (£3,400) by 8pm GMT, according to CoinMarketCap. Since then the asset has found stability, hovering in approximately the same price area from Thursday through to Friday.

At the time of writing, BTC was worth $4,240 (£3,300), in an indication it was beginning to find stability since the price plunge.

But signs of bitcoin’s recovery over recent days may be short-lived, as the asset is typically unpredictable.

Before the crash this month, bitcoin had just come out of a period of remarkable stability for the digital asset, which is known to experience vast swings in value over short periods of time.

At the start of November, the world’s leading cryptocurrency all but flat-lined at roughly £5,000 before rapidly plunging on Wednesday, November 14 in a downwards spiral that continued until the end of the month. 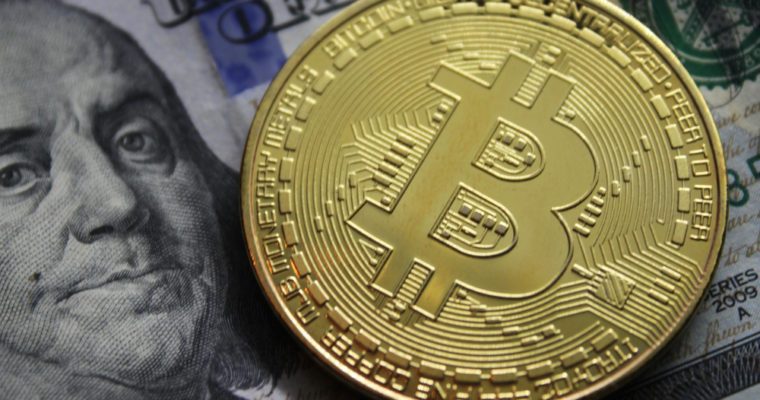 Bitcoin news: BTC Price may have found stability after a troubled couple of weeks trading

Speculation abounds in the crypto sphere about the reasons for the price plummet, with some analysts and commentators attributing the downfall to the so-called “hard-fork” of bitcoin cash (BCH) – currently the fourth-largest cryptocurrency by market capitalisation.

A hard fork takes place when groups of miners and developers can’t agree on updates to the software governing a particular digital token. A given crypto then effectively “splits” into two separate coins and, in the process, a second digital currency is generated.

The November price crash led some crypto experts to question whether there could be an increased cybersecurity threat as owners of bitcoin and other cryptocurrencies become more vulnerable to hacking scams.

Paolo Passeri, global solutions architect at Netskope, maintained the market-wide crypto price crash was the “catalyst” and driving force behind a recent spike in cybercriminal activity.

He told Express.co.uk : “The catalyst driving cybercriminals to find new kinds of attacks is the fall in cryptocurrency prices, as this has made crypto mining a far less viable means of obtaining the currency due to the power costs involved. 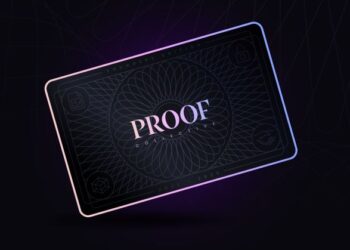 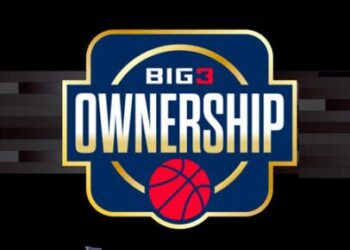 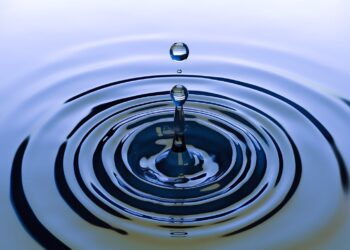 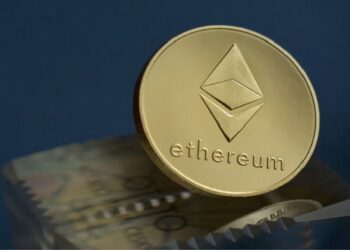 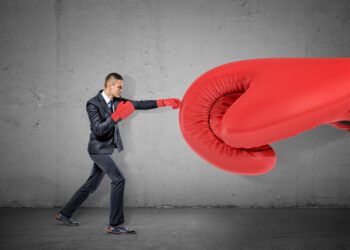