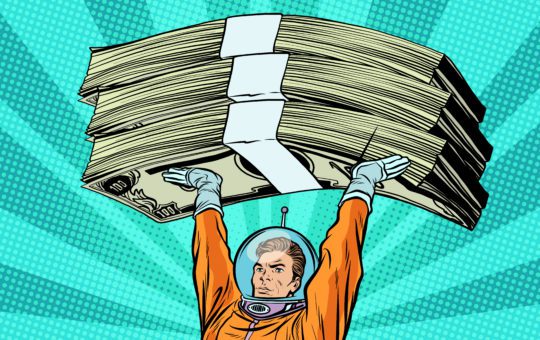 Subscription-based bitcoin mining firm Argo Blockchain has registered a profitable third quarter even though the asset it deals in witnessed a sharp drop in value.

The UK-based company, whose stocks are listed on the London Stock Exchange (LSE), confirmed its revenues rose to £3.6 million (~$4.42 million) in the three months ending on September 30. That brought its quarter-on-quarter gains up by 75 percent, with a mining margin of 73 percent.

Mike Edwards, the executive chairman of Argo, attributed their increased returns to a string of factors, including competitive electricity costs and a lower operating cost base. Edwards stated that Argo would install another 6,000 mining machines before the end of the year, a move that could propel their production to a new high.

“Our investment in the most advanced mining hardware on the market continues to provide us with a competitive edge even as mining conditions become more challenging,” said Edwards, adding that “a robust balance sheet” would make Argo the world’s largest listed cryptocurrency miner.

Argo’s gains came on the backdrop of dwindling bitcoin prices throughout the third quarter of 2019. The period saw the benchmark cryptocurrency plunging by more than 25 percent, according to data gathered by Skew. Analysts attributed the losses to bitcoin’s overbought status after a 150 percent price rally during the first half of 2019. Many even stated that a gloomy macroeconomic outlook led investors away from risky assets, causing bitcoin to crash. 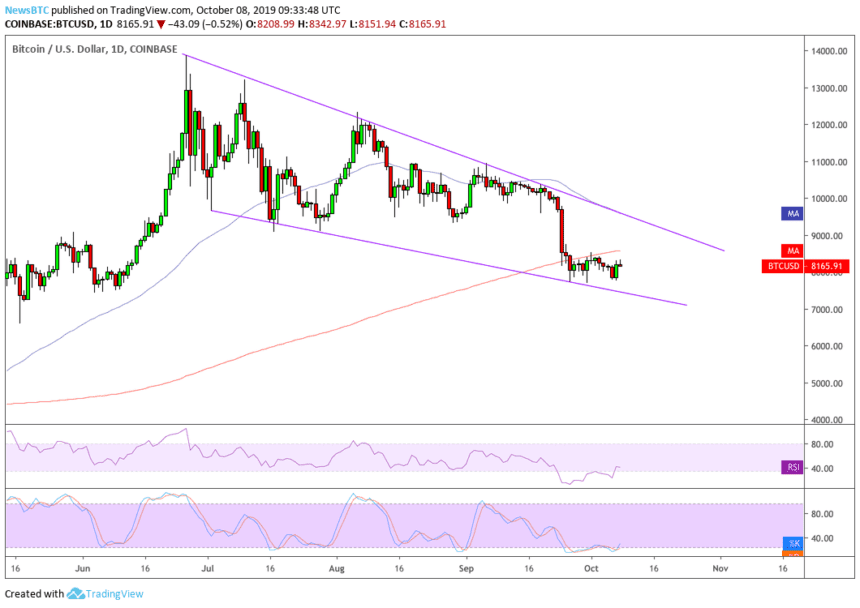 Bitcoin has slipped by more than 45 percent from its year-to-date high | Image credits: TradingView.com

Edwards revealed that Argo periodically converted a portion of its mined bitcoin to fiat to fund its operational costs. The leftover funds made into the company’s balance sheets, which showed why it registered a 75 percent revenue against a bearish bitcoin.

Argo’s strategy further showed that miners did not turn off their machines when faced with lower bitcoin prices. Even after dropping by more than 45 percent from its year-to-date high, the cryptocurrency continues to be profitable for the network participants. That is also visible in the bitcoin’s rising hash rate. 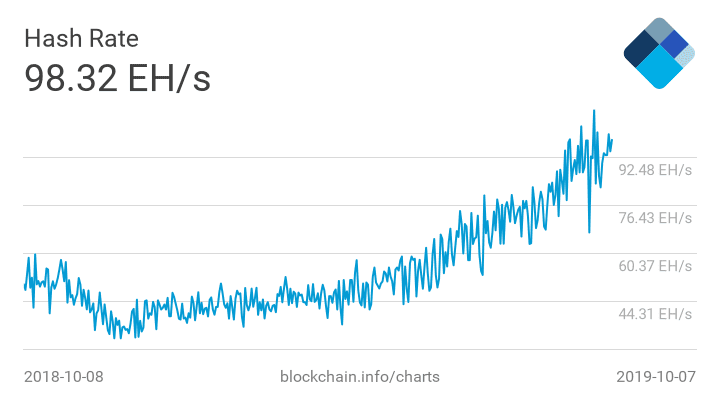 As of September 26, the amount of computing power involved in validating and adding transactions on the Bitcoin blockchain had hit above 108.48 trillion hash per second. Against the dwindling prices, the bitcoin network remained attractive to miners. Argo’s decision to expand its mining rigs further came on expectations of a bitcoin price recovery, especially ahead of the next year’s halvening event, which would slash the cryptocurrency’s supply rate by half. 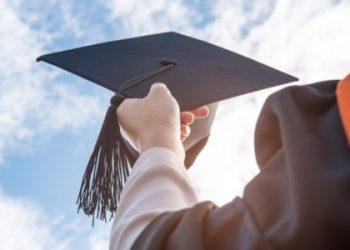 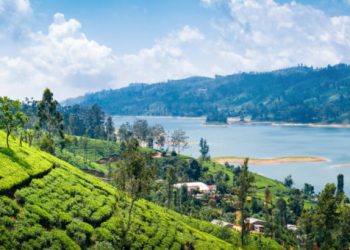 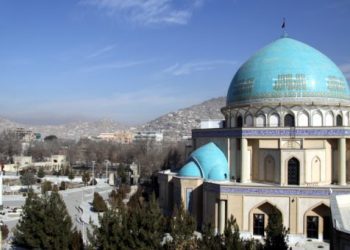 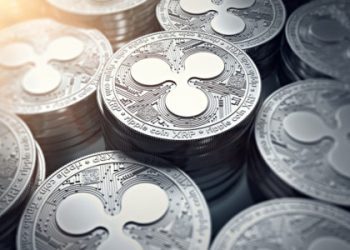