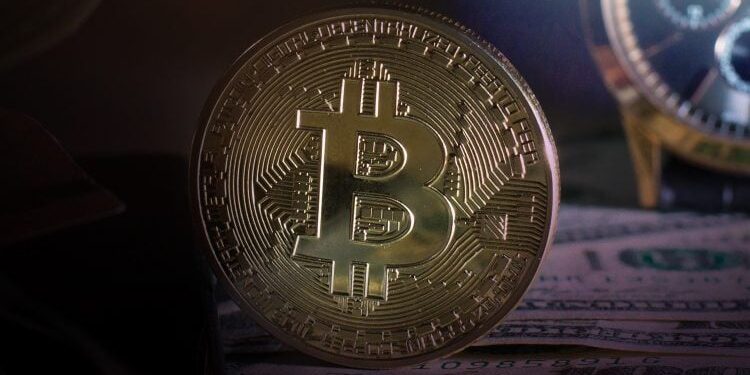 Bitcoin has fallen steeply since setting a high around $58,000 per <span class="wpg-tooltip-term-title">Coin</span></h3><div class="wpg-tooltip-content">A coin is a unit of digital value. When describing cryptocurrencies, they are built using the bitcoin technology and have no other value unlike tokens which have the potential of software being built with them.<p class="wpg-read-more"><a href="https://www.newsbtc.com/dictionary/coin/">» Read more</a><p></div>”>coin earlier this month. After now days in a row of downside, and a sweep of lows, there’s a bullish divergence brewing that could take the leading cryptocurrency by market cap soaring back higher.

At the same time, the dollar is once again weakening after a short-term bounce, and could help fuel the momentum to send Bitcoin to new records. Here’s a detailed look at why BTC could soon see a strong bounce.

Bitcoin has had an epic start to 2021 and a strong continuation of the bull trend that blossomed back in 2020 following Black Thursday. The direction has been only up since, with only a few bouts of corrections along the way.

The most recent drop cut more than 20% off the price per <span class="wpg-tooltip-term-title">Coin</span></h3><div class="wpg-tooltip-content">A coin is a unit of digital value. When describing cryptocurrencies, they are built using the bitcoin technology and have no other value unlike tokens which have the potential of software being built with them.<p class="wpg-read-more"><a href="https://www.newsbtc.com/dictionary/coin/">» Read more</a><p></div>”>coin, coinciding with a strong bounce in the dollar as market participants begin to reduce leverage and associated risk. However, the dollar is already back to weakness, according to one crypto analyst. 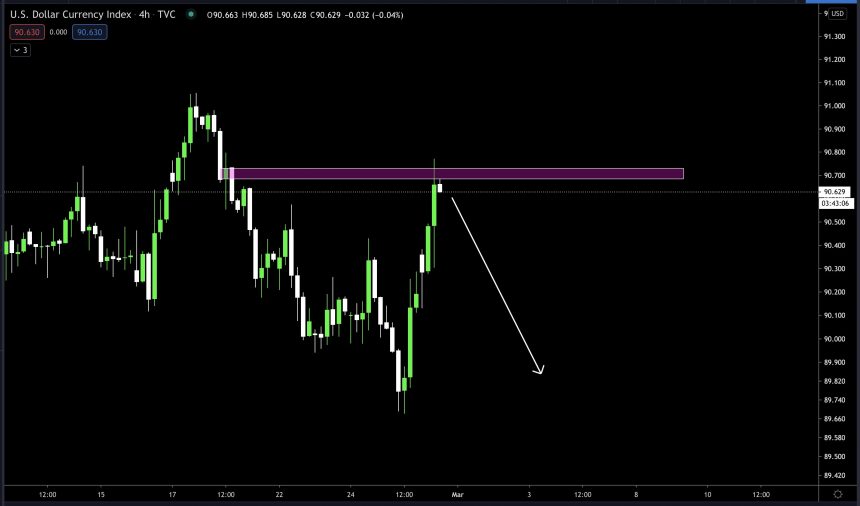 The dollar trades inversely correlated to the leading cryptocurrency by market cap, and represents one half of the asset’s base trading pair (BTCUSD).

The dollar is the global reserve currency and has been particularly strained throughout the pandemic. Inflation related to growing money supply has weakened the dollar, but benefitted Bitcoin.

How The Top Cryptocurrency Could Be Staging A Turnaround

The dollar bounce appears to have been short-term profit-taking, or a reduction in risk, and is ready to turn back down. If that happens, it could be an added catalyst for the cryptocurrency to get back to its uptrend sooner than later. 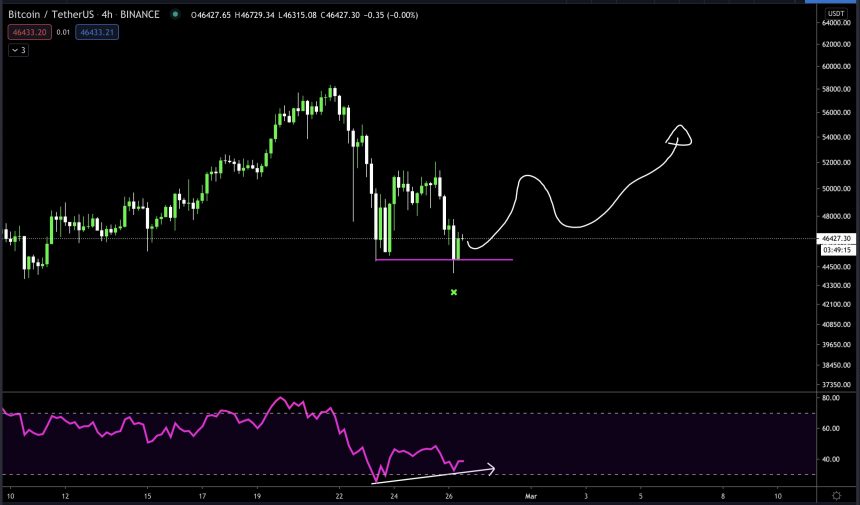 A bullish divergence on Bitcoin 4H charts also points to at least a short-term recovery, if not a resumption of the prevailing and powerful uptrend.

The month of March has historically been the bloodiest month for Bitcoin, but big buyers continue to absorb the dwindling BTC supply available from institution-focused platforms like Coinbase Pro.

Related Reading | Why March Is The Bloodiest Month In Bitcoin History

A deeper correction in Bitcoin isn’t necessarily bearish, as it could allow more institutions to buy in at lower prices, who will ultimately hold stronger than the weaker hands they’re buying from.

Considering the bullish divergence and continued weakness in the dollar, Bitcoin could be right back to its uptrend in no time at all, and a bounce could already be underway. 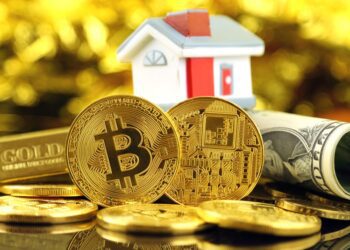 A massive LA-based luxury real estate firm has begun accepting Bitcoin for rent payments. In addition to loading up... 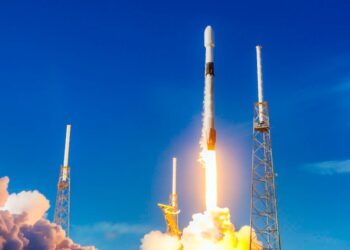 After a consolidation phase spread over the last few weeks, Bitcoin is trading back above $60,000. With 3% gains in... 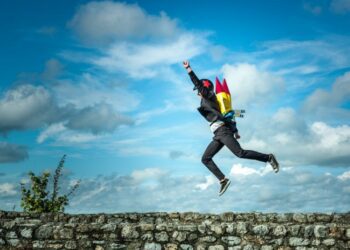 Bitcoin price is showing positive signs above $58,500 and $59,500 against the US Dollar. BTC is likely to accelerate higher... 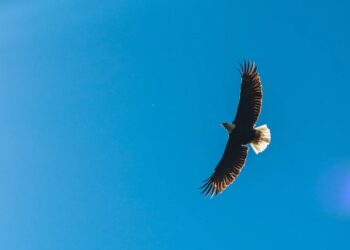 Why ADA could run hotter than Bitcoin and make 10x gains 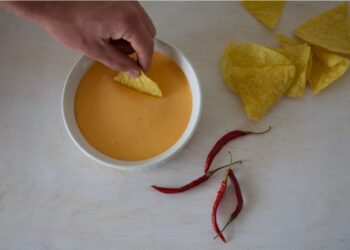 Why Bitcoin below $60K could be a great buying opportunity

Why ADA could run hotter than Bitcoin and make 10x gains