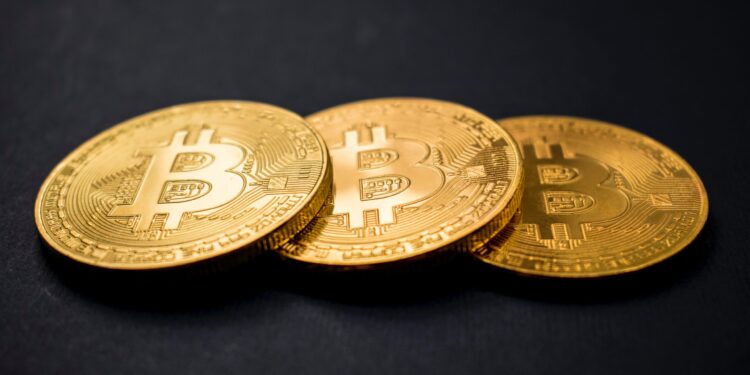 Since the first meteoric rise of Bitcoin in 2017, asset managers and investment firms have looked to seize the opportunity in the growing space, attempting to bring the cryptocurrency to Wall Street. Of course, the majority of these efforts (if not all) were futile – caused by waning demand during downturns, opposition from government entities, or the general uncertainty surrounding crypto’s future as an asset class. But now, with Bitcoin gaining approval from the public, institutions, and even nations like El Salvador, it only seems right for crypto to finally cement its legitimacy.

Earlier today, the Securities and Exchange Commission (SEC) finally announced that it had approved the first ever Bitcoin Futures ETF in the United States. This is following months of deliberation and delays, with the commission delaying its verdict on at least a dozen or more additional Bitcoin ETF applications. Proshares, the asset management firm that filed its ETF earlier this summer, is set to launch as early as next week. In its amended prospectus updated on Oct. 15, Proshares stated that its ETF is expected to launch on Monday, Oct. 18.

Without a doubt, this is a historic moment for the cryptocurrency space. Serving as a regulated alternative to directly holding the underlying digital asset, an accessible exchange-traded fund will mean an influx of funds from retail and institutional investors alike.

ProShares’ Bitcoin ETF will function similarly to that of Grayscale’s GBTC, where the ETF will track Bitcoin futures, rather than the price of the digital asset directly. SEC Chair Gary Gensler stated that future-based products will likely provide stronger investor protections due to the stringent securities laws they must operate under.

As a futures-based product, there may be potential premiums or discounts relative to the net asset value (NAV). However, the Proshares’ ETF has a management fee of 0.95%, which is considerably lower than GBTC’s 2%. This, coupled with GBTC’s stringent redemption periods and deviation from the NAV, will likely lead to a mass rotation of funds from the GBTC to ProShares’ ETF.

According to CoinMarketCap, the major cryptocurrency has reclaimed its $1 trillion market capitalization, comfortably sitting at $1.15T. Ethereum and other major altcoins reacted positively to the news, closing in on their respective all-time high prices. 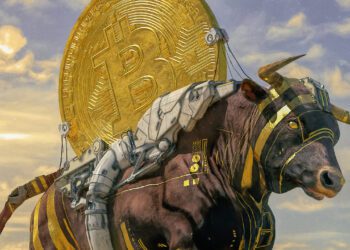 Bitcoin at $100,000 has become somewhat of a generally agreed-upon peak for the current cycle. Various analysts have put the... 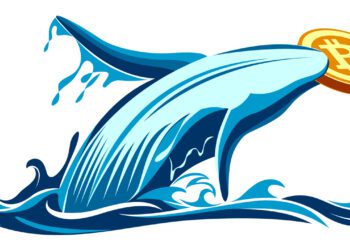 A good portion of the bitcoin supply has been lost due to holders dying or forgetting their private keys. These... 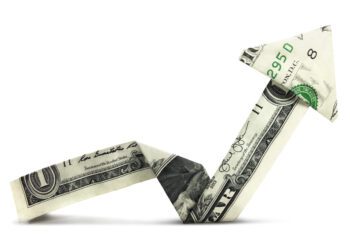 Is The Dollar Index Making New 2021 Highs Dangerous For Bitcoin?

The recent nerves in the stock market and macro world has caused the dollar to surges to a new 2021... 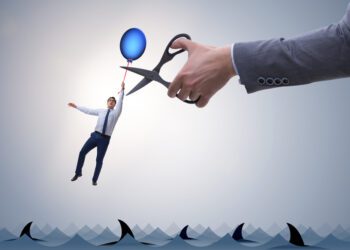 Bitcoin Consolidates Losses, Why 100 SMA Holds Is The Key

Bitcoin price started a downside correction below $65,000 against the US Dollar. BTC must climb above the 100 hourly SMA... 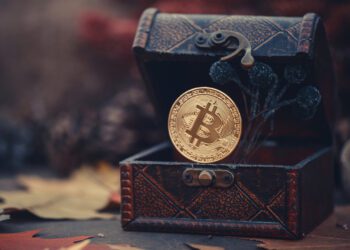 Bitcoin exchange reserves are a good way to gauge investor sentiment in the market. It can show when investors are...

JPMorgan Lists Ethereum As A Better Investment Than Bitcoin

Over 1 Milllion ETH Has Been Burned Since Ethereum EIP-1559