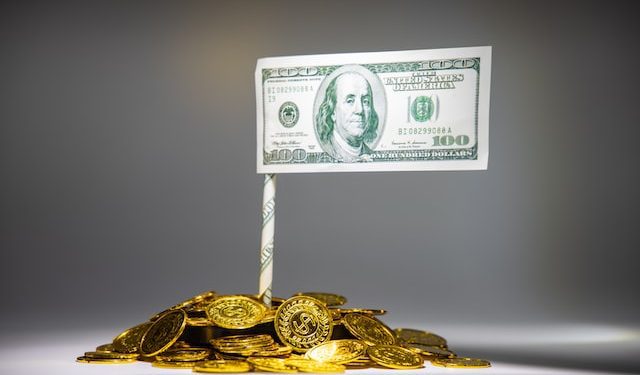 The Bitcoin price has woken up from its Snow White slumber over the past two days. As NewsBTC reported, the price rally started shortly after the Dollar Index (DXY) showed weakness and suffered a sharp setback.

For much of 2022, Bitcoin and the dollar index were inversely correlated. While the DXY was rising relentlessly and all fiat currencies around the world were depreciating, the USD was gaining massive strength.

However, this trend was also extremely negative for the Bitcoin price, as a strong USD meant a weak Bitcoin. The inverse correlation was seen again on Tuesday.

A prolonged period of weakness for the DXY could thus mean further momentum for the bitcoin market, which has a short-term bullish bias. In this respect, today (Thursday) is an important day for the Bitcoin market, as both the European Central Bank (ECB) will report on its future policies and the American GDP figures will be released.

Related Reading: Reasons Behind The Bitcoin Price Rally – Is It Sustainable?

Bitcoin Price At The Navel Of Central Banks

Within the DXY, the dollar is currently near a more than one-month low against a basket of currencies in which the Euro has a weighting of 57.6%. The decline comes after speculation increased that the U.S. Federal Reserve will move to less aggressive rate hikes to mitigate recession risks.

Rodrigo Catril, senior currency strategist at National Australia Bank, told Reuters that fundamentally, there are factors that are still favoring the U.S. dollar: rate differentials and the fact that the Fed still has more work to do. However, in short-term his expectations are different:

But certainly near term, given how much was priced (in), we’ve seen a bit of retracement in the dollar. […] Our sense is that it’s a bit of a consolidation of the recent moves rather than extension of further dollar declines.

Today’s GDP numbers may encourage the FED to stick to its current policy and not hit the brakes just yet.

Therefore, whether the Bitcoin price can continue its rise will also depend on today’s release of gross domestic product (GDP) figures in the US. The Federal Reserve (FED) will keep a close eye on these numbers.

Analysts expect the US economy to have grown by 2.4% in the third quarter. This could signal the FED that its interest rate hikes are not having too much of a negative impact on the economy at present.

As for the ECB, Catril commented that what the ECB says today will be important. “The question is whether they want to show that full commitment to the inflation mandate, or whether they show weakness or concerns in terms of what looks to be a challenging growth outlook.”

Ahead of today’s announcements, the Bitcoin price is in a wait-and-see mode while showing a small correction after the recent spike. 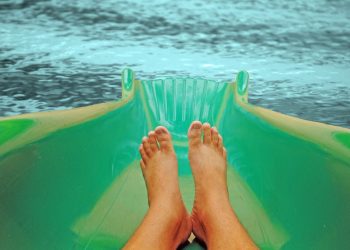 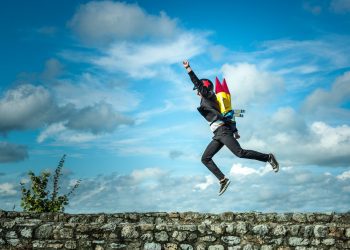 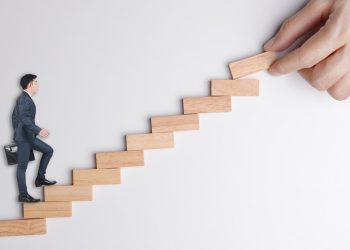 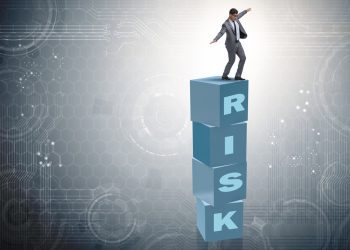