Bitcoin whales are accumulating and altcoin prices are surging. Andrew Fenton explains why the Bitcoin bottom could be in…

A sea of green (well, apart from TRON)

Ethereum is up by nearly a third across February, EOS by 55 percent, Litecoin increased by 48% and the Binance Coin surged almost 70%. In fact it was a sea of green for altcoins in the 30 days to March 1, with just one of the top 10 coins – TRON – in the red and pulling back 13 percent.

So have we already bounced off the bottom?

The recent wave of optimism around the crypto space, along with the best volumes for some coins in a year, has led many to wonder if we’ve already bounced off the bottom and are once again on our way back up. Many now argue the $3150 low point on December 14 was the winter solstice of this particular crypto winter.

TRON’s Justin Sun this week declared the bear market was OVER in an interview with Huoxing 24. (Don’t get too excited though, as he went on to predict Bitcoin will trade between $3000 and $5000 for some time to come, with the next price breakout 3-5 years away.) 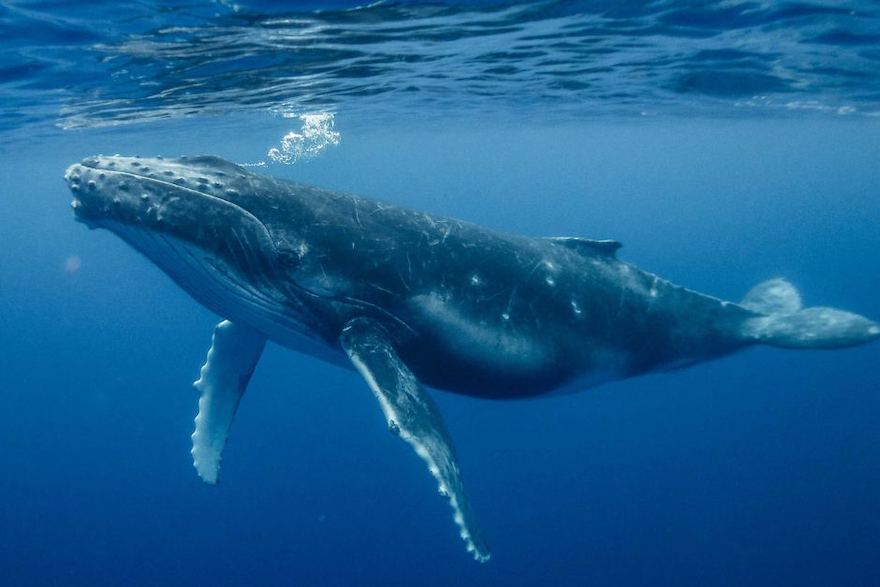 Whales have been feeding on the bottom

There are signs crypto whales also think we’ve touched the bottom. According to Bitcoin.com,  whales have been acquiring large amounts of the cryptocurrency over the past two months. The site’s analysis of the top 100 wallets showed that – excluding the four largest wallets which belong to Binance, Bitstamp, Bitfinex and Huobi – the other 96 accumulated 151,505 BTC in the year to February. That’s about $577 million worth.

Interestingly, some of the largest wallets, which have been been inactive for years, sparked into life around November and started amassing more Bitcoin, suggesting that the big guys believe it’s all upside from here. The top 100 BCH wallets have also been adding to their bags. The five largest amassed 138,014 BCH ($19m worth) between them since December, and activity picked up further in the aftermath of the flash crash on February 24. 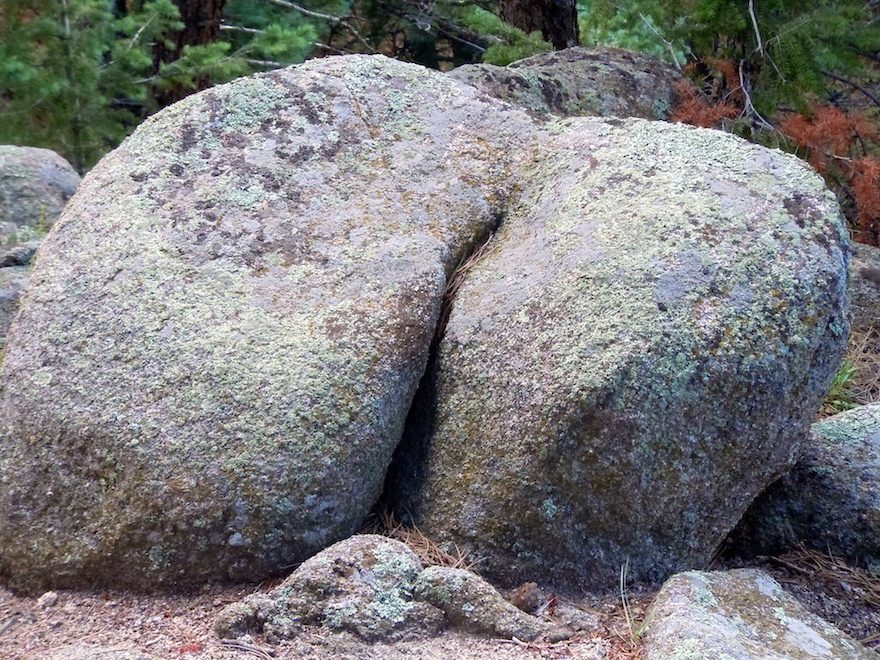 Your bottom is very long and very wide, sir

Bitcoin itself has traded sideways for the past three months, so if this is the bottom, it’s a very long, wide bottom. The good news is that 24 hour volume has increased to $8 billion to $10 billion. It’s not clear where this is coming from, but some point to BTC adoption in developing economies, particularly those with high inflation, or hyperinflation. Nigeria now accounts for more BTC volume than all of England, and Venezuela handles more than the USA (on Localbitcoins).

In fact the number one country in the world for Bitcoin searches on Google is Nigeria, closely followed by South Africa and Ghana. Developing countries often use BTC as a currency, rather than a vehicle for speculation, which is a big step towards adoption. Perhaps that contributed to Bitcoin surpassing Paypal for the second year in a row in 2018 in terms of transaction volume – $1.3 trillion worth to PayPal’s $578.65 billion.

Technical Analyst accurately predicted the bottom a year ago

Professional career trader Peter Brandt made a stunningly accurate prediction a year ago about the depths to which BTC would sink. Brandt uses technical analysis and only make a few trades each year on each asset, based on overall price trends.

In early 2018 he suggested that based on a ‘general TA rule’ on previous parabolic advances being broken, Bitcoin was due for an 80% correction and that BTC would bottom out at $4000.

NewsBTC argues his call is right on the money: “If historical data based on decades of market experience supports calling price declines based on a break of a parabolic advance with such accuracy, it’s also likely that Brandt’s price target for the bottom will be accurate as well.”

The Halving will push up prices (probably)

There are only around 800,000 more Bitcoin to be mined before the block reward is halved in May 2020. That’s part of Bitcoin’s monetary policy where the Bitcoin inflation is reduced by 50 percent every four years. This occurs by halving the amount Bitcoin miners make per block, which reduces the supply of new BTC. Miners currently earn 12.5 bitcoins per block, which equates to an output of around 1800 new BTC per day. This will drop to 6.25 bitcoins per block and 900 BTC per day, which should/could push up prices substantially.

Historically speaking, the halving starts getting factored into the BTC price about a year before it happens. TOP TIP: that’s two months from now.

Bitcoin bull Alec “Rhythm Trader” Ziupsnys says that even if BTC flatlines or dips a little more in the next couple of months, the price of BTC now will look like a steal soon enough. “Let bears enjoy a few extra percentage points. Worrying about catching the exact bottom is like trying to pick up a penny in front of a steamroller.”

802,750 more bitcoin will be created before the next halvening event.

That’s only $3 billion worth of new bitcoin in the next 445 days.

Recognizing the scarcity now will be greatly rewarded.

The TA guys reckon that when the 50 week Moving Average drops below the 100 week MA that is a lagging indicator of the end of a cycle.  That just happened.

The last time that happened was in April 2015. Back then Mark Ronson’s “Uptown Funk” was the number one song, but more importantly, BTC had found its low three months earlier. It then set off on a new bull run. That was also a year before the 2016 block halving…

Swiss luxury watchmaker Breitling, known for its aviation chronometers, has enlisted help from Ethereum in fighting the fakers. In conjunction...

Ethereum has been stuck below $380 for the past few days, which is a critical level that has long held...

TA: Ethereum Could Narrowly Avoid a Major Drop if it Closes Above $380

Ethereum extended its decline below the key $365 support against the US Dollar. ETH price is correcting higher and it...

Ethereum’s Dominance Over the Market May Soon Explode Higher; Here’s Why

Ethereum’s price is moving higher today alongside that of Bitcoin and the rest of the crypto market. This latest push...

Ethereum’s 2.0 (ETH2) upgrade is expected to begin to roll out in the near future. The upgrade has long been...

TA: Ethereum Could Narrowly Avoid a Major Drop if it Closes Above $380

Ethereum’s Dominance Over the Market May Soon Explode Higher; Here’s Why