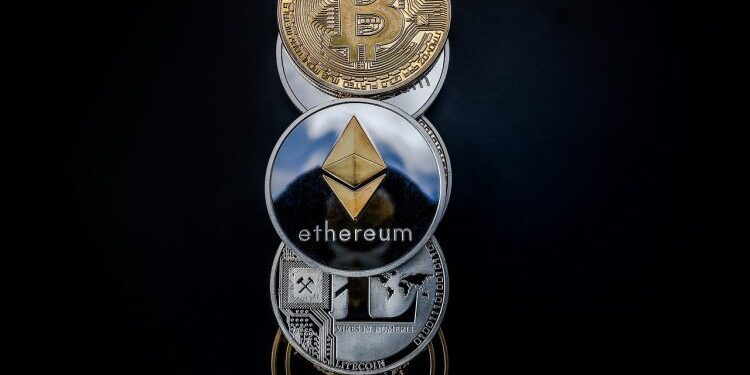 Bitcoin is struggling to sustain above the $53,000 support for the past 3 days. As the king cryptocurrency price slumped, Ethereum picked up its pace, surging to a new all-time high of $2,800.

It appears that the European Investment Bank’s launch of a “digital bond” sale using the Ethereum network, has boosted Ethereum’s price. The EIB is issuing a two-year digital bond worth 100 million euros ($120.8 million), led by Goldman Sachs, Santander, and Societe Generale.

According to fixed-income analyst Joshua Younger:

“Bitcoin is more of a crypto commodity than currency and competes with gold as a store of value, whereas Ether is the backbone of the crypto-native economy and therefore functions more as a medium of exchange. To the extent owning a share of this potential activity is more valuable.”

Throughout 2021, Ethereum longs dominated, reaching a high of 130 percent greater than shorts, while Bitcoin traders were typically more modest. The market pattern reversal on April 29 comes as the ratio of BTC longs to shorts is 45 percent higher. Meanwhile, Ethereum traders are just 6% net long, indicating skepticism about the recent rally.

When Wall Street banks start covering alt coins like $ETH, you know we are going to be in alt season soon. pic.twitter.com/oZisZcMhQ5

Given that the long-to-short ratio is relatively flat, the status of OKEx traders in Ethereum should not be interpreted as bearish. The monthly trend in April, on the other hand, shows that Bitcoin traders are becoming more positive.

The expiration of BTC and Ethereum options on Friday should not be overlooked by traders. The $3.9 billion Bitcoin expiry poses a threat to bulls if the price falls below $50,000, as the neutral-to-bearish put options will gain a $700 million advantage.

As BTC Dominance Slumped, Alt-Coins Are Picking Up The Pace

Following the plunge of valuation on Apr 18, BTC prices have been gyrating at tight ranges above $50k but capped below $60k. Traders and investors are opting to stay away, adopting a wait-and-see approach.

In particular, Ethereum is primed by several solid fundamentals, including the <span class="wpg-tooltip-term-title">Coin</span></h3><div class="wpg-tooltip-content">A coin is a unit of digital value. When describing cryptocurrencies, they are built using the bitcoin technology and have no other value unlike tokens which have the potential of software being built with them.<p class="wpg-read-more"><a href="https://www.newsbtc.com/dictionary/coin/">» Read more</a><p></div>”>coin’s prospects after the activation of EIP-1559 and Eth2.

On the other hand, BNB is being pumped the expansion of DeFi and the relentless efforts by Binance to catalyze NFT activities on its Binance Smart Chain (BSC).

Furthermore, projects like Cardano and IOTA, both of which are known as Altcoins, are still refining their systems.

Cardano has been developing its system over the last few years, and in the Goguen level, it will soon activate smart contracting, bringing it closer to full functionality.

IOTA, on the other hand, is pursuing complete decentralization in order to power the future computer economy. 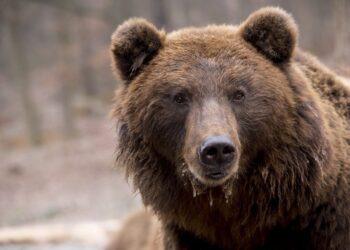 Bitcoin price is back above $56,000 once again, after a tug-of-war between bulls and bears has led to a... 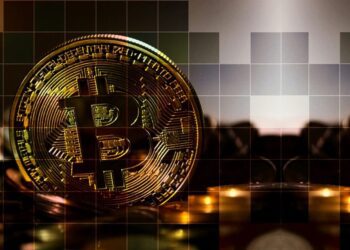 Bitcoin and the whole crypto market turned green at the close of April. The run-up to this month’s $4.2 billion options... 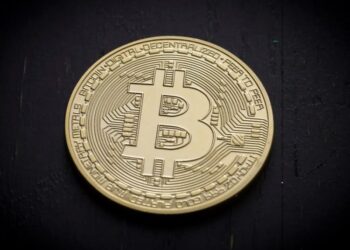 Anonymous analyst “Wezek Bruh” posted the main reasons why BadgerDAO and its native token pegged to Bitcoin, DIGG, could be... 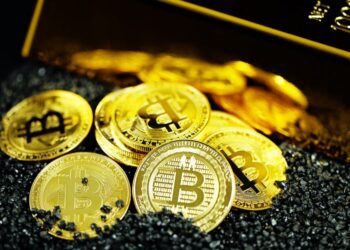 Bitcoin is now 12 years old. Although it has managed to fend off all newcomers to date, its time at... 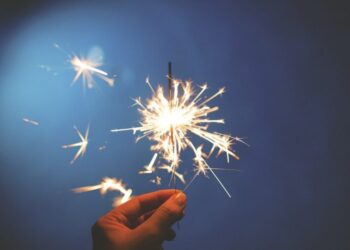 Bitcoin price was rejected from above $55,000 and is now back to sinking lower. Meanwhile, altcoins like Ethereum continue to...