Whats An ICO | Cryptocurrency for beginners 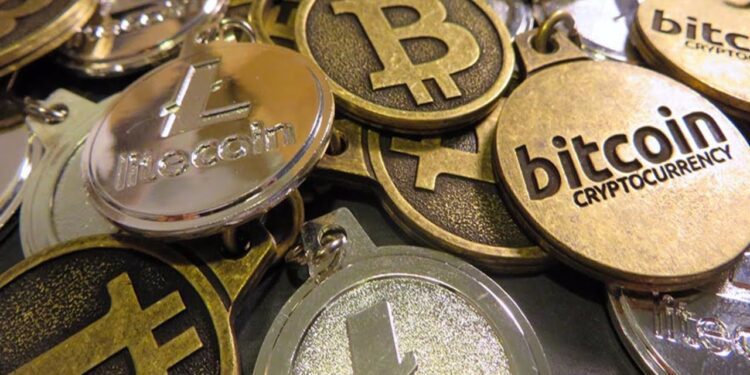 Cryptocurrency for beginners :
In this video, I explain ICOs like Bitcoin and Ethereum using a stock market analogy

Whats An ICO :
An unregulated means by which funds are raised for a new cryptocurrency venture. An Initial Coin Offering (ICO) is used by startups to bypass the rigorous and regulated capital-raising process required by venture capitalists or banks.

An example of a successful ICO project that was profitable to early investors is the smart contracts platform called Ethereum which has Ethers as its coin tokens. In 2014, the Ethereum project was announced and its ICO raised $18 million in Bitcoins or $0.40 per Ether. The project went live in 2015 and in 2016 had an ether value that went up as high as $14 with a market capitalization of over $1 billion

I’m The Naughty Investor and thanks for watching.

*some links may be affiliate