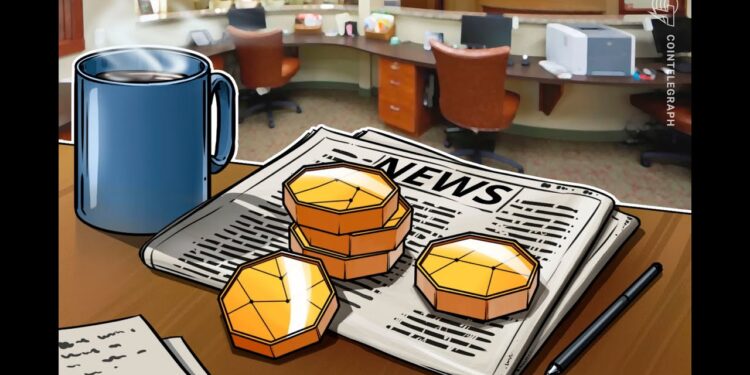 As the initial coin offering ( ICO ) boom subsided and the 2018 crypto bear trend began to set in, many analysts predicted that security tokens may drive the next market cycle — with the vast capital locked in the real estate sector being eyed hungrily for tokenization. However, with the Bitcoin halving, Ethereum 2.0, and the emergence of DeFi capturing the imagination of crypto markets recently, real estate tokenization is no longer the flavor of the month, and some are questioning its viability. In an article in The Investor, director of global research at real estate service company JLL, Matthew McAuley, stated :“It’s been very slow going with blockchain in real estate, despite it being touted as a game-changer for a number of years now.”The first property sale settled using cryptocurrency happened in 2017 when a $60,000 dollar apartment in Ukraine’s capital of Kiev was purchased by TechCrunch founder Michael Arrington using Ether via the Propy platform. The following year, 2018, the momentum continued with ‘Aspen Coin’ distributing tokens representing $18 million in fractionalized ownership in a five-star, 179-room resort in Colorado. It was the world’s first real estate security token offering . A luxury condo development in Manhattan estimated to be worth $30 million also announced a sale via a security token offering through tokenization firms Fluidity and Propellr. However, the Manhattan project was scrapped the following year, with Fluidity and Propellr attributing the decision to a lack of institutional appetite for the offering. The absence of established secondary markets for security token trading also hindered the sector, with Aspen Coin originally being listed on the obscure Templum Markets. Efforts by the online retailer Overstock to launch a regulated Alternative Trading System for security tokens in the form of tZERO also appeared to take a blow last year, as the dramatic exit of the firm’s CEO Patrick Byrne led to lawsuits targeting Overstock and its executives. McAuley believes that blockchain is not yet positioned to make a lasting impact on the real estate industry, arguing that greater computational resources, legislative apparatus, and “a practical workaround for immutability” are needed in order for the sector to regain momentum.“I find it difficult to believe blockchain will be as used, or as useful, in real estate as was thought initially.”While the tokenization of real estate may not have lived up to the early hype, there has been steady progress. Overstock’s tZERO grew to host more than $2 million in monthly security token trade ahead of launching support for Aspen Coin — which recently rebranded to ASPEN. Property tokenization platform RealT has also completed 16 offerings for tokens representing ownership in Michigan-based properties and is currently hosting active token sales for two properties — including a house in Florida. Nine real estate tokens are currently traded on RealT’s secondary markets, generating roughly $90,000 in monthly volume. In April, German-based Black Manta Capital launched a $12 million security token offering issuing fractionalized ownership in 2,000 square meters of apartments in Berlin. The Dubai government has also made significant progress in building the Dubai Land Department Real Estate Blockchain (DLDRE) over recent months.