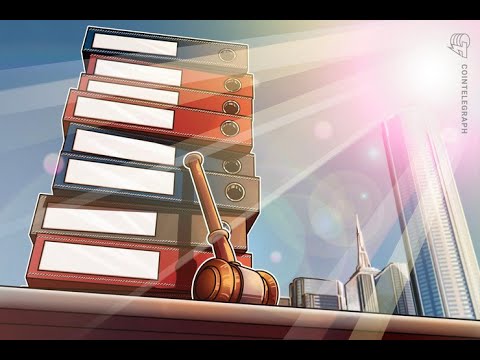 Sohrab Sharma, one of the co-founders of cryptocurrency firm Centra Tech facing charges related to a $25 million initial coin offering scam, is reportedly planning to plead guilty. According to a July 13 report from Bloomberg, Sharma may avoid a November trial date as his lawyers told a federal judge he would be interested in changing his plea. The announcement comes after Sharma’s associate Robert Farkas was convicted of conspiring to commit securities and wire fraud on June 16. Farkas faces up to 87 months in prison and a $250,000 fine. The U. S. Department of Justice (DOJ) stated that Sharma, Farkas, and Raymond Trapani were arrested in April 2018. The three reportedly lied to investors about having a fictitious Chief Executive Officer (CEO) at Centra Tech, Michael Edwards, as well as having a money transmitter license in 38 states. The company made false claims about partnerships with major firms including Visa. The charges from the DOJ allege the trio’s goal from these deceptions was to dupe people into investing in Centra Tech’s initial coin offering (ICO) of Centra tokens, also called CTR tokens. When the ICO was held between July and October 2017, it was backed by celebrities including former pro boxer Floyd Mayweather and music producer DJ Khaled. Both men were subsequently charged by the Securities and Exchange Commission (SEC) for unlawfully promoting the ICO and failing to disclose payments they received from Centra Tech to their followers. The case involving the third co-founder in this enterprise, Trapani, is still scheduled for trial in November.