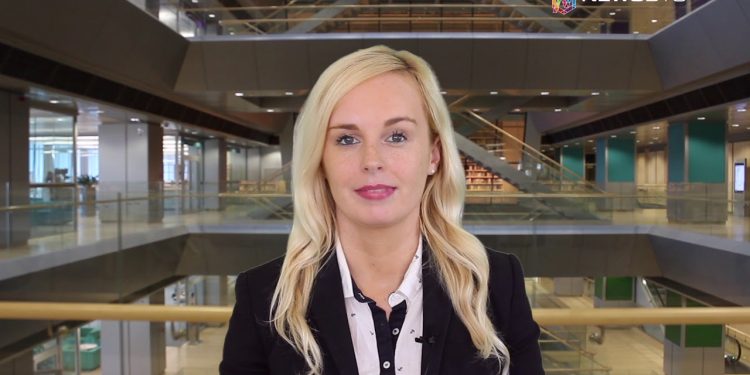 During my last report on Friday, Bitcoin was over $4,600 and then shortly after it suffered a dramatic drop, falling all the way to around $4,000. So let’s see what happened. The price suffered a sharp fall, after a report was released indicating that China’s regulators are planning a further crackdown. South Korea also promised to increase levels of punishment for those trying to raise money through ICOs. We already saw it plummet at the beginning of last week after the media published reports regarding China’s decision to ban initial coin offerings. It then managed to recover its losses during the week and climb as past $4,600, but on Friday we saw it plummet again and bitcoin continued to fall over the weekend slipping below $4000 on Sunday. Caixin reported that China was planning to close down local crypto-currency exchanges. Today, Bloomberg and the Wall Street Journal published reports mentioning that China was drafting a plan to ban commercial trading of all cryptocurrencies. The total cryptocurrency market cap climbed to near $180 billion at the start of this month and it has now dropped to under $145 billion.

Let’s take a look at the other cryptocurrencies. Ethereum fell from around $328 on Friday to under $290 later in the day. On Sunday it fell to around $270. Today we saw it touch $300 before falling a little lower again. Ethereum set a new transaction throughput record, processing over half a million of transactions in less than 24 hours. Ethereum is expected to get an upgrade called Metropolis on September 18th. Homestead was the last network upgrade that Ethereum received. Moving over to Bitcoin Cash, it climbed over $700 on Thursday, it then fell a little lower but the next day climbed to around $680, before it started its dramatic decline. It fell all the way below $600 on Friday and continued to tumble dropping below $500 on Sunday.

Russia’s Finance minister wants to regulate cryptocurrencies and doesn’t see the need to ban cryptocurrencies. At the Moscow Financial Forum, he said that, “the state understands indeed that crypto-currencies are real. There is no sense in banning them, there is a need to regulate them.” According to Russia Today, the Minister also said the Ministry’s aim is to make the purchase of cryptocurrencies covered by law to the same level as purchasing treasury bonds and other securities.