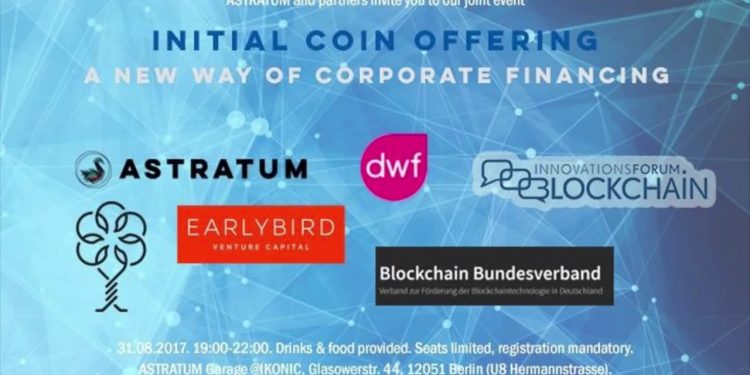 A trend known as “Initial Coin Offering” (ICO) or “tokensale” has become very popular amongst blockchain start-ups, who are raising millions of dollars in a matter of seconds. The money is raised from the public through web platforms, by issuing tokens which might be cryptocurrencies or other digital assets.

Some argue that this novel type of financing, endorsed and spawned by the blockchain revolution, is contrary to investor interests. Start-ups, they say, are not accountable towards investor’s money and there is a wide information asymmetry in the market. Others contend that ICO advances the interest of investor’s, and of retail investor’s especially, by increasing the number of investment opportunities available to them in addition to providing higher liquidity of capital to start-ups. Small investors embraces ICO’s as a new opportunity to benefit from the value creation of tech start-ups, formerly limited to Silicon Valley and other big VC’s.

What we often miss to discuss is what the ICO is contributing is way beyond and above financing start-ups. ICOs have opened a new way of corporate financing. Though we may see some major structural change in the ICO model in future, the underlying concept of using blockchain to raise funds for the corporate entity is here to stay.

– Blockchain Start-Ups and ICO’s
Windingtree – a blockchain-based decentralized open-source travel distribution platform. WIndingtree is a new ethereum-based DAO project, which introduces a token to reduce friction between the various parties of the multistakeholder tourism eco-system.
Ethfinex – an information and exchange platform for Ethereum-based trading and discussion. Ethfinex is a new project by Bitfinex.

– Panel talk on how Start-ups and SME’s can benefit from the ICO market
Martin Köppelmann, Nina Siedler, Alexander Lange, Will Harborne.
Moderated by Sven Laepple.