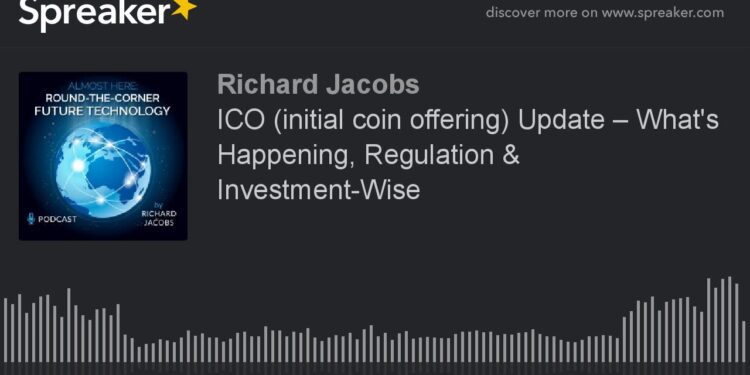 Because of the regulatory uncertainty in the US and around the world regarding tokens and ICOs, many exchanges are hesitant to list new tokens, even when they have paperwork showing that their tokens are not considered securities. The creation of new tokens has not slowed down, putting pressure on regulators to act sooner than they might otherwise. Richard believes that new, commonsense regulations are coming, but will be slightly different than the current regulations on securities and commodities, allowing for the unique nature of the industry. However, he concedes that constant pressure, as well as bad behavior by some ICOs, may ultimately create regulations that are not as fair or permissive as investors may want.