What is Blockchain technology? 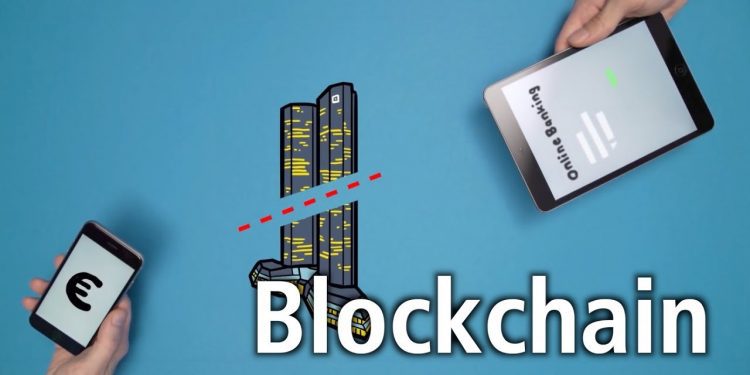 You want to dive deep into the world of finance and management? Visit us:
http://www.frankfurt-school.de/en/home/programmes.html?utm_source=youtube&utm_medium=ACQUISITION

Bitcoin is a so-called crypto currency. A better word is crypto asset since actually it is so far not clear if it is a currency.

One of the key use cases is transferring money worldwide with low transactions costs. Nowadays, if you transfer 1000 EUR from Germany to Indonesia, you do not know when the money arrives in Indonesia and you do not know how much arrives. The reasons for this are complex processes between international banks which cost time and fees. So you send 1000 EUR from Germany to Indonesia and maybe in 2 weeks, 900 EUR arrive.

With Bitcoin, you can send the equivalent of 1000 EUR – which is currently approximately 0.25 Bitcoins – and after 10 minutes this amount of money arrives in Indonesia. Quick and with low transaction fees.

Bitcoin has been invented by Satoshi Nakamoto who drafted a concept for Bitcoin in 2008. We do not know who Satoshi Nakamoto was, since – using this name – he acted under a pseudonym. It is not known, whether it was a man or a women; or even a group of people.

Based on his concept from 2008, he wrote the first Bitcoin software to implement this concept. The software was installed on multiple computers in 2009. Bitcoin operates since that time without any interruption.

An integral part of Bitcoin is the blockchain, an IT architecture that is the fundament for this digital currency. It is a distributed ledger synchronized between the computers participating in the network. These computers – also called nodes – altogether maintain the Bitcoin network.

The nodes have an incentive to participate in the network since they get a reward for maintaining the network. This is called mining. The reward is paid in Bitcoin and because Bitcoin has a value in Euro or US dollar. There-fore, the people owning the node have an incentive to provide hardware and electricity for their node. People have invested millions in hardware and electricity to provide computers that do this mining process.

The network is designed in a way that nodes can join or leave the network. But even if a node leaves the net-work, the blockchain remains consistent. Since 8 years.

The underlying blockchain technology is key to Bitcoin and has since then gained much attraction. A key feature of this technology is that a specific good can be kept scarce. Bitcoins are therefore scarce. The number of Bitcoins is limited to 21 million coins and so far 16.5 million coins have been generated.