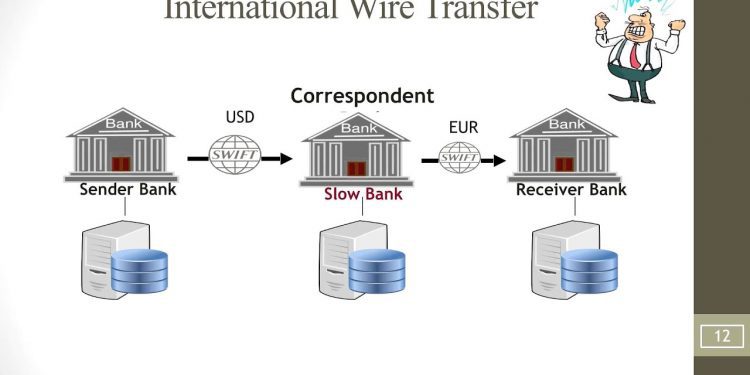 Lorne Lantz on “New Kids on the Blockchain” at TEDxHamburgSalon (http://www.tedxhamburg.de)

Lorne Lantz is a passionate bitcoin entrepreneur and educator who has built multiple financial startups that have won awards with PayPal and Swift. He has been programming for over 20 years, and has deep domain knowledge in banking, payments and bitcoin.

Lorne is an O’Reilly bitcoin expert, having co-chaired the O’Reilly Bitcoin & Blockchain Summit and produced educational videos on Bitcoin & the Blockchain.

Lorne has launched several bitcoin projects; His current project leverages blockchain technology to improve the financial infrastructure in developing countries in Asia, which is leading to increased wealth for the worlds unbanked.

This talk was given at a TEDx event using the TED conference format but independently organized by a local community. Learn more at http://ted.com/tedx