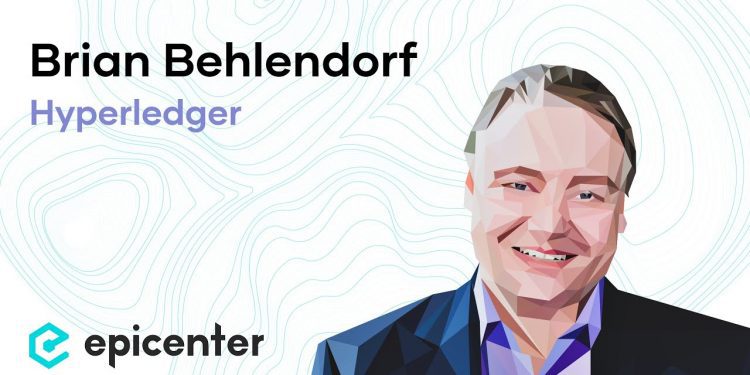 As a lead developer of the Apache webserver and founder of the Apache Software Foundation, Brian Behlendorf has played a central role in building internet architecture. Recently, he became Executive Director of the Hyperledger Project that aims to build foundational blockchain technology in an open-source, collaborative way.

Topics discussed in this episode:
– Brian’s role in the development of the Apache server and Apache Software Foundation
– The flaws in how blockchain software is currently being developed
– Why blockchain needs a foundation to steer the development of its foundational technology
– The key lessons from the Apache Software Foundation that inform Hyperledger’s approach
– Hyperledger’s membership and organizational structure
– The role of software licenses and why he favors Apache

Watch or listen, Epicenter is available wherever you get your podcasts.