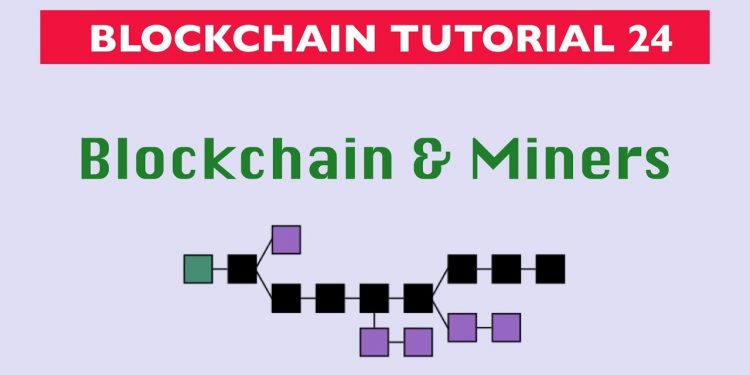 This is part 24 of the Blockchain tutorial explaining what a Blockchain is and what miners are.