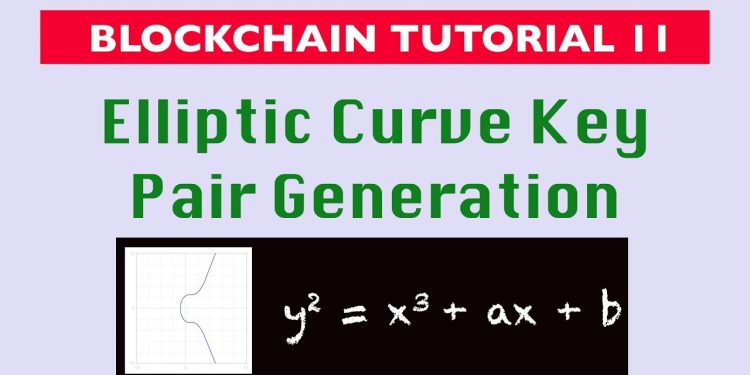 This is part 11 of the Blockchain tutorial explaining how the generate a public private key using Elliptic Curve.

The python script used in the video:
https://www.mobilefish.com/download/cryptocurrency/bitcoin_ec_key_generation.py.txt

Bitcoin Price Recovery; Vital Levels To Keep An Eye On

Bitcoin Bulls Get Rejected As $16,700 Proves Too Strong; Here Is What To Expect