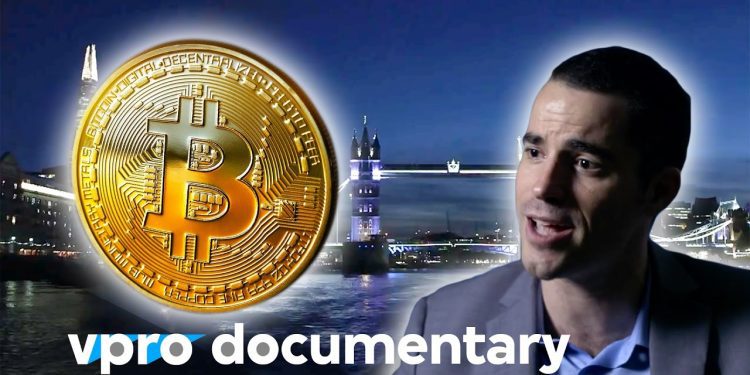 Is bitcoin the blueprint for a bankless currency, or the biggest pyramid scheme ever?

When the financial world collapsed in 2008, a mysterious genius under the pseudonym Satoshi Nakamoto presented the architecture for the perfect, bankless currency. Bitcoins can’t be forged, and can be transferred worldwide with one click of a button, without transaction costs. Up till today, nobody knows who Nakamoto is, but his invention of the first decentralized cryptocurrency became world-famous within a couple of years.

‘Bitcoin Jesus’ Roger Ver invested massively in bitcoins when they were still worth less than a dollar, and in 2013 he saw the bitcoin exchange rate reaching as much as 1000 dollars. What’s the bottom line, now that this globally disruptive currency has grown to maturity? Is bitcoin the blueprint for fair money, separated from banks or states, or will it be a new hierarchy from haves and have-nots?

On VPRO broadcast you will find nonfiction videos with English subtitles, French subtitles and Spanish subtitles, such as documentaries, short interviews and documentary series.
VPRO Documentary publishes one new subtitled documentary about current affairs, finance, sustainability, climate change or politics every week. We research subjects like politics, world economy, society and science with experts and try to grasp the essence of prominent trends and developments.

Subscribe to our channel for great, subtitled, recent documentaries. 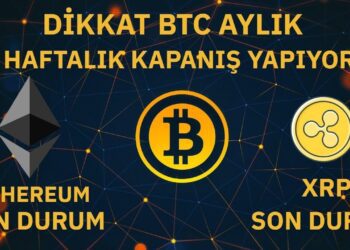 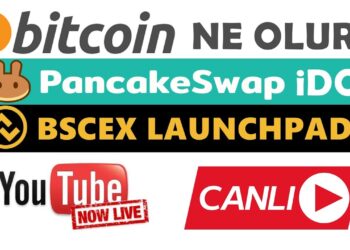 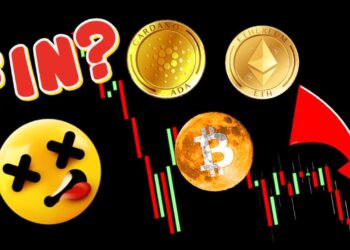 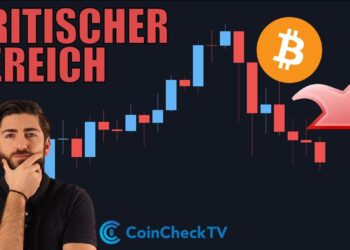 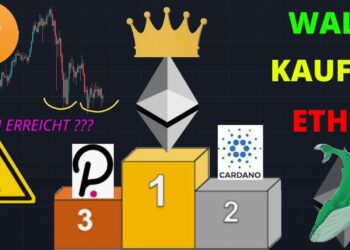