TA: Bitcoin Remains At Risk, Why BTC Could Nosedive Below $30K 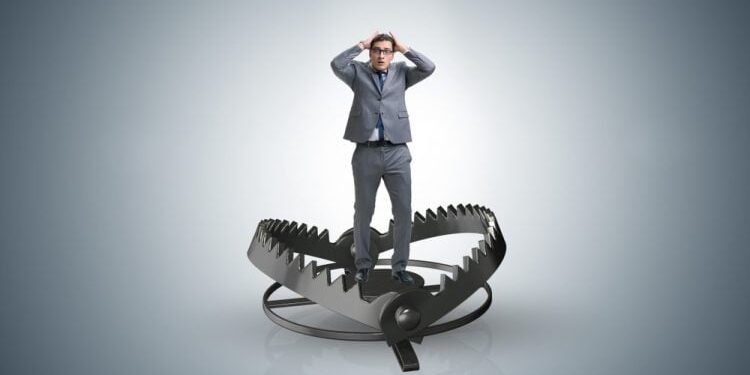 Bitcoin price is trading in a bearish zone below $33,000 against the US Dollar. BTC could extend its decline and it could even dive below $30,000.

In the past few days, bitcoin price followed a bearish pattern below the $33,000 pivot level. BTC even settled below the $32,000 support zone and the 100 hourly simple moving average.

The price is now holding the $31,000 support zone and it is consolidating in a range. The recent low was formed near $31,154 and the price is now correcting losses. There was a break above the $31,500 resistance zone. 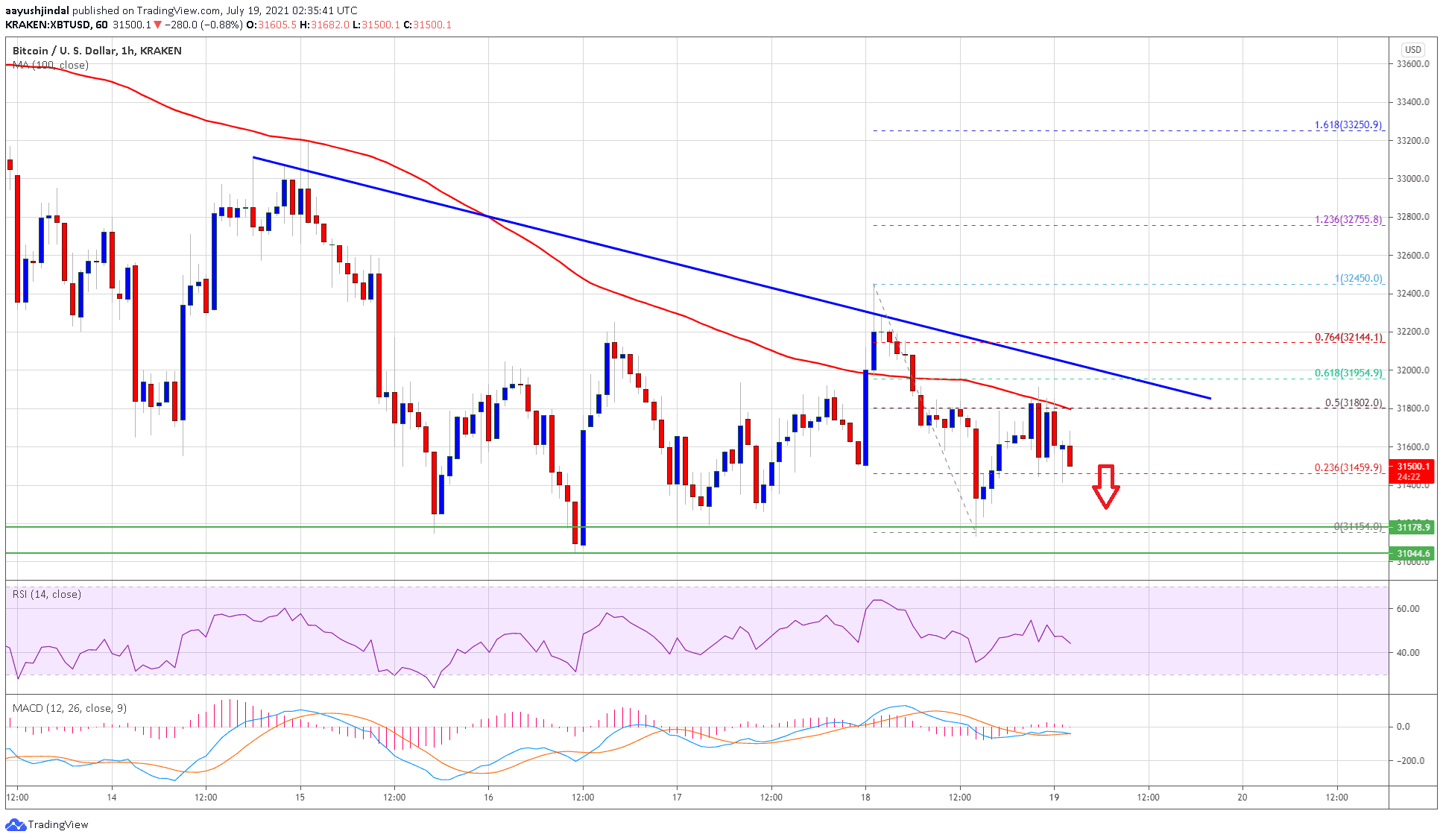 The first major support is now near the $31,000 zone. A close below the $31,000 level could spark a steady decline in the near term. In the stated case, the price is likely to even trade below the $30,000 support level.

Hourly MACD – The MACD is slowly losing pace in the bullish zone.

Hourly RSI (Relative Strength Index) – The RSI for BTC/USD is now just below the 50 level. 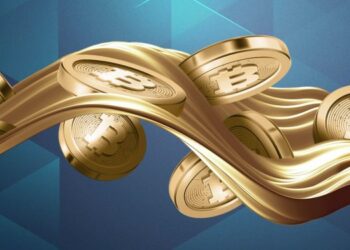 Bitcoin price continues to see incredible movements over the past 24 hours. The price of the coin has moved over... 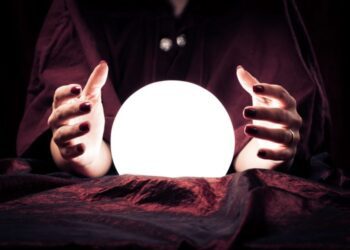 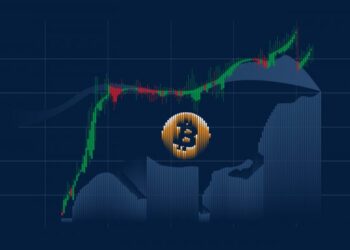 Bitcoin price is still trading at more than $25,000 less than the local highs set earlier in the year, and... 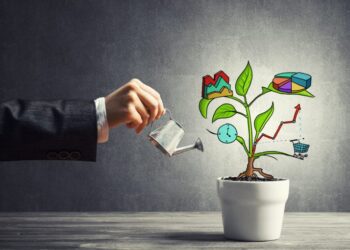 Bitcoin price surged and it even spiked above the $40,000 resistance against the US Dollar. BTC is correcting gains, but... 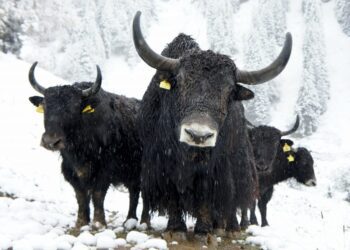