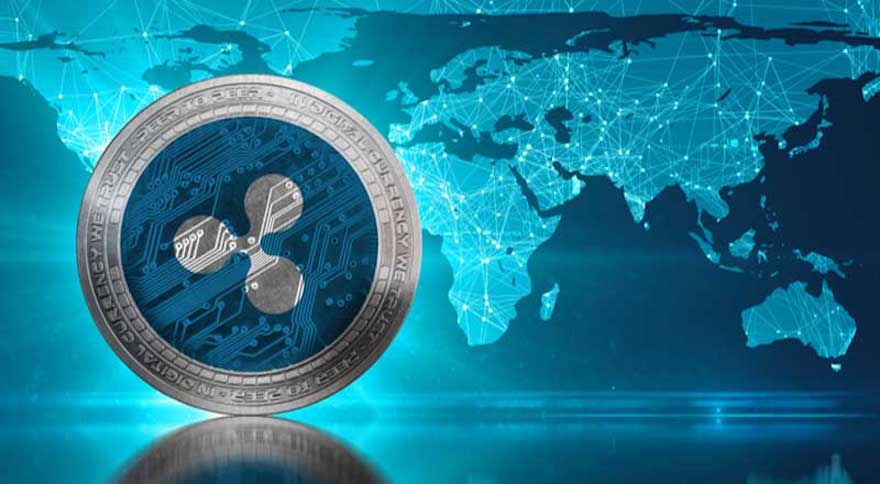 Opinion: RIPPLE XRP, the second-largest cryptocurrency by market cap, has been facing a ton of speculation from the beginning, and the stories have resurfaced as SEC has revamped their hunt for fraudulent ICOs to help investors from losing funds.

The origin of Ripple XRP has always been unclear, as the facts available say one thing, but the company officials say another.

TA: Bitcoin Extends Losses, Why $30K Holds The Key For Next Wave

Although the CEO of Ripple, Chris Larsen, and the chief market strategist, Cory Johnson, have made it sufficiently clear in recent days by their media tours that XRP is in fact not issued and created by Ripple, they still have a lot of explaining to do with respect to the skeletons of the past that are crawling out of the closet.

The infographic below shows the evidence of conflicting ideas around Ripple and XRP.

To avoid further confusion in the community, Jed McCaleb and Cory Johnson went on a media tour clarifying that XRP is not a security and that it was not created by Ripple.

One such example is the letter by CEO of Ripple, Brad Garlinghouse, which lists reasons as to why XRP is not a security.

1. If Ripple, the company, shut down tomorrow, the XRP ledger would continue to operate. It’s open-source, decentralized technology that exists independent of Ripple.

2. The people buying XRP, they don’t think they’re buying shares of Ripple. There’s a company called Ripple, we are a private company, we have investors… but buying XRP doesn’t give you ownership of Ripple, it doesn’t give you access to dividends or profits that come from Ripple.

3. XRP is solving a problem. There’s no utility in a security.

In reply to Mike Dudas’ Tweet, Dr. T [XRPTrump] denied the proof of Ripple creating XRP and said that it was created long before the company Ripple and also provides proof with a GitHub repository which shows that 100 billion XRP was indeed created in May 2012 and that Ripple was created in September 2012.

In addition to the GitHub repository, Dr. T also refers to The Founder’s Agreement created by Jed McCaleb, Chris Larsen, and Arthur Britto, which sheds light on how the XRP was created and distributed among founders.

David Schwartz, the CTO of Ripple, agreed with Dr. T and said:

It’s a very weird series of superficially apparent contradictions presented as if they were some great mystery and there was no way to tell what is true. Many of them can be readily cleared up just by looking at the project’s public github history.

It’s not surprising that when discussing things where the distinction is not relevant (such as the mechanics of the XRP supply) one wouldn’t distinguish between what Ripple the company did and what people who became founders and employees did before the formation of the company.

As reported in the XRP community blog, Hodor, a prominent XRP enthusiast, said that the “share of ownership of the company [Ripple] is only known by the insiders”, while he also stated that the company is still kept “private”. He had said:

… we can surmise that the earlier the investor, the greater the potential share, generally; however, the significant amount of money infused in later rounds might have resulted in a material share of the company ownership as well; only company insiders really know for sure.

The blog also stated that the founders of Ripple and XRP allocated a portion of XRP to themselves while donating most of it to the company Ripple [previously called OpenCoin].

In my view, the two stole company assets when they took XRP without the approval of early investors, and without sharing the allocation amongst the other shareholders.

But then again, it was just a view, and like Hodor says “only the company insiders know for sure”.

During the Consensus Invest 2018, SEC’s Jay Clayton was asked multiple times about how and when XRP will be classified, to which he replied:

We are open to people coming in to see us with their particular situation and I will tell you, some of these questions take time.

The Howey Test is open to interpretation and by stating facts and pointing out that XRP is a security doesn’t make it so. Only time can tell as to what SEC will decide, and if it does decide to classify it as a security, what the implications could be for XRP and the community.

XRP is a security

If XRP is classified as a security, the first thing that will happen is that there will be a massive FUD in the community and the xrp price might take a steep decline, but the use case for XRP will remain the same nonetheless.

Clayton’s “no comment” response on XRP could mean that the asset is under investigation, and Bakkt recently showed interest in listing cryptocurrencies other than Bitcoin, knowing that Bakkt is backed by the parent company ICE and conveniently owns New York Stock Exchange. If we put two and two together, it could mean that SEC might be waiting for Bakkt to launch. But then again, this is pure speculation and most of all, this is a big if.

Furthermore, as per the SEC’s rules, XRP will be delisted from all the cryptocurrency exchanges and the legal framework governing securities would mean that Ripple would have to comply with the fiduciary obligations to their so-called shareholder. Significantly, a security classification would be a disaster for Ripple because, as per the US SEC security laws, hodling XRP would come with an entitlement to ownership, income, dividends, interest etc.

Although the above situation sounds grim it could also be a safe haven for XRP and Ripple as they will now be backed by the SEC and hence create a conducive trust-atmosphere around the asset, which could trigger investments by major institutions who wouldn’t otherwise invest in cryptocurrencies. 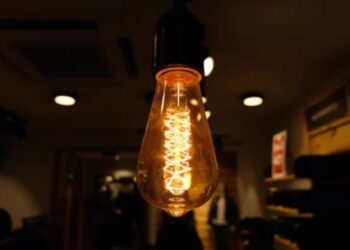 Bitcoin has been struck by the bears for its third consecutive week. At the time of writing, BTC has lost... 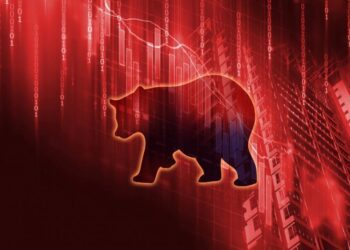 TA: Bitcoin Extends Losses, Why $30K Holds The Key For Next Wave

Bitcoin price extended its decline below the $33,000 support zone against the US Dollar. BTC is currently recovering and it...

Bitcoin price keeps sinking, but has kept mostly sideways leaving bears unable to break support to new lows. With the... 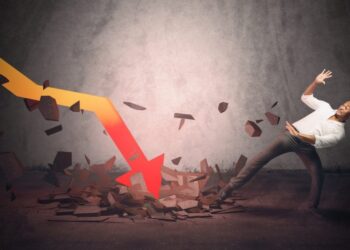 Bitcoin price failed to stay above the $35,000 support against the US Dollar. BTC is declining and it is likely... 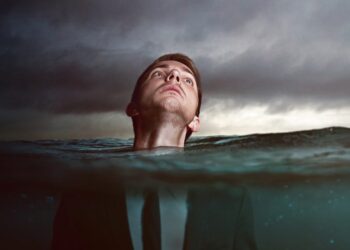 Ethereum started a fresh decline from the $2,850 resistance against the US Dollar. ETH price is down over 5% and...