Tim Draper; Successful American Capital Investor still believes that a single Bitcoin (BTC) will reach $250,000 by 2022. Draper reaffirmed his bitcoin price prediction whilst at the Web Summit conference on November 6th 2018, which was hosted by ‘Jen Wieczner’ a senior writer for Fortune Magazine

Whilst on stage at the Web Summit; Wieczner says to Draper;

Draper replies; “Oh yeah, well of course! because there are, 86 trillion.. this is in political dollars, dollars worth of currency out there in the world. We’re talking about getting to about 5% market share to get to $250,000 dollars, thats seems like a drop in the bucket! and all we really need to do is make is so that bitcoin can be used to buy starbucks coffee, and all of a sudden the world just opens up! and then they say.. “I’ve got this choice, and it’s a very simple choice “. Do I want a currency that I can take from country to country to country?… or do I want one that sticks me in one country or one geographic area and I can’t use it anywhere else?”

Tim Draper also said “We are going to see all sorts of volatility! You know, one bitcoin is still worth one bitcoin.. its’ just that all these other political currencies are going to be very volatile against it as they slowly disappear from our use”. Wieczner then ask’s Tim.. “ Do you still own your 30,000 Bitcoins? “ to which Draper replied “Absolutely.. and more!!” (with a big smile on his face).

Draper was also questioning on stage at the web summit the need for fiat and political currencies, saying;

“We have these political currencies, what’s the point? Why do we even trust currencies which are determined by some weird political party or another?.. I mean, this is very clear if you’re in Nigeria.. or Argentina.. or Venezuela! It’s not as clear here (referring to the US) but it is true.. that central banks basically print money whenever they feel like it, for whatever reason they want, and.. here suddenly some currency that is.. apolitical, totally global, totally open.. it’s easier to use bitcoin to pay for your news or coffee, as soon as it’s easier to do that, then it becomes where you make a choice!”

“Do i want a currency which is tied to a political force, or do i want one which is open and decentralize and frictionless and global, its going to be an easy choice, and we need to drive that choice, we need to push for that choice.. and the best way to push for that choice is to go buy a bitcoin, put it on a ledger, feel what its like to have that money in your hand, rather than looking up a big huge bank with all those rich people, walking out with those fancy suits “like.. look at how I’m dressed, right!”.. and they are using your money, and all of a sudden you’re using your money”.

Draper then ended the web summit conference with; 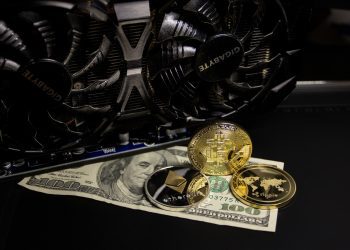 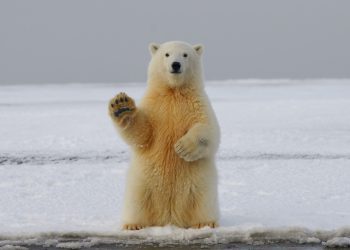 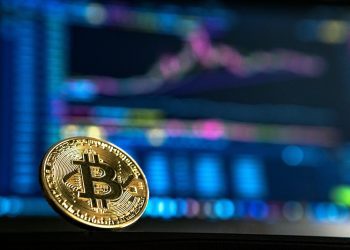 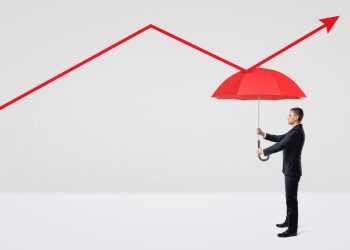 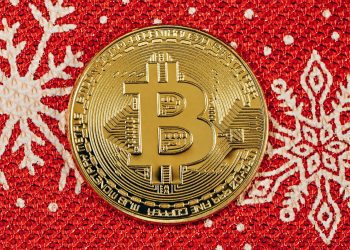