The Blockchain momentum is growing across Europe

Telefonica, Central Bank of Azerbaijan and others demonstrate that the blockchain momentum is growing across multiple industries in Europe

According to the IDC, “blockchain spending in Europe is now growing faster than anywhere else.”

Leading European companies are continuing to innovate with blockchain technology, progressing projects from proof of concept to production environments. And many, have selected IBM Blockchain as their partner of choice.

Blockchain in the enterprise

The attributes of blockchain technology are ideally suited to large networks of disparate partners. As such, it represents an attractive technology for large corporations and start-ups alike, with assets spread across the world in various forms.

The blockchain is a distributed ledger technology, which establishes a shared, immutable record of all the transactions that take place within a network. It then enables permissioned parties access to trusted data in real time.

‘By applying the technology to a variety of business processes, a new form of command and consent can be introduced into the flow of information, empowering multiple partners to collaborate and establishing a single shared view of a transaction without compromising details, privacy or confidentiality,’ according to an announcement released today by IBM.

‘The hallmark of IBM’s blockchain business has been the ability to convene broad groups of network participants to embrace a collaborative platform approach to blockchain adoption,’ reads the announcement.

‘These clients are capitalising on the opportunity for greater trust and transparency using blockchain across a variety of industries, for example to better manage the reconciliation of international mobile phone roaming charges, securing digital identity for citizens, and complying with new European banking directives on customer communications.’

IBM has more than 500 blockchain projects globally, and is engaged across all industries. The company notes that European projects, in particular, are on the rise. According to the IDC, “blockchain spending in Europe is now growing faster than anywhere else”.

“From large enterprises to startups, across multiple industries, businesses across Europe are selecting IBM Blockchain,” said Andrew Darley, IBM Blockchain Platform Leader, Europe. “Clients are attracted by the production-readiness of the IBM Blockchain Platform, allowing them to run highly secure networks in any environment of their choosing, on premise, via IBM Cloud, or an increasing number of other industry cloud providers.”

European clients are working with IBM to drive blockchain innovation in their industries : Telefónica and IBM are collaborating in the development of a proof of concept based on IBM blockchain technology to help solve one of the major challenges of operators, the management of international mobile phone call traffic.

The project resolves in real time the veracity and traceability of the information generated by the different networks of the operators when they route an international call thanks to a decentralized platform to which all the operators that intervene in the process have access. As a consequence, fraudulent behaviors and discrepancies between the information recorded by each operator are significantly reduced.

The Central Bank of the Republic of Azerbaijan and IBM are developing a Digital Identification System based on Hyperledger Fabric for individuals and legal entities, to verify the reliability of the documents related to them, when individuals or legal entities turn to banks, credit providers and other organizations. The new system will simplify and automate the ‘Know Your Customer’ validation process, and will be used by both clients and credit organisations serving citizens of Azerbaijan. 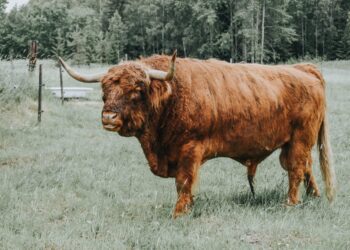 On-chain data shows the Bitcoin whale exchange inflows have remained down after hitting a local peak a while back, a... 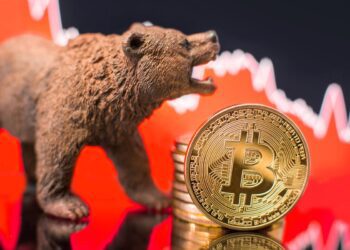 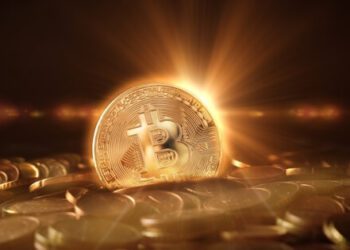 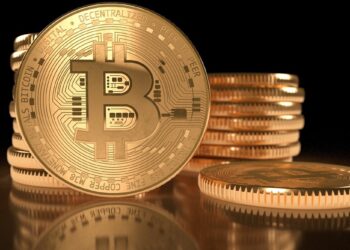 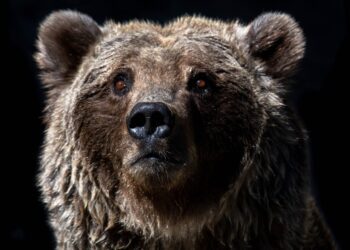 The Bitcoin long-term holder SOPR may suggest that the crypto has still only gone one-third of the way through the...