Why Solana, Cardano, and Snowfall Protocol Are Interesting Buys in 2023 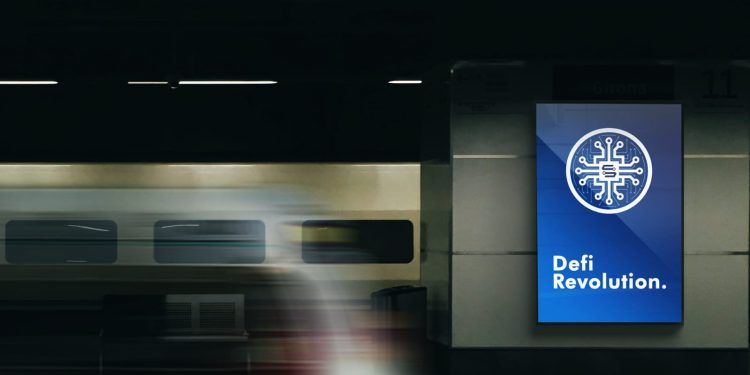 Why Solana, Cardano, and Snowfall Protocol Are Interesting Buys in 2023

As 2023 gets underway, now is the perfect time to consider which cryptocurrencies you’ll be investing in this year. Solana (SOL) and Cardano (ADA) are two favourites of the crypto community, but a new entrant called Snowfall Protocol (SNW) could be your best investment yet. Here’s all you need to know about investing in these three outstanding projects in 2023.Can Solana (SOL) Reach 600,000 TPS?Solana (SOL) is one of the world’s fastest and cheapest Layer-1 networks. While the token has taken a substantial hit following FTX’s downfall, many consider Solana (SOL) to have found a bottom. Fundamentally speaking, things are looking up for Solana (SOL).Its already-impressive speeds of 65,000 transactions per second (TPS) are expected to get a further boost once Firedancer is implemented. Firedancer is a new validator client built by Jump Crypto that has been shown to reach speeds of up to 600,000 TPS in testing. Solana (SOL) is also launching its Saga smartphone this year, one of the world’s first Web3-ready mobile devices. Cardano (ADA) Set for Big Changes in 2023Cardano, like Solana (SOL), is a leader in Layer-1 technology. Cardano (ADA) has often been criticised for being too slow to roll out upgrades, but it seems this approach might pay off in 2023. That’s because a number of big changes are coming to the Cardano (ADA) this year. For instance, Cardano (ADA) plans to launch its own stablecoin, Djed, which could open doors for developers looking to build DeFi projects on the network. Moreover, Cardano (ADA) will be further rolling out its Hydra scaling solution in 2023, which could pave the way for it to achieve speeds of up to 1 million TPS!Snowfall Protocol is Already Up 3,540% in PresaleSnowfall Protocol (SNW) is a one-of-a-kind cross-chain token transfer protocol that’s been turning heads amongst crypto investors as of late. Touted as one of the most innovative interoperability solutions, Snowfall Protocol allows users to securely transfer fungible and non-fungible assets via its native decentralised application (dApp). decentralizedWith hundreds of smart contract-enabled chains out there, Snowfall Protocol (SNW) has identified a need for an easy-to-use bridge that allows users to transfer their digital assets without barriers. Whereas the current interoperability solutions are limited by the tokens they support and poor accessibility, Snowfall Protocol (SNW) focuses on making transfers across both EVM and non-EVM chains seamless. After continuously selling out each stage of its presale, Snowfall Protocol has raised over $3 million thanks to the incredible hype surrounding the project. In the process, the price of Snowfall Protocol’s native SNW token has ascended at an explosive rate, going from $0.005 in the first phase of presale to $0.182 in its current final phase. For those early investors, they’re already up a life-changing 3,540%!If you think it’s too late to get involved, don’t worry – there’s still time left to reap the massive gains this project could deliver. Presale finishes at the end of January, and experts predict that Snowfall Protocol’s price could soar as much as 5,000% when it goes on sale to the public.  Bottom Line Solana (SOL) and Cardano (ADA) are set to have a fantastic 2023. But when it comes to profit potential, there’s no beating Snowfall Protocol. If you’re looking for one of the most promising utility tokens right now, then check out the Snowfall Protocol before it’s too late!For More Info Please Check Here…Presale: https://presale.snowfallprotocol.ioWebsite: https://snowfallprotocol.ioTelegram: https://t.me/snowfallcoinTwitter: https://twitter.com/snowfallcoin