TRON Has a Record-Setting Month 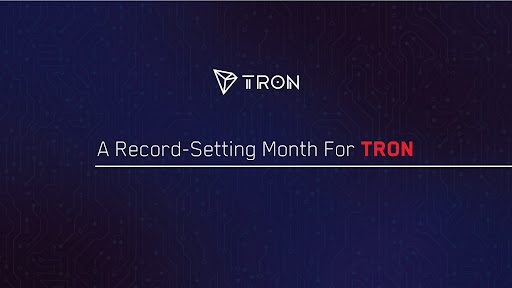 TRON Has a Record-Setting Month

Geneva, Switzerland / June 1 / – TRON celebrated a record month of May, achieving multiple massive milestones in a few short weeks. Including USDD, the collateralized decentralized stablecoin on TRON, making it onto CoinMarketCap’s top 100 only 16 days after its May 5 launch. As of Wednesday, June 1, USDD has reached a new milestone with over USD 667 million in circulating supply burning over 8 billion TRX along the way.

TRON now ranks third among all public chains by TVL at USD 6.17 billion, following closely behind Ethereum and BNB Chain, according to data provided by DefiLlama, one of the largest TVL aggregators for DeFi. As of Thursday, May 26, TRX has surpassed AVAX to become number 13 in overall market cap at nearly USD 8 billion, according to CoinMarketCap.

TRX has been gaining momentous backing from major asset management companies lately, including Fireblocks, a leading global digital asset and crypto infrastructure platform, which announced its support for TRX and all TRC-20 tokens of the TRON blockchain on its institutionally-focused digital asset platform last week. This announcement follows Crypto Finance, a subsidiary of Deutsche Börse, who announced its support for TRX storage, custody, and trading, making TRX available to the entire Deutsche Börse network.

In terms of stablecoin development, the TRON DAO Reserve has onboarded multiple premier blockchain institutions such as Alameda Research, Amber Group, Poloniex, Ankr, Mirana, Multichain, FalconX, and most recently TPS Capital as Members and Whitelisted Institutions to mint USDD, with more names to be announced in the coming weeks.

TPS Capital, the official OTC desk for Three Arrows Capital, provides a full spectrum of digital asset solutions for institutional investors, funds, protocols, and crypto-native organizations. They strengthen new and existing relationships with 24/7 service. With their main focus including but not limited to OTC liquidity provision, market making, lending, and borrowing across various asset classes.

USDD is already trading on popular lending platforms, decentralized exchanges, and centralized exchanges, such as JustLend, SunSwap, PancakeSwap, Ellipsis, Uniswap, Curve, Poloniex, Huobi Global, KuCoin, Gate.io, LBank, Bibox, Bitget Global, and KyberSwap. On Thursday, May 26 at 10 a.m. UTC, Bybit, one of the fastest-growing cryptocurrency exchanges with over 6 million registered users, listed USDD under a special launch. As part of the launch, Bybit has announced a two-part event with a prize pool of 400,000 USDD. Designated mining platforms such as SUN.io currently offer over 30% promotional yield on USDD, properly incentivizing DeFi users and strengthening TRON’s DeFi ecosystem. TRON is proud to have supported over 122 million USDD in liquidity pools as of May 25.

“TRON’s meteoric rise to the world’s top three public chains by TVL can be attributed to its sustained efforts to foster growth across the entire ecosystem,” said H.E. Justin Sun, Founder of TRON. “USDD has reached 667 million in circulation, Season 2 of the TRON Grand Hackathon 2022 is underway with prominent partners and judges from across the industry, and there is explosive growth across the entire ecosystem. Ever since becoming a DAO, the TRON community has kept on BUIDLing!”

Stablecoins have long been a crucial component of the DeFi market, and TRON has been devoting considerable resources to it for several years. From forging strong relationships with issuance platforms like Tether and Circle to establishing the TRON DAO Reserve and launching USDD based on the TRON platform, TRON has built a robust stablecoin armada that includes USDT, USDJ, TUSD, USDC, and USDD. USDD quote pairs are now available on Huobi Global with a zero trading fee. This includes TRX/USDD, BTT/USDD, NFT/USDD, JST/USDD, SUN/USDD, WIN/USDD, USDD/USDT, and USDD/USDC.

TRON has also recently commemorated the highly anticipated Season 2 of the TRON Grand Hackathon 2022 on Monday, May 16, with a wave of applicants. That same week, TRON DAO announced the launch of a USD 10 million incentive fund program taking into account the recent events to support Terra developers migrating to the TRON ​​ecosystem. TRX is also confirmed to be listed on DMM Bitcoin soon, a top 2 crypto exchange in Japan.

Since it transitioned to a DAO in December 2021, TRON has evolved into one of the largest blockchain ecosystems in the world. With its on-chain asset value reaching USD 54.4 billion, TRON is now one of the most active settlement layers boasting an exceptional lineup in DeFi, NFT, GameFi, cross-chain connectivity, and stablecoins, accommodating over 95 million on-chain users with 3.2 billion transactions processed on its network. Even in bearish market conditions, while most of the market was concerned about the industry’s future, TRON continued to see bullish growth; during the week ending May 9, TRON was the only green in a sea of red.

USDD’s integration with more ecosystems in the future – as promised by BitTorrent Chain‘s cross-chain solution – will propel TRON’s DeFi ecosystem and perhaps the entire DeFi industry into the next stage of growth.

TRON is dedicated to accelerating the decentralization of the internet via blockchain technology and decentralized applications (dApps). Founded in September 2017 by H.E. Justin Sun, the TRON network has continued to deliver impressive achievements since MainNet launch in May 2018. July 2018 also marked the ecosystem integration of BitTorrent, a pioneer in decentralized Web3 services boasting over 100 million monthly active users. The TRON network has gained incredible traction in recent years. As of May 2022, it has over 95 million total user accounts on the blockchain, more than 3.2 billion total transactions, and over USD 12 billion in total value locked (TVL), as reported on TRONSCAN. In addition, TRON hosts the largest circulating supply of USD Tether stablecoin across the globe, overtaking USDT on Ethereum since April 2021. The TRON network completed full decentralization in December 2021 and is now a community-governed DAO. Most recently, the over-collateralized stablecoin USDD was announced on the TRON blockchain, backed by the first-ever crypto reserve for the blockchain industry – TRON DAO Reserve, marking TRON’s official entry into decentralized stablecoins. 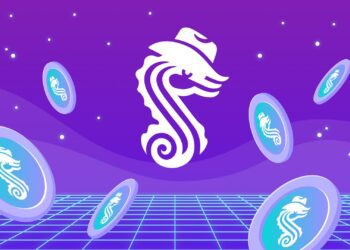 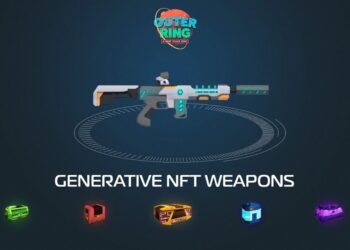 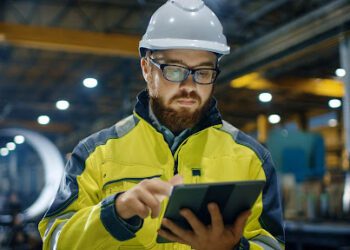