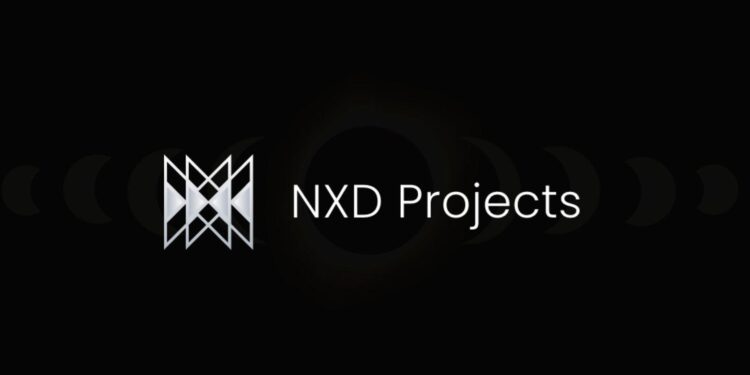 NXD projects have products that possess amazing use cases for users to explore, such as the Nexus Dubai Token, UAE Merchant Network, Nexidius, and Electrum. NXD’s purpose in writing this press release is to give his readers the opportunity to learn more about these products as well as how they can be a part of them.

Nexus Dubai (NXD) is a bridging multi-network token that supports various networks. The initial issuance of the Nexus Dubai Token by Polygon blockchain, the touted second layer of the Ethereum network, is based on the next-generation “Proof of Stake” consensus algorithm, which allows fast processing and decentralization.

The purpose of the merchant network is to make it possible for retail stores and restaurants in Dubai to be able to utilize the system without paying too much. The NXD Project is in partnership with several companies in the UAE to provide this merchant network to many retail stores and restaurants. Stores now have the privilege of becoming members with a cheap fee to install the system, unlike in the past.

Stores and restaurants can make payments easily at a wide range of places, which include large shopping malls, supermarkets, food deliveries, luxury hotels, etc. Since incentives are provided, it is possible to enclose inbound commercial areas.

Shortly, the payment application will be updated to display store locations and recommended products. It will show the users that there are more attractive participating stores and improve the settlement rate. Some other benefits include:

As these four things are promoted, they improve the lives of all users through a common settlement system, and a new economic zone will be created.

Another product of the Nexus Dubai projects is the Nexidius. Nexidius is the most valuable virtual country there’s ever been. It offers some beneficial services, which include NexFi, Spray, Nexus Nation Bank, NXD staking, and others.

Nexidius focuses on the development of Brainwave which takes care of the Issuance of citizenship NFT. All users with Citizenship NFT will be able to enjoy the NXD services. Incorporation is possible within Nexidius. The first was NXD Games NC (Nexidius Company).

Only designated virtual currencies can be exchanged between companies, and that’s how users can partake in it.

NXD Staking: Users can stake their NXD tokens to get rewards depending on how much they want to stake. There are steps users need to follow for NXD staking but before that, they need to understand the roles of the currencies.

NXD is a DeFi legacy token; just like BTC, it is completely decentralized.

Lydia is a CeFi type of Nexidius reserve currency. It’s used in exchange for Electrum, short-term trade, etc. This token is useful in making the market steady by repeating issuance and burning when necessary.

The NXD token will have a value of USD 2 and the exchange rate to Lydia will be set at 1 NXD = 200 Lydia.

Therefore, if a user holds 2,315 NXD and the conversion of the entire amount to Lydia is made, the total holdings will be 463,000 Lydia.

How to receive Lydia

Once the NexFi 2.0 product is ready, users will receive an airdrop of Lydia tokens at the equivalent of USD 2 per NXD when they stake NXD. Users can’t receive Lydia without staking NXD. The steps for staking NXD have been explained above so that users could earn Lydia tokens.

In NexFi 2.0, Lydia aims to be listed on the exchange at USD 0.01 to make the market. Lydia tokens will be locked for 60 days, then they will be unlocked and withdrawable by 10% each month. This is called Vesting.

In the future, the new Lydia tokens will be introduced so that they can be exchanged for Electrum, a banknote NFT. However, you will pay a fee of USD 5 in Electrum, which will continue to be secured by Lydia tokens.

There will be no exchange fee from Lydia to Electrum, but there will be a 10% Electrum conversion fee from Electrum to Lydia. This 10% fee will be passed on to the users so that NexFi and other services can continue.

Company (Number of tokens held by the management company): 10%

Staking (Budget for NexFi and other staking rewards): 30%

The NXD project aims to improve the lives of all its users by collecting information and evolving according to the market and the status of the projects. You can learn more about Nexidius and its services as well as how you can receive more Lydia tokens and be a part of this great project. Check out our website and other social media platforms so that you don’t miss anything!

NXD is the source of this content. This Press Release is for informational purposes only. The information does not constitute investment advice or an offer to invest.