New Allegations Against The Leadership of SafeMoon 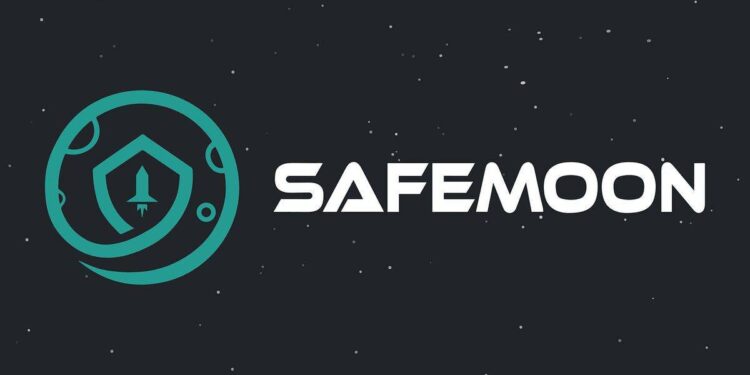 New Allegations Against The Leadership of SafeMoon

The decentralized finance token founder, lead developer, and CEO has received 20 plus severe allegations from a YouTuber. The SafeMoon price is down by 1.90% in the last 24 hours and currently trading at USD 0.0007319 on a trading pair of SFM/USDT on the Gate.io global cryptocurrency exchange platform at press time. It has a circulating supply of above 500 trillion of the SafeMoon coins and a maximum supply of 1 quadrillion SafeMoon tokens. There have been lots of allegations against the leadership of SafeMoon and in the article, we will uncover some of these allegations.

Recall in 2021, crypto influencers such as Lark Davis and War on rugs warned investors about the SafeMoon token reward structure and the lack of details about the liquidity pool, and Davis said “Just because you make money off a Ponzi scheme, does not change the fact that it is a Ponzi”. Furthermore, in March 2022, one of the world’s leading class action firms Robbins Geller Rudman and Dowd LLP, representing plaintiffs in securities fraud cases and ranked #1 on the 2021 ISS Security Class Action Services Top 50, report for recovery of nearly USD 2 billion for investors in 2021- more than triple the amount recovered by any other plaintiff’s firm filed a class-action lawsuit against SafeMoon and seeks to represent investors who purchased SafeMoon tokens between March 8, 2021- March 7, 2022- the day the lawsuit was filed.

According to their website, “The SafeMoon class-action lawsuit charges SafeMoon LLC, SafeMoon US, LLC, SafeMoon Connect, LLC, Tano LLC, SafeMoon LTD, SafeMoon Protocol LTD, and SafeMoon Media Group LTD (collectively, “SafeMoon”), as well as other individuals with violations of the Securities Act of 1933 and certain California state law claims”. If you suffered any significant loss and wish to serve as a lead plaintiff of the SafeMoon case action lawsuit, you can get more information on their Robbins Geller Rudman and Dowd LLP website.

Is SafeMoon a Pump and Dump Token?

The Youtuber Coffeezilla a.k.a Stephen Findeisen accuses the leadership of enriching themselves with the funds that ought to be for the SafeMoon’s liquidity pool. Earlier in April, Findeisen exposed former SafeMoon promoter Ben Phillips and alleged that he had made over USD 12 million by pumping and selling the token. Rogue influencers are one factor, however, Findeisen’s latest post makes rather more inculpatory accusations. This time, Findeisen claims wickedness over SafeMoon’s locked liquidity pool, alleging that the pool isn’t locked in the slightest degree.

After the video was released by the Youtuber, it divided the SafeMoon community. Some angry users were fast to demand answers on the community Discord, however, others dismissed the story as nothing more than a malicious campaign of concern, uncertainty, and doubt (FUD). While a variety of the allegations do catalog historical difficulties at SafeMoon, a number of the revelations from the newest Coffeezilla investigation are supported by new analysis and knowledge, particularly, Coffeezilla claims to uncover the addresses of wallets belonging to the founder Kyle Nagy, and Chief Executive Officer John Karony. What will be the effect of these allegations on SafeMoon price? 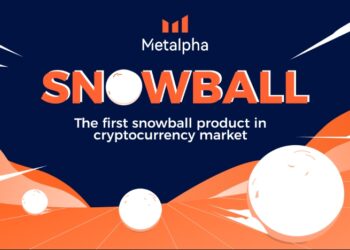 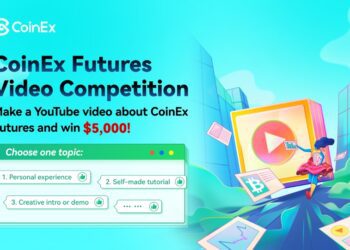