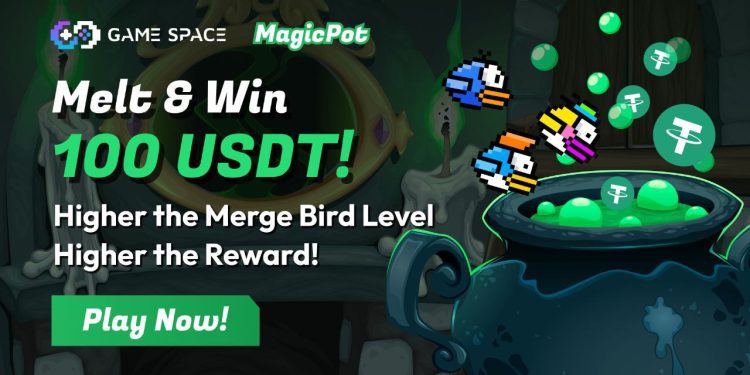 Disclaimer: The text below is a press release that is not part of Cryptotelegraph.com editorial content.Game Space, the first GameFi as a Service (GaaS) platform in the industry, enables cross-game assets, ownership for GameFi Gamers has never been this exciting!November 4, 2022 – Game Space recently announced the news that GameFi gamers now can cross their game NFT assets between multiple games. Being the first to enable this function in the industry, the Game Space SDK integrated into Web2 games can provide the functionality of NFT Marketplace, Wallet integration, full metrics dashboard and Multi-chain deployment which allows games to be easily deployed on BSC, ETH, Polygon, Solana and other blockchain networks through multi-chain components, ushering in the next generation of frictionless GameFi experience. GameFi gamers are now able to turn their Merge Bird assets into different rewards, providing more freedom and value of their asset ownership, leading Web3 gaming to a whole new level.This May, Game Space launched Merge Bird which is the GameFi version of the once-popular Web2 mobile game Flappy Bird. This year is the tenth anniversary of the birth of Flappy Bird. Game Space, a loyal fan of the game, has brought the game into Web3 which means the birds in the game can be minted into Bird NFTs and stored in the wallet through the SDK. Followed by the launch of Goat! Goat! that lowered the entry barrier for gamers even more due to the fact that there is no NFT or purchase required to play. Gamers will have a chance to receive a mystery box with different rarities, and prizes in the mystery box NFTs, including USDT, Merge Bird NFTs, Mimic Shanns, Mfers and Bored Ape (BAYC#6669).Melt & Win by Playing Magic PotWith the recent launch of a new game – Magic Pot, allows game assets to cross between each other. Existing gamers can find their assets in the Game Space wallet. New members of the community have the privilege to enjoy the “Free to Play + Free to Earn + Free to own” model by playing Goat! Goat!. Moreover, in the ‘Market’ section of the Game Space Wallet users can also find birds currently selling on the secondary market, and vice versa to mint and trade.Steps to play:Play Goat!Goat! and win different mystery boxes, where you have a chance to win Merge Birds, Bored Ape #6669, Mfers, Mimic Shanns or USDT.Go to the “Market” section of the Game Space Wallet where you can find birds currently selling on the secondary market. The prices are already going up so make sure you get the best deals before it’s gone!Participate in our community or partner events and receive Merge Bird airdrops!Add up to three Merge Birds into the MagicPot.Click “Melt” and watch the magic happen!Rewards include: 1–100 USDT, GoatGoat in-game items, etc.“Cross game assets, minting NFTs and great gaming experience are the critical aspects that Game Space has put into consideration when it comes to designing games because in the long term it is more important to focus on the game experience to retain users.” Said Cameron, CEO of Game Space. To back up this proof point, Merge Bird NFTs pricing has increased 7 times since its initial floor pricing and is still increasing. He added, “We proactively and closely engage with our community to always be in line with the expectations and perceptions of 3 billion mainstream gamers around the world. Once enough incremental users are retained through the experience, more NFT consumption and cross-border distribution scenarios can be added to the game model, and a healthy business model based on gameplay will also become possible.”In addition, Game Space has also continued to take on new projects such as the GameFi Future Fund with a focus on the next generation of GameFi 3.0. The fund will be used to invest and incubate GameFi and NFT, PFP and DID projects, aiming to help quality projects to flourish in terms of infrastructure, marketing, operations and trading. Another area that Game Space will tap into is DID. Key3 .did is a Decentralized Account System that runs on Ethereum, BNB and Solana with plans for future support of other chains. Users can claim a .did for free and it will be permanently free to own. Key3 .did lowers the entry barrier and encourages existing and new users to take part and claim their identity in Web3. Once available, users can create any sub .did and assign ownership to anyone you’d like, even set up your own registrar for your .did.GameFi is still in its early stages. Not only narratively but even based on data, most blockchain games are still currently in development. Only 32.7% of total blockchain games are currently live, so there is still mass room for development. Game Space is generating plenty of buzz and continues to foster meaningful relationships in the ever expanding world of Web3. Looking forward, Game Space may also make cross-chain NFTs possible due to the multi-chain NFT marketplace that the Game Space SDK provides. These features are key to the development of the wider NFT space, as they increase interoperability. Game Space aims to make blockchain project development more accessible and sustainable while minimizing risks for investors. In this time of turmoil, Game Space is continuously devoting itself to innovation and strengthening the entire industry.About Game SpaceGame Space releases games on their GameFi-as-a-Service Platform. It can help AAA gaming companies and titles to release on-chain functionality in a matter of days through integrated SDK, as well as an NFT transaction engine that can be embedded in games, which can help GameFi projects shorten the launch time by half a year and greatly reduce the threshold for gaming companies to enter Web3.DiscordTwitterTelegramWebsite 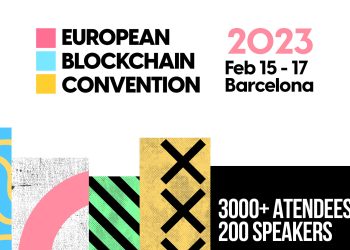 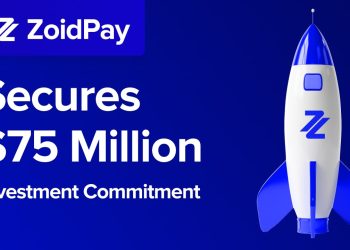 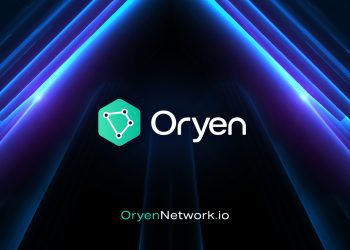 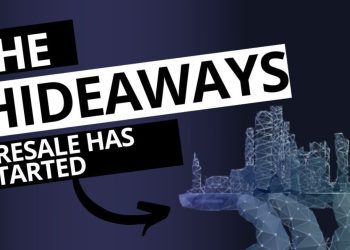 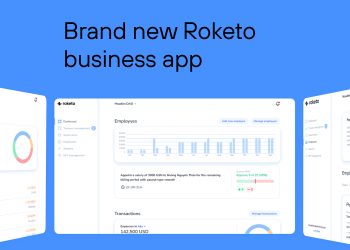