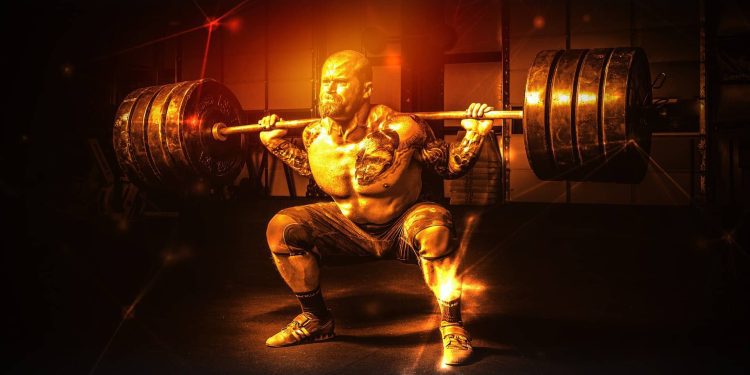 The broader crypto market remains in a bad state regardless of the few positive movements of some tokens. Even popular tokens like Bitcoin and Ethereum do not give investors any hope. This is evident from their current prices of $19,005 and $1,282, respectively, according to data from CoinMarketCap.

Multiple factors are backing up the present state of the crypto market. One is the Fed’s quantitative tightening in the Q2 of 2022. While investors have that to contend with, the negative Consumer Price Index (CPI) value released in September has also affected the market.

However, the market’s bearish trend may not last long, depending on the upcoming data release. This is particularly true considering the anticipated Consumer Price Index to be released on Thursday.

But while the crypto maintains a bearish movement, some tokens appear to stand out in the crowd. A perfect example of picking out is XRP. This digital token seems to have resistance to the ongoing trend of the market.

XRP Stands Out Amid Bearish Market

The current price of XRP, as per data from TradingView, is $0.4875. Although its 24-hour price change on CoinMarketCap stands at -6.37%, its weekly and hourly rates are -0.10% and 0.01%, respectively. XRP seems to have maintained this positive movement in the last seven days, and chances are that it’ll sustain the trend for a while.

In the meantime, the trading volume of XRP in 24 hours is approximately $2.55 billion. Its price position is now in sixth place based on CoinMarketCap’s ranking, and it holds a market cap of over $24.40 billion.

Although the XRP token has witnessed some tough times, it still maintains its popularity. Many investors, both retail and institutional, carry out their various transactions using the token. Moreover, experts have already predicted that XRP will maintain a price level above the $1 price mark in the future.

The Factor Behind XRP’s Growth

Multiple factors contribute to the success of the XRP token, including the power behind RippleNet transactions. Aside from this fact, the market sentiment, rising whales’ activity, and listing updates are major factors contributing to its growth.

Related Reading: Here’s Why SUSHI Is Down More Than 10% In The Last 24 Hours

XRP whales seem to have increased over the years. With this increase comes a high purchase of the token. In the past 24 hours, more than 270 million XRP tokens have been transmitted between several digital currency exchanges. As per data from Whale Alert, this is worth more than $130.2 million.

Moreover, as Bitcoin becomes less affordable for some investors, XRP becomes their best alternative. The constant activity with the digital token remains a major driving force in the crypto market. 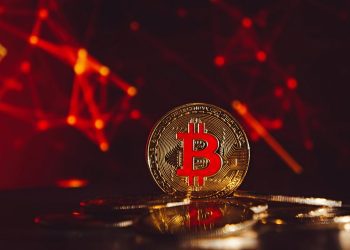 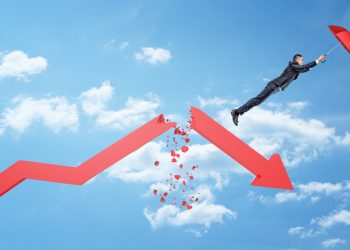 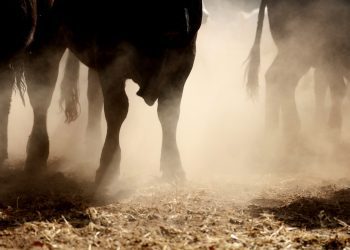 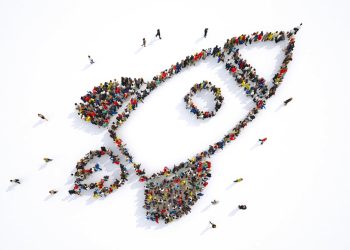