Will Ethereum Breach $2,000 Before The Merge? 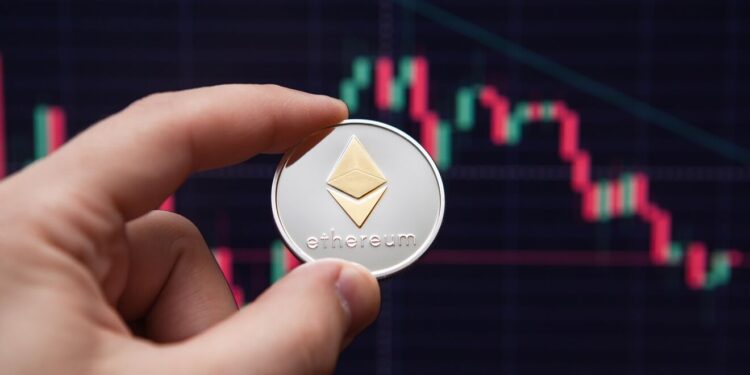 Ethereum has recorded a large upwards movement in the last month following the announcement made about the Merge. A more definite launch time in September has seen the market rally around the altcoin, causing it to surge drastically. With each day, the Merge draws closer, and Ethereum tests another technical level. This time around, the cryptocurrency has set its sight on the $2,000 level as it continues to trade in the green.

Ethereum’s most recent break above the $1,900 level has laid the foundation for a larger bounce upward. This time around, ETH is looking towards the important technical level of $2,000, where the bears have now begun to make their stand.

However, despite the mounting resistance, the accumulation trend in ETH has provided strong momentum for it. The last 30 days alone have seen the digital asset add more than 50% to its value, but bulls are not satisfied with this.

Data shows that Ethereum whales have been taking advantage of the low prices and upping their investments. A single whale had bought approximately $1.7 billion in ETH futures in the past weeks, and others have rocked to follow suit.

Exchange net flows also show a similar accumulation rend where investors look to be moving out their ETH from centralized exchanges. In the last 24 hours, $739.3 million in ETH were moved from CEXes, which left a negative net flow of -$156.7 million for the day.

At this point, it is no longer a secret that the Ethereum Merge is behind the recent recorded growth. There has been growing anticipation regarding the upgrade, with mixed feelings coming from investors on what will happen after, but one thing that has remained consistent has been the bullish sentiment going into the Merge.

As expected, there has been rallying support for hard forks, which are expected to happen following the Merge, but the ETH PoS is still receiving massive support. More users have also flocked to stake their ETH ahead of the Merge, leading to a record number of ETH being staked. At this point, about 10% of the total ETH supply is staked.

There is no certainty of what will happen to the price of ETH once the upgrade is completed. The price can go either way, depending on the sentiment of investors towards the digital asset. However, the consensus remains that moving to proof of stake is a pivotal event for the network to move towards more mainstream adoption. 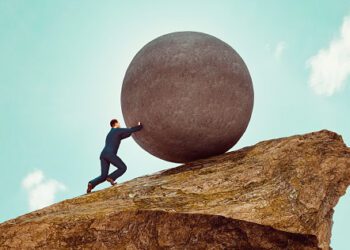 ETH price holds above $1,200 as bulls don’t want to let go of a price below key support  Price continues... 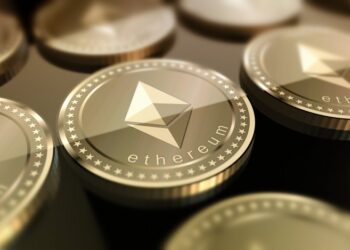 Ethereum funding rates had taken a beating after the Merge was completed. This event was the single most anticipated upgrade... 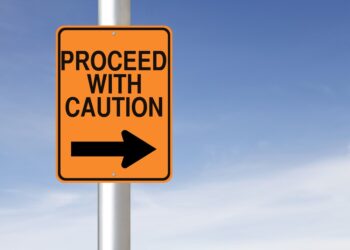 Ethereum started an upside correction above $1,250 against the US Dollar, following XRP rally. ETH could gain bullish momentum if... As expected, Ethereum has been doing poorly since the much-touted Merge event. This was a groundbreaking moment for the crypto... Even with the encouraging reports of Polygon closing agreements and becoming one of the most acquired tokens by ETH whales,...