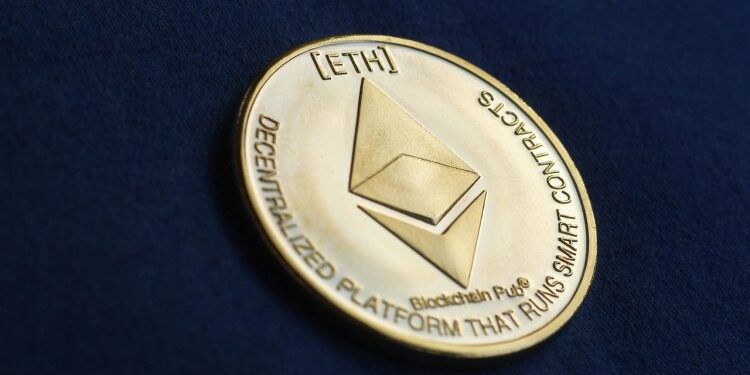 Ethereum has been steadily gaining 5% a day over the last week and is now reaching a new high of $2900. Ethereum is currently trading at a new all-time high of $2866, with a market capitalization of $331 billion.

For the first time in history, Ethereum was able to reach $2,850, and it is on its way to surpassing $3,000. This will help the virtual currency to break its all-time high price and get closer to Bitcoin’s market capitalization. While Bitcoin remains the most common virtual currency, its market share has fallen below 49%, and Ethereum’s market share is approaching 15%.

According to data analytics platform Skew, the recent ETH price rally coincides with an increase in spot trading volumes since mid-April.

Ether spot volumes have materially picked up since mid-April pic.twitter.com/3WqHlWdsl7

Analysts are optimistic about the ETH price surge, predicting that it will continue in the near future. A majority of market participants expect that the Ethereum price will rise to $10,000 or higher by the end of the year.

Bitcoin has crossed $58,000 in the last few hours and is now very close to $60,000, a high psychological level that will be critical to surpass in the coming days.

Dogecoin continues to draw buyers, and it is now trading at $0.36, up more than 17%. After surpassing $272, Litecoin, the digital asset generated by Charlie Lee, is up 3.14 percent from yesterday.

Market analyst ‘Spencer Noon’ has provided the top-ten reasons why Ethereum holds the potential to hit $10,000 by the end of 2021. 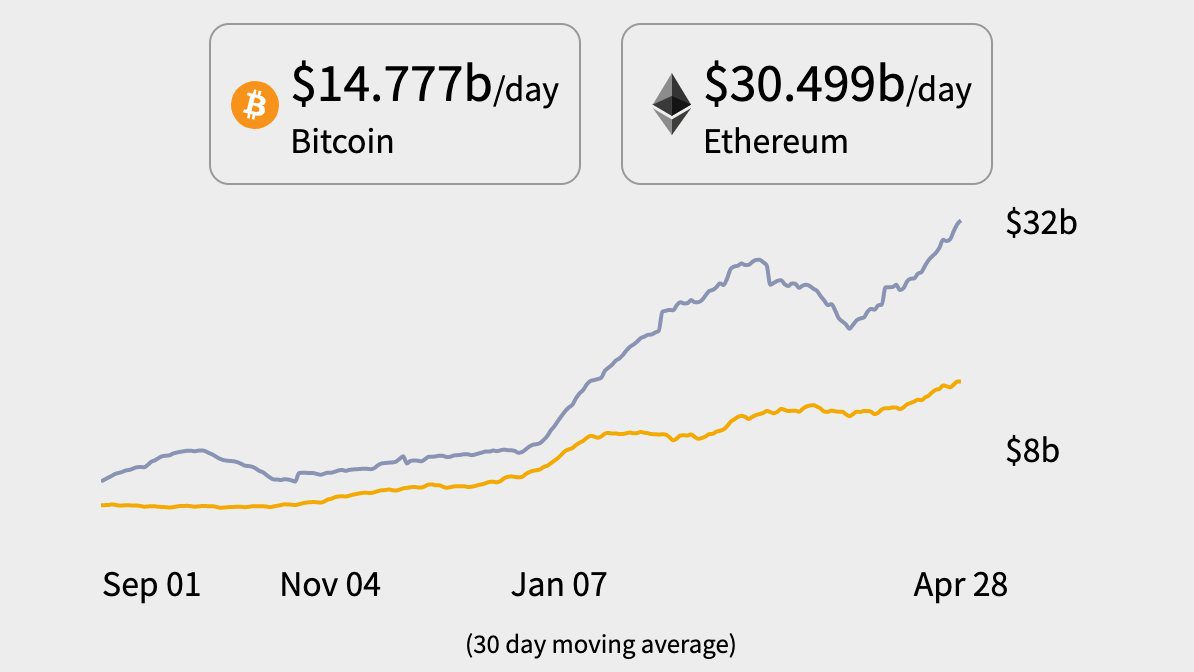 The Ethereum community is now waiting for the ETH 2.0 update to be launched. As a result, ETH could grow to become one of the world’s largest blockchain networks. Several projects have moved from Ethereum to the Binance Smart Chain (BSC) in recent months, attracting a slew of new Decentralized Finance (DeFi) projects.

Ethereum may be able to reclaim its supremacy in the DeFi market with ETH 2.0. With cheaper and faster transactions, the world’s second-largest blockchain network may once again become home to the most widely used and powerful dApps, attracting users from Binance Smart Chain who previously used Ethereum. 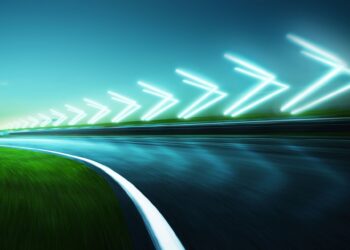 Many have speculated that Ethereum prices are on the floor because of the threat of major delays to ETH 2.0.... 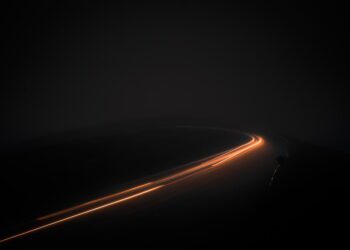 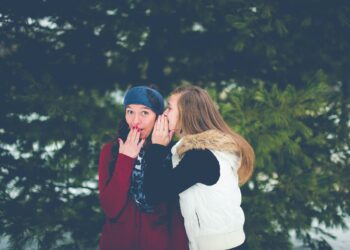 The upcoming launch of Ethereum 2.0 has investors and market participants alike speculating whether Ether is preparing for a moonshot.... 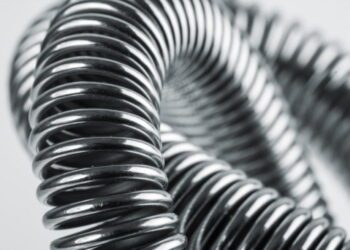 Ethereum rallied so far and fast in 2017 that there was a point at which analysts were expecting the market... 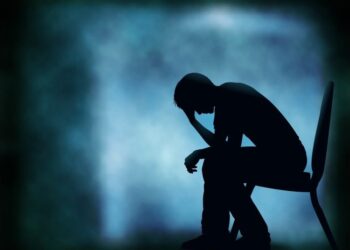 Technical Indexes Spell Trouble for Ethereum Despite Hype Around ETH 2.0

The Ethereum Foundation recently launched the Medalla testnet. This is set to be the final testnet before Ethereum 2.0 goes...