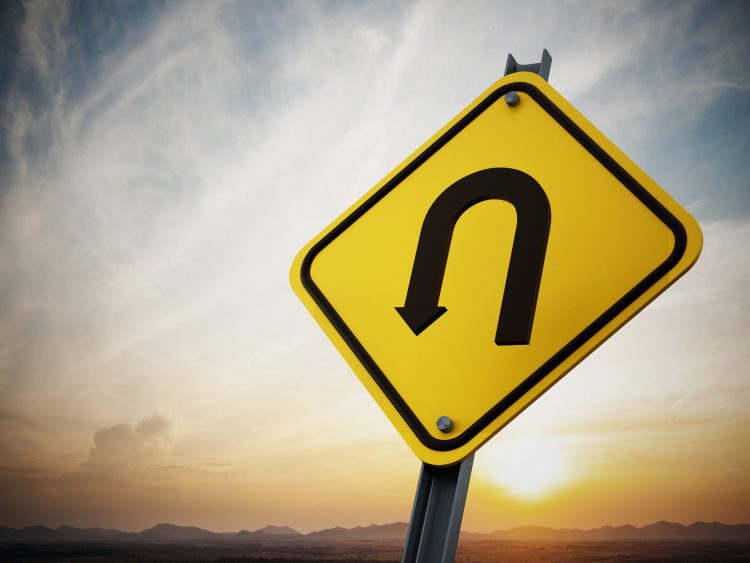 Ethereum has erased almost all of the gains that came about due to the recent push higher, with bears taking full control of its price action as BTC also slides lower.

The cryptocurrency’s weakness shows no signs of ending for now, which may be due to Bitcoin’s inability to see any significant strength.

One analyst is noting that ETH is still looking technically poised to see further upside from a macro perspective, as the cryptocurrency’s long-term technical structure actually remains quite bullish.

Bitcoin has caused the entire crypto market to nuke lower today. At the time of writing, Ethereum is trading down over 13% at its current price of $1,190, which marks a notable decline from its recent highs of $1,450 set just a couple of days ago.

It is currently trading above a strong support zone, but it remains unclear how long this will hold.

Analyst: ETH Shows Some Signs of Strength Despite Capitulatory Selloff

One analyst explained that Ethereum is still flashing some signs of strength today despite the intense selloff seen throughout the past two days.

He notes that ETH’s overall market structure is still looking strong despite the severity of this latest pullback.

“Ethereum: it is still by far the best looking <span class="wpg-tooltip-term-title">Altcoin</span></h3><div class="wpg-tooltip-content">Altcoin is defined as any cryptocurrency except for Bitcoin. “Altcoin” is a combination of two words: “alternative Bitcoin” or “alternative coin”. There are over 1,500 altcoins with many more planned for release.<p class="wpg-read-more"><a href="https://www.newsbtc.com/dictionary/altcoin/">» Read more</a><p></div>”>altcoin in terms of price structure. – Above the cloud – Just tested all time high – Rejection but still above the previous low.”

Unless Bitcoin continues plunging lower, there’s a strong possibility that Ethereum will begin bottoming out and revert its momentum into bulls’ control. 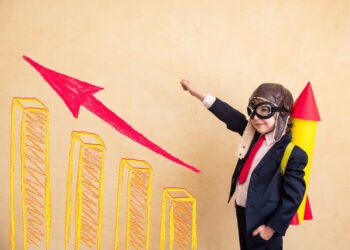 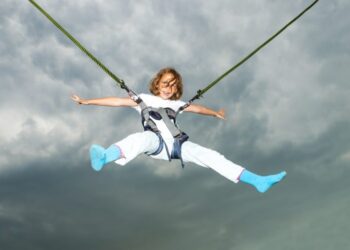 Ethereum traded to yet another all-time high at $1,950 against the US Dollar. ETH price is correcting gains, but it... 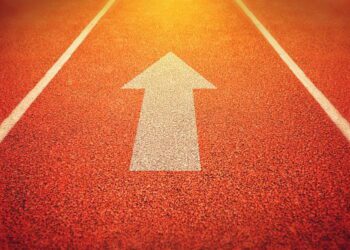 This week, transaction fees on the Ethereum blockchain grew to a level that made the decentralized applications (dapp) operating atop... 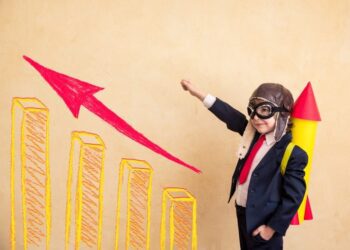 Ethereum broke the $1,850 resistance to continue higher against the US Dollar. ETH price traded to a new all-time high... 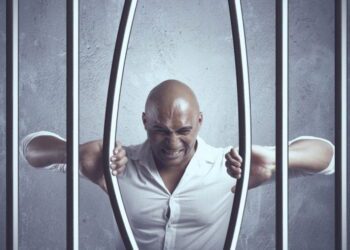 TA: How Ethereum Could Stage A Strong Surge Above 1,800

Ethereum is struggling to gain pace above $1,800 against the US Dollar. ETH price remains well supported and it is...