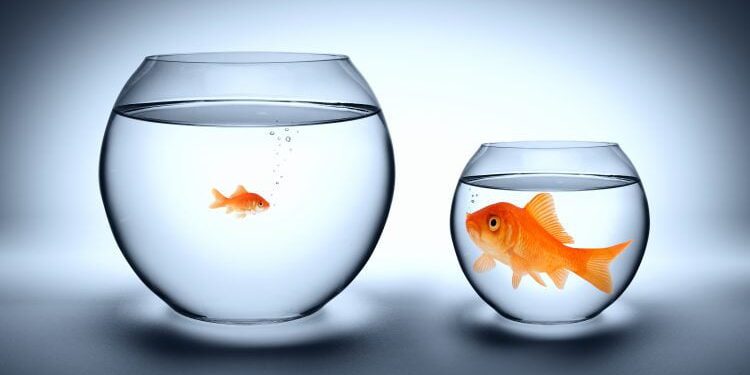 Ethereum broke out over the weekend and looks primed to follow in Bitcoin’s footsteps by shattering its former all-time high and soaring far higher. But while Bitcoin prices climb, there has been minimal impact on the underlying network, nor has there been a sizable increase in fees that characterized the 2017 peak.

Meanwhile, ETH gas fees are spiking again as interest turns from Bitcoin to DeFi, and one analyst says that it has, unfortunately, put a spotlight on Ethereum’s “anti-network effect” and how much decentralized finance has outgrown the smart contract focused network.

Ethereum was the first crypto asset to explode in 2020, resulting in the first major really to start the year. The top of that run was in when pandemic-related lockdowns first began, causing widespread panic and the Black Thursday selloff.

After a few months of stagnancy due to leftover fright, a sudden boom driven by decentralized finance revived not only Ethereum, but it helped to turn sentiment bullish enough for Bitcoin to break out as well.

The summer of DeFi only came to an end when ETH gas fees reached prices so high, it made it so using the tech didn’t make much sense financially.

But when using DeFi becomes hindered by the network these applications live on, it is a sign that the subsector of crypto has outgrown Ethereum, according to Managing Partner of Multicoin Capital, Tushar Jain.

How Soaring ETH Gas Fees Hold Back The Category Of Crypto

Jain says that “Ethereum is suffering from anti-network effects.” He explains the situation as a scenario where each “new user makes the system less usable for other users by crowding them out.”

The sudden increase in ETH gas fees comes from the slew of activity on the automated market-making platform Uniswap. Uniswap was the darling of the DeFi trend over the summer months and is the platform of choice to swap ERC20 tokens.

But because ETH gas currently costs nearly $100 per trade, according to Jain, network utility is taking a hit. The more users that flock to DeFi, the worse and more expensive this situation will get.

Ethereum scaling is one solution, but ultimately, another smart contract platform or one of the many “Ethereum killers” from past bull runs, could finally capture some market share from the currently top-ranked <span class="wpg-tooltip-term-title">Altcoin</span></h3><div class="wpg-tooltip-content">Altcoin is defined as any cryptocurrency except for Bitcoin. “Altcoin” is a combination of two words: “alternative Bitcoin” or “alternative coin”. There are over 1,500 altcoins with many more planned for release.<p class="wpg-read-more"><a href="https://www.newsbtc.com/dictionary/altcoin/">» Read more</a><p></div>”>altcoin. 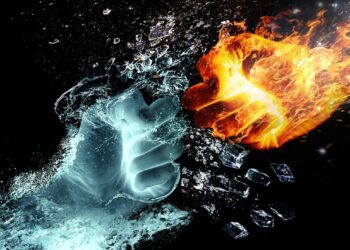 There are have always been tussles recently between the top two most popular stablecoins, USD Coin (USDC) and Tether (USDT).... 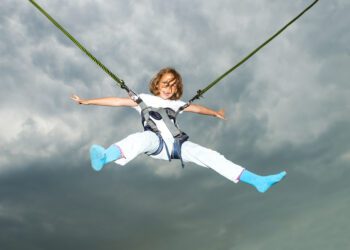 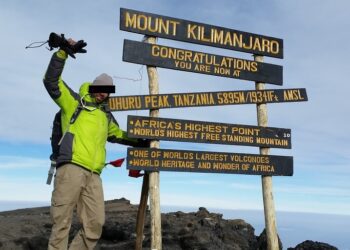 Apparently, the Ethereum Foundation employs incredible traders. Once again, they managed to cash out at the very top. On November... 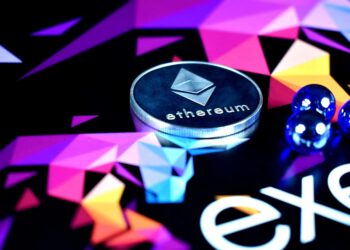 Ethereum 2.0 is one of the most-anticipated upgrades in crypto presently. The upgrade which will bring better scalability and cheaper... 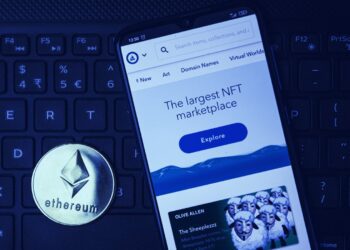