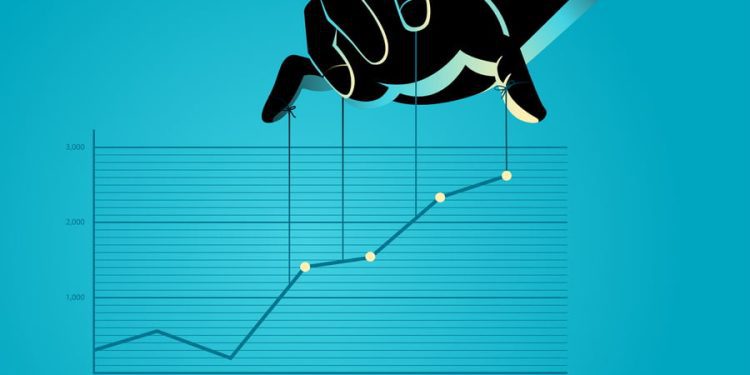 The bitcoin price has seen a minor rally ahead of yesterday’s FOMC meeting and has held relatively strong despite the hawkish outlook from the US central bank.  A look at the daily chart of BTC shows that the price managed to hold above $18,600. After an exuberant euphoria following the release of CPI data, bitcoin seems ready for a consolidation phase for now.

In the daily chart, the bitcoin price was rejected at $18,220. Therefore, it seems likely that bitcoin will go through consolidation for now and look for a higher low. The support area to hold is currently at $17,200 to $17,400.

As on-chain data provider Santiment writes in an analysis, bitcoin’s fundamentals are looking extremely strong. Santiment pays particular attention to the shark and whale addresses, which hold between 100 and 10,000 BTC and are a notoriously important indicator of future price trends.

Santiment reports that shark and whale addresses have spent $726 million buying BTC in the last 9 days. In addition, 159 new addresses with a value between 100 and 10,000 BTC have been added in the last three weeks.

The increase in shark and whale addresses is the fastest growth in 10 months, according to Santiment. Remarkably, this comes at a time when market sentiment is at its lowest in a long time following the FTX bankruptcy and Binance FUD.

In the chart below, Santiment shows the behavior of the largest bag holders of BTC, USDT, USDC, BUSD and DAI. And as can be seen, all lines have been rising massively recently, while the BTC price has continued to fall.

As Santiment elicits, the big players have been slashing and dumping their bitcoin holdings for the past 14 months. Prices have fallen in lockstep with these dump-offs. Now, however, there are signs of a reversal in the trend:

However, we may be seeing a turnaround now. Not necessarily with prices just yet… but at least with whales finally accumulating rather than dumping.

Whales Stock Up Their Dry Powder

The bitcoin metrics are not the only things pointing to a turnaround, but also the stablecoin movements. “[W]e have just seen massive sudden jumps in the key $100k to $10m USDT and BUSD wallets worth $100k to $10m,” Santiment said.

Thus, according to Santiment, there are good reasons to expect the final weeks of 2022 to be bullish, though further crypto-intrinsic issues and macroeconomic headwinds could dampen the joy. 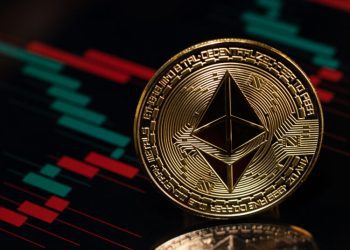 Ever since Ethereum transitioned to a proof of stake (PoS) consensus mechanism, the popularity of liquid staking protocols such as... 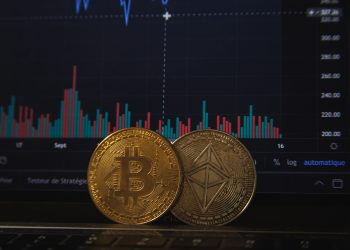 Over the past few weeks, Bitcoin and Ethereum have moved significantly, initiating a bull run. While the rally seems to... 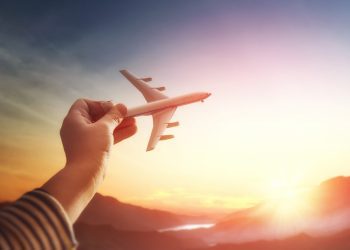 Ethereum is up over 5% and trading above $1,650 against the US Dollar. ETH could rise further if it clears... 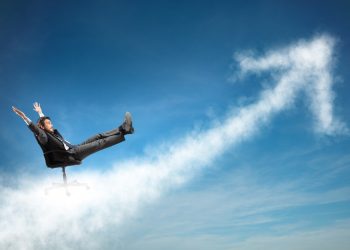 Ethereum is attempting a fresh increase above the $1,580 resistance against the US Dollar. ETH could gain bullish momentum if... Litecoin starts February on a lovely note, as the second oldest cryptocurrency is all aglow in green. According to CoinGecko,...