2 Reasons Why Ethereum Could Reclaim Record Highs Above $2,000 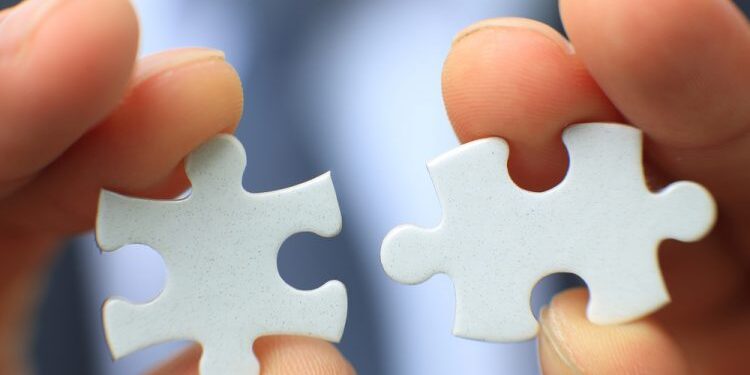 Ethereum tanked wildly in the running weekly session, shedding up to 30 percent of its valuation in just two days of trading amid a broader cryptocurrency market correction.

The plunge in the second-largest crypto brought its prices down to a multi-week low of $1,356, prompting bears to envision further declines after the asset’s 176 percent price boom this year—and a 2,168 percent parabolic rise since March 2020.

Many analysts, meanwhile, presented the ongoing price correction as an opportunity to purchase cryptocurrencies for cheaper, given the market’s overall bullish outlook against global economic uncertainty.

TA: Ethereum Dips Below $2K, Here’s What Could Trigger A Fresh Increase

TA: Ethereum Consolidates Above $2,050, Here’s Why Bulls Remain In Control

“You should be using those dips to increase your positions or to accumulate if you were waiting for a position in the markets,” said Michaël van de Poppe, an independent market analyst. “The majority of the markets are hitting higher timeframe support levels and are bouncing. It’s beautiful.”

Ethereum also presented credible fundamentals that could take its price back towards its record high above $2,000—or even higher. Here are three catalysts that could propel the ETH/USD rates higher.

The Ethereum developers announced last week that they had scheduled the long-awaited Berlin hard fork for mid-April. The upgrade would enable live swapping Ether tokens from a proof-of-work chain to a proof-of-stake blockchain, a move that expects to solve the notorious gas fees problem on the network.

Ethereum suffered short-term setbacks lately after its transaction fees surged above $30, according to data provided by BitInfoCharts.com. Late Monday morning, during the crypto market decline, the gas fees surged to as high as $50, making it expensive for Ethereum-based projects—such as decentralized exchange UniSwap—to operate efficiently.

The full transition to proof-of-stake could happen by December 2021, as per the earlier statements by the Ethereum developers. Nonetheless, a positive step towards achieving an efficient Ethereum blockchain could ensure its position as the second-largest blockchain project.

Despite its recent plunge, the total number of addresses on the Ethereum network posted growth.

Santiment, a social media sentiment analytics firm, illustrated the ETH adoption rate in a tweet Tuesday, noting that it indicates buying opportunities in the market ahead. In retrospect, a higher number of new wallets indicate that traders may buy the underlying asset at some point in the future.

“Ethereum is back to a market price of $1,779, down 12.6% from its #ATH made Saturday,” wrote Santiment. “However, the rising trend of active addresses and new addresses created on the $ETH network remains evident. Buy opportunities may arise soon via our data signals.” 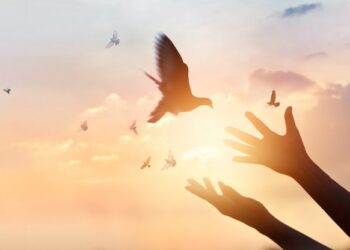 TA: Ethereum Dips Below $2K, Here’s What Could Trigger A Fresh Increase

Ethereum extended its decline below the $2,000 support against the US Dollar. ETH price is now consolidating losses and it... 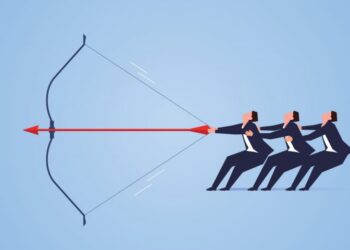 TA: Ethereum Consolidates Above $2,050, Here’s Why Bulls Remain In Control 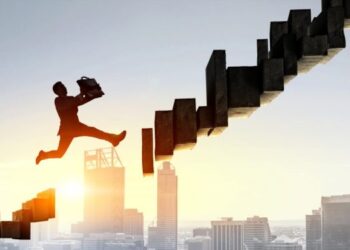 Ethereum extended its rally and traded to a new all-time high at $2,150 against the US Dollar. ETH price is... 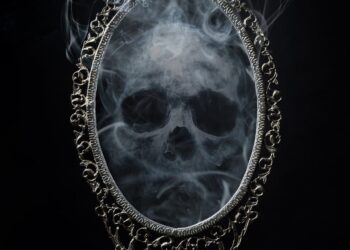 Before And After: The Ethereum Fractal You Have Got To See

Ethereum price over the last couple of years has outperformed even Bitcoin’s, making it the most bullish cryptocurrency among... 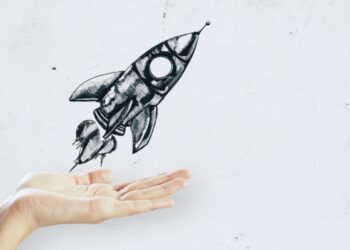 Ethereum extended its rally above the $1,800 resistance against the US Dollar. ETH price is currently correcting lower from $1,840,...