The CEO of investment management corporation BlackRock, Larry Fink, does not see the company offering a cryptocurrency Exchange-Traded Fund (ETF) until the industry is “legitimate,” CNBC reported Nov. 1.

BlackRock is a financial planning and investment management firm that currently has $6.28 trillion in assets under management, including equity, real estate, fixed income, and cash management.

Speaking at the New York Times Dealbook Conference in Manhattan on Nov. 1, Fink questioned the reasonability of launching a crypto ETF, at least until the industry becomes “legitimate.” “I wouldn’t say never, when it’s legitimate, yes,” Fink stated 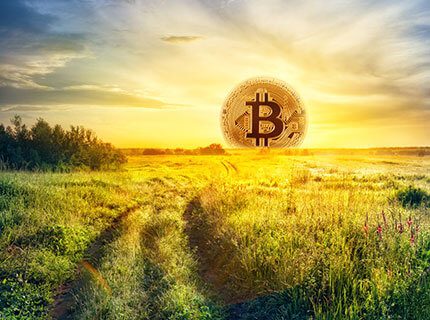 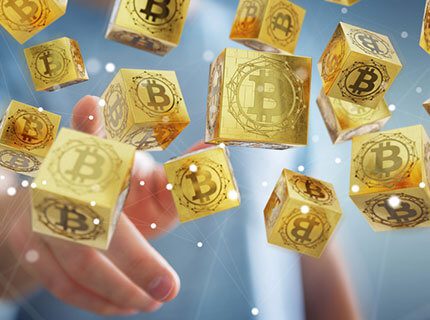 Larry Fink reportedly said that ETFs “ultimately” have to be backed by a government, and that a government would not green-light such a financial instrument unless it knew the funds were not being used for illicit activities. Fink noted Bitcoin’s (BTC) anonymity as a risk factor, since the leading digital currency could possibly be used for “tax evasion and all of these other issues.” He added:

The common narrative shared over recent months is that Bitcoin is adversely affected by increases in the value of the...

An expert in Bitcoin fundamental analysis claims that although the cryptocurrency is bullish currently, things could get “rocky” until after...

MicroStrategy has been making headlines throughout the past couple of months, with the Virginia-based company announcing in August their plans...

Chainlink Correction “Healthy,” But Losing $8 Could Turn Holders Into “Submarines”

No cryptocurrency has outperformed Chainlink over the last two years of the bear market. But like everything that goes up...

How Bitcoin’s 2020 High Compares To Past Bull Market “Tops”