Bitcoin’s Latest Pullback May Simply Be Part of its Current Uptrend, Here’s Why

Bitcoin and the aggregated cryptocurrency markets have faced increasing selling pressure as of late that appears to have put their recently established upwards momentum in jeopardy. Despite this, BTC and other cryptos have yet to incur any massive influxes of selling pressure that lead to the formation of a quick downwards leg.

Although the recent influx of selling pressure does appear to be bearish, it may all be part of the current uptrend that the markets are in, according to one prominent crypto analyst.

Over a one-week period, Bitcoin has dropped significantly from its highs of nearly $8,800, which were set last weekend. It appears that the upper-$8,000 region remains a region of significant resistance for the cryptocurrency, as it has tried and failed on multiple occasions to break above this price level.

Even though the uptrend remains intact from a long-term perspective, over a shorter time frame it is possible that it continues to grind lower.

Big Cheds, a popular cryptocurrency analyst on Twitter, discussed this in a recent tweet, concisely noting that it may continue setting lower lows in the near-future.

“$BTC #Bitcoin 1 hour – Another lower high, on track for a lower low,” Cheds said while referencing the below chart. 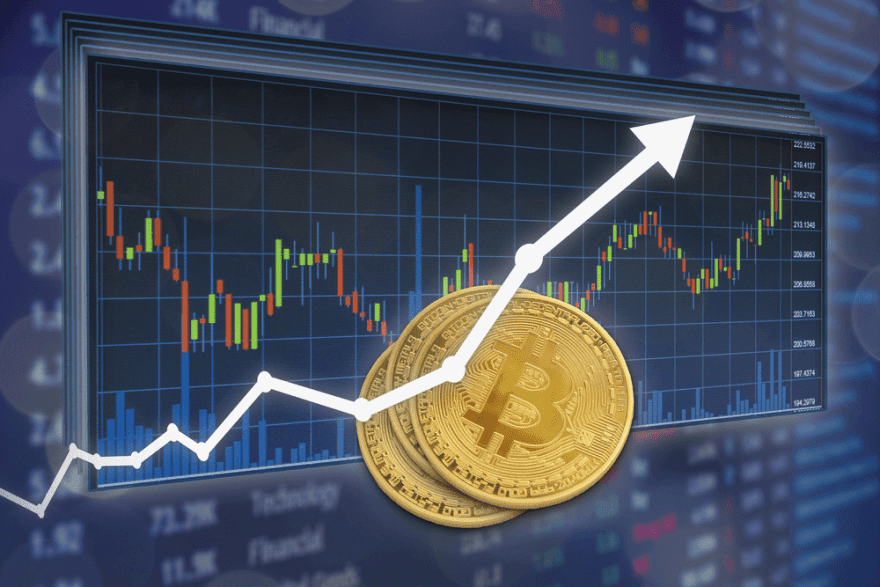 Latest Pullback May Be Part of the Current BTC Uptrend

The latest drop has led many investors and analysts to turn bearish on BTC, but it may actually be part of a larger price movement that is bullish.

Josh Rager, another popular cryptocurrency analyst, explained in a tweet from late-May that traders should expect Bitcoin to incur pullbacks of potentially 30% or more while still remaining in a firm uptrend.

“$BTC: Still waiting on that 30%+ pullback? Bitcoin had eight 30%+ pullbacks last market uptrend but the average time between each pullback was 98 days. BTC had a serious 26.3% pullback on May 17th, which means the next major retrace could be a couple months away,” Rager noted.

BTC had a serious 26.3% pullback on May 17th, which means the next major retrace could be a couple months away pic.twitter.com/SwsNMYWNKb