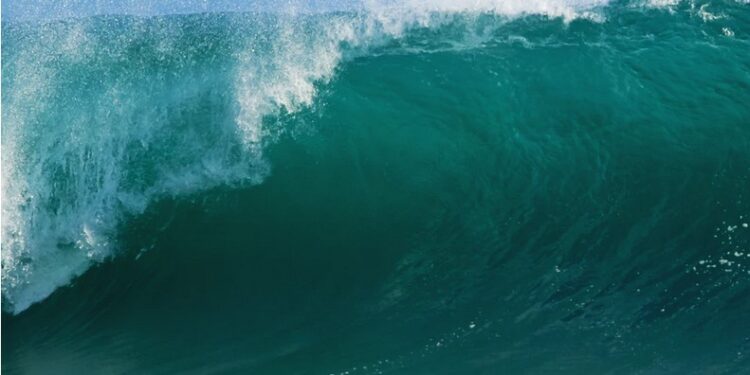 Operator Altstreet Bets has shared the chart below to indicate XRP’s price could go to $3 “without resistance”. The trader has set support at $1.10 and $1.72 and believes XRP could target $8.49 in the long term.

Many factors are contributing to XRP’s recent performance. The high interest of investors in South Korea, buying the token for a premium, and new uses case for XRP.

In the legal corner, operator King Solomon has been bullish over the recent developments in the Securities and Exchange Commission versus Ripple Labs, and executives Brad Garlinghouse and Chris Larsen lawsuit.

Filed for the alleged sale of an unregistered security, things seem to be going in favor of the payment company.

Researcher Leonidas Hadjiloizou has shown the position of international institutions on XRP. The Bank of International Settlements, in a report, said XRP is “definitely not a security”. Hadjiloizou said:

Would Jay Clayton push for a lawsuit against Ripple as he was walking out the door if he believed the SEC would take action anyway after he left? I believe he wouldn’t. This is one of the reasons I believe this lawsuit is unwanted by the SEC and will settle it if it can save face

Although the legal dispute could be far from over, the sentiment over the result is bullish on the crypto market. King Solomon said:

Moreover, the case seems to reveal that former SEC leaders put their personal gain above the well-being of the nation. When the agency repeatedly claims in filings and hearings that “the SEC is not on trial here”, it is almost certain that the opposite is true.

Interoperable solution Wanchain has announced XRP will be integrated into its platform alongside Ethereum, Bitcoin, EOS, and others. Leveraging “Wanchain’s Universal Multichain Bridges”, users will be able to trade cross-chain enable XRP Tokens.

As of now, XRP holders can start earning with Wanchain DeFi protocols like WanSwap, the platform’s native decentralized exchange. Wanchain’s team said in an official post:

XRP holders can now securely use their XRP to farm, mine and provide liquidity rather than simply leaving their tokens, inactive, in wallets and exchanges. XRP tokens can now, finally, engage with DeFi applications and reach their full potential.

Wanchain users will have at their disposal a native wallet and a Wanbridge website where they can send and receive XRP cross-chain.

In order to achieve this, the platform “converts” the token on the XRP Ledger and, in the case of Ethereum, mints an ERC-20 token called wanXRP.  All transactions using Wanchain are free. 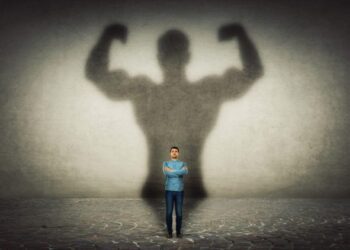 Bitcoin price remained well supported near the $56,000 support zone against the US Dollar. BTC is rising and it may... 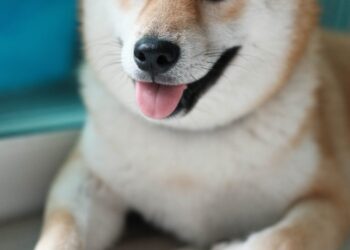 The Tesla and SpaceX CEO Elon Musk said he plans to launch the Doge-1 satellite in Q1 2022. This... 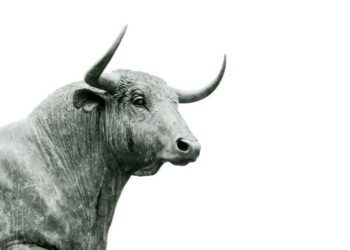 Bitcoin Moves Sideways, But Looks Set For A Moon Week

Bitcoin re-tested resistance on its way up to $60,000 and was pushed back to support. At the time of writing,... 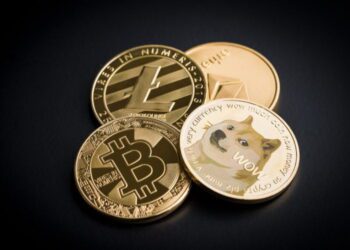 Why Andre Cronje Believes DOGE Is Good For Crypto

Dogecoin reached a new all-time high and was 98% of becoming the third’s largest cryptocurrency by market cap, overthrowing Binance’s... 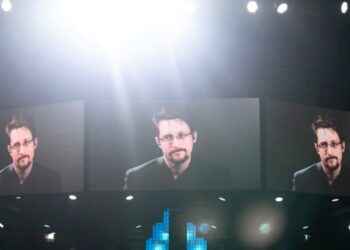 What Edward Snowden Thinks “Dragon Level” Wealth Will Do To Bitcoin

Here’s Where The Ethereum Rally Could Pause, According To Bitcoin Blueprint