What Bitcoin Needs To Regain Its Higher Marks, Analyst Explains 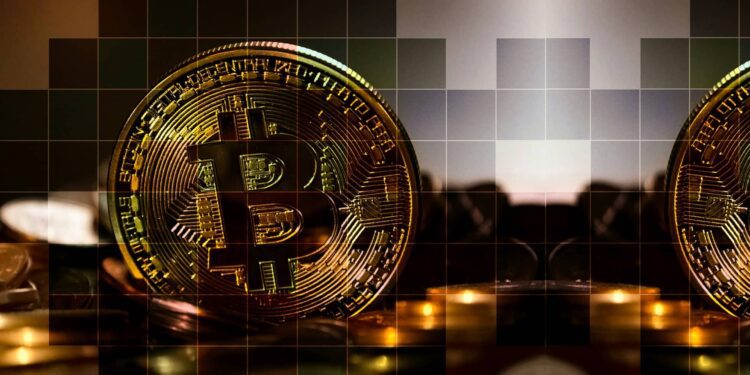 The crypto market crash started from the Feds and its fight against inflation. The announcement to increase interest rates caused a panic that created doubts in the minds of crypto investors. As the Federal Reserve implemented the plan, the overall financial markets, including crypto, plunged.

Another factor that helped push crypto prices down was the crash of Terra Luna USDT. The algorithmic stablecoin depegged, leading to massive losses that plunged the market into oblivion. Since then, crypto prices have fluctuated in a terribly prolonged crypto winter.

Cryptos such as Bitcoin and Ethereum lost their massive gains, and many crypto projects disappeared completely.

But the Summer Hasn’t Been Good Either

Some analysts opined a price rally as the market lamented over the continuing crypto winter. But unfortunately, these predictions seem to be delayed as the crypto market records more fluctuations.

For instance, Bitcoin has lost more than 37% since the market downtrend. June 2022 brought a lot of price crashes for the coin like never recorded before. The next month, July saw a little gain of 17% in BTC price, but that rally was short-lived. The coin lost everything and is now trading below the $20 mark.

Bitcoin even dived deeper on September 7 when the price plummeted below $19K; it recovered quickly. So what’s the way forward for the number one crypto?

While the investors await a price rally for Bitcoin and others, an analyst has indicated that such occurrence depends on the Federal Reserve.

Dan Nathan, the RiskReversal Advisors principal stated this during the popular CNBC’s “Fast Money” episode. According to Nathan, Bitcoin can only reverse to a bullish trend if the Feds change their stance on the inflation fight approach.

Recall that in the last Federal Reserve annual meeting held on August 26, 2022, Jerome H Powell made a speech that caused concerns for investors. The feds’ chair declared a more aggressive approach in the agency’s fight against inflation.

Before the meeting, Neel Kashkari suggested using the Vokcker approach. Given that Kashkari was initially dovish in his stance, the crypto community became worried. Powell intensified the panic when he announced that the agency would intensify its strategies. So, the likelihood of the feds pivoting in its approach is farfetched.

To say that these outplay affected crypto prices is an understatement. Many coins started a downward trend from that day and are still at it until now. The short-lived rallies are no match for the frequent pullbacks.

Bitcoin dominance has plummeted to its lowest ever. Nathan even stated that the coin is trading like an ordinary stock currently. So, a rally for the number one crypto may not be possible this 2022, given that the feds are not about to pivot. 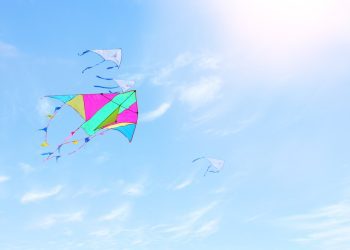 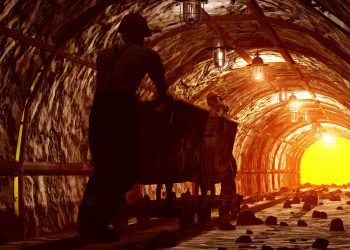 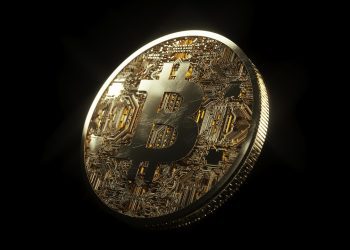