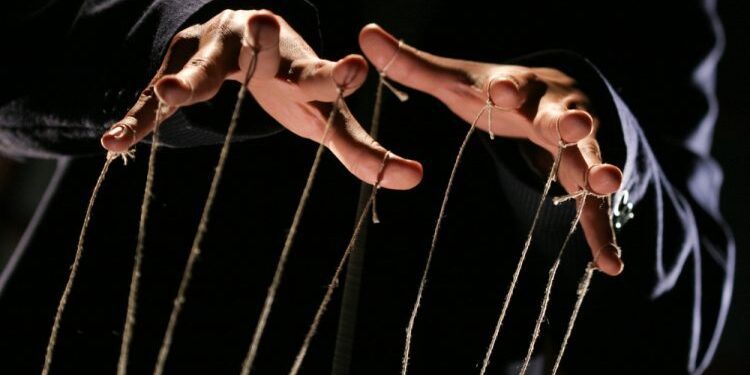 UniSwap’s native cryptocurrency, UNI, is at risk of continuing its downtrend by another 10 percent as the decentralized exchange undergoes its first governance vote.

Members of the UniSwap community claimed that whales with access to large quantities of UNI tokens are unanimously changing the network rules. The accusations followed the launch of the first proposal on UniSwap, dubbed as ‘Reduce UNI Governance Proposal & Quorum Thresholds,’ by Dharma.

The DeFi trading and lending platform suggested reducing the current proposal submission threshold to 3 million UNI from 10 million UNI. The suggestion entered a controversy after one of the UniSwap community members, David Felton, accused Dharma of enjoying too much control over the project’s governance model.

“Dharma, with its massive voting power of 15 million votes [in one address alone], already presents a threat to Uniswap’s sovereignty without this proposal, which will so powerfully entrench them in Uniswap governance they might as well just outright own the DEX,” –

TA: Bitcoin Starts Recovery, Why $38K Is The Key For Reversal 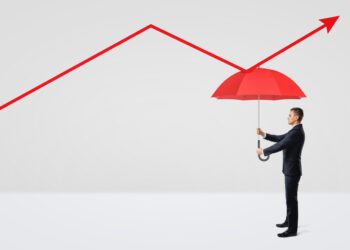 TA: Bitcoin Starts Recovery, Why $38K Is The Key For Reversal 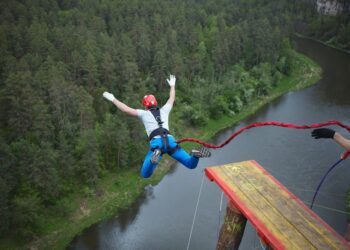 Bitcoin failed to stay above the $43,000 support against the US Dollar. BTC is trading in a bearish zone and... 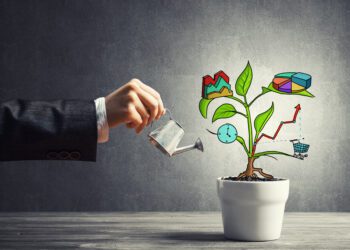 Bitcoin traded towards $41,200 before recovering against the US Dollar. BTC must clear $42,800 to start a fresh increase in... 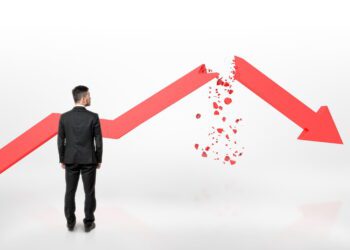 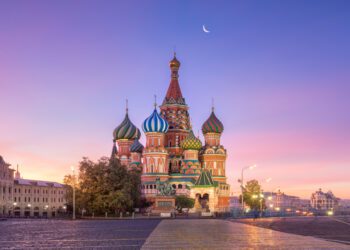 Russia Just Suggested A Blanket Ban On Bitcoin And Cryptocurrency

Russia has proposed a full ban on crypto, this includes both mining and use of cryptocurrencies. The country’s Central Bank...