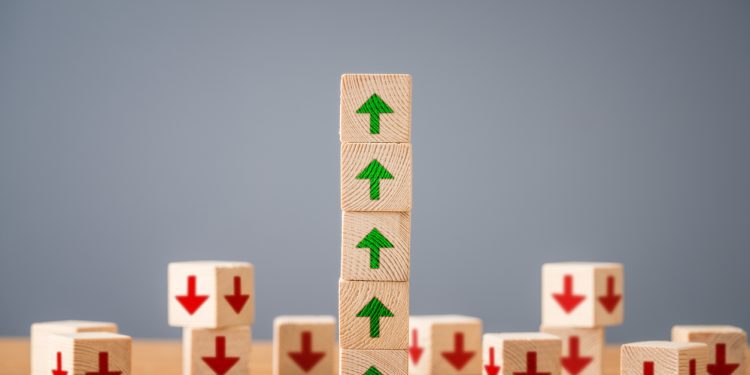 Career commodities trader Peter L. Brandt is now claiming that Bitcoin is putting in a “low for this cycle now,” according to a new TradingView post.

This call for a bear market bottom is already being met with skepticism, but given the chilling accuracy at which Brandt had made related to his cryptocurrency bets in the past, there could be more validity than investors are ready to accept.

Although Brandt doesn’t directly state that the bottom is already in, he does believe that Bitcoin’s behavior is “predictable” and should see a strong advance after the recent, nearly 80% decline.

Brandt famously called for an 80% decline in BTCUSD in late January 2018 after the 2017 parabolic advance was violated. Back then, Brandt called it a “general TA rule, eventually nailing his sub-$4,000 target some eleven months later in December of the same year. 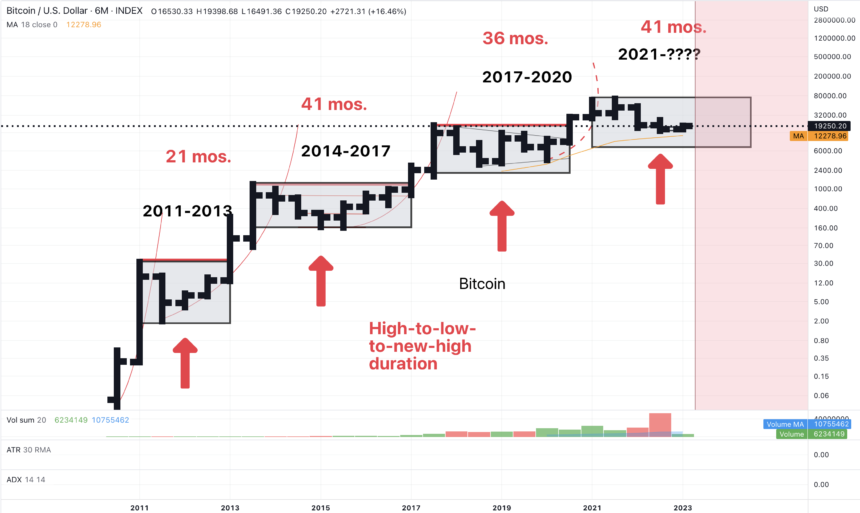 What The Career Trader Expects For Bitcoin In 2023 And Beyond

“I do not expect Bitcoin to run away to the upside, but rather work higher toward late 2023/early to mid 2024 when the ATHs are retested,” he explained, sharing the chart above to justify the analysis.

The Factor LLCCEO is a classical chartist, and in his TradingView post shares a 6-month timeframe bar chart. Other visual cues aiding his analysis include the largest sell volume ever on the BTCUSD index chart.

Peter L. Brandt has earned himself a polarizing reputation in the cryptocurrency community. The comments section is already taking jabs at the trader with 40 years experience.

According to the CMT Association, Brandt founded Factor LLC in 1980, but entered the commodities trading business beginning in 1976 with ContiCommodity Services.

He is also published author, releasing the book “Diary of a Professional Commodity Trader: Lessons from 21 Weeks of Real Trading” in 2011 – the same year he was named one of the 30 most influential persons in the world of finance by Barry Ritholtz.

Today, Brandt is one of the contributing analysts at Bitcoin.live along with Bob Loukas and other well-known traders.

Follow @TonySpilotroBTC on Twitter or join the TonyTradesBTC Telegram for exclusive daily market insights and technical analysis education. Please note: Content is educational and should not be considered investment advice. Featured image from iStockPhoto, Charts from TradingView.com
Tags: bitcoinbtcbtcusdBTCUSDT 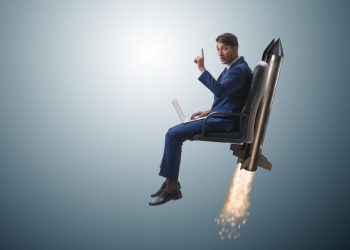 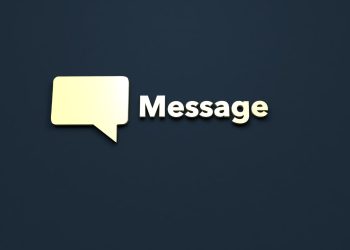 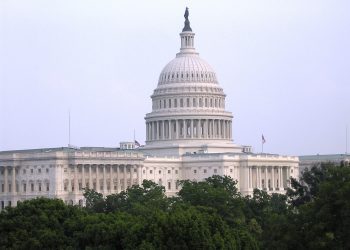 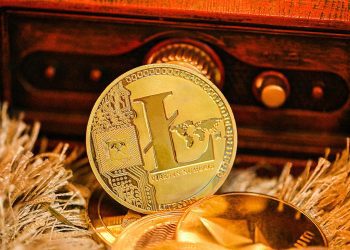 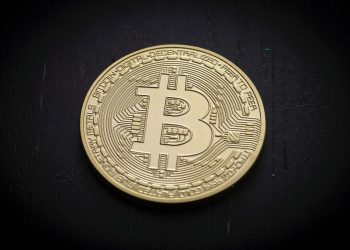