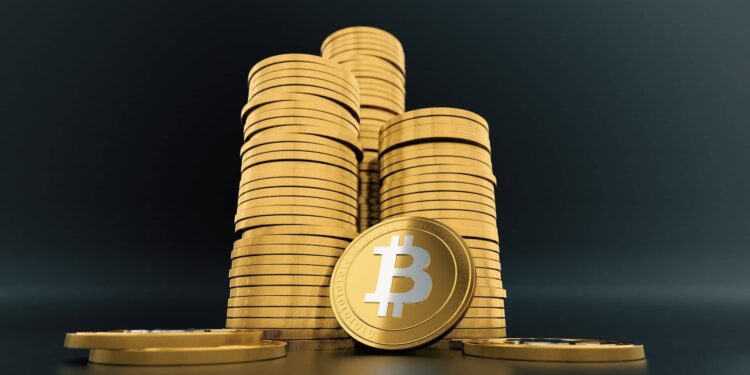 Maximalist Bitcoin holder and the Chairman and CEO of the MicroStrategy company, Michael Saylor, is still bullish on the Bitcoin despite the bearish market. While commenting on the new regulatory bill of June 07 in an interview with CNBC on June 08, he predicted Bitcoin’s price to be around $1 million in the future.

To back his statement, he highlighted the new crypto bill proposed by Democratic Senator Kirsten Gillibrand and Republican Senator Cynthia Lummis to bring the crypto-friendly rules. Saylor added that Bitcoin is a “real thing that is going to be with us.”

The interviewer argued about the possibility of BTC falling down, and his company MicroStrategy, which nearly holds 130,000 BTC, could face more losses. Saylor replied that Bitcoin would not likely plummet to zero. Furthermore, he discussed the current volatility is largely irrelevant.

While providing arguments for his belief in Bitcoin growth, he pointed out that both skeptics and deniers, who speculated BTC would crash or governments would shut down the asset class soon as it was not real, proved wrong. Governments instead seek to regulate it, and the price has not dropped to zero yet; he added, “If Bitcoin is not going to zero, then it’s going to a million.”

American tech tycoon further stated that Bitcoin is “obviously better than gold and everything that gold wants to be.” He noted that if the BTC had the same nature as gold, it “would be only five hundred thousand USD per coin.”

Saylor highlighted that people are now changing their perspectives on cryptocurrency. He mentioned the new crypto-friendly bill, created by senators Kristen Gillibrand and Cynthia Lummis, and Janet Yellen’s speech on April 07 at American University. Yellen, in her speech, recited the vision of Bitcoin creator Satoshi Nakamoto and revealed how Bitcoin could play a crucial role in the United States.

Considering these facts, Saylor believes that people have now started to realize that BTC is here to stay with us and will expand the adoption ahead.

It was not the first time Saylor speculated BTC’s price at $1 million. A few weeks ago, he expressed his vision of it skyrocketing to the million mark.

He added at the time:

There’s no price target. I expect we’ll be buying bitcoin at the local top forever. And I expect Bitcoin is going to go into the millions. So we’re very patient. We think it’s the future of money.

The cloud-based company MicroStrategy started interacting with Bitcoin in August 2020. In fact, it began accumulating portions of its corporate balance sheet. Since continually gathering BTCs, it currently holds around 130,000 BTC. Per the previous statements of the CEO, he had no intentions to change its possessions. Instead, he thinks about accumulating more BTC. 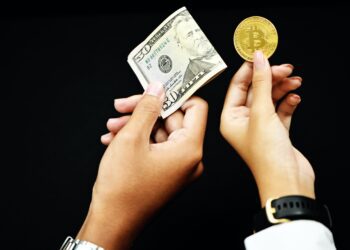 On-chain data shows the USD Coin exchange reserves have gone up recently, suggesting that investors may be exiting volatile markets... 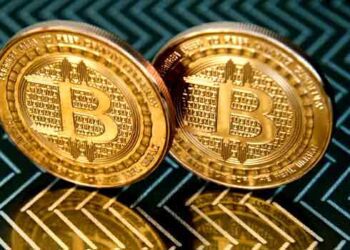 Best-selling author Robert Kiyosaki offered his followers a “Rich dad lesson” on Bitcoin. Via his official Twitter account, the writer... 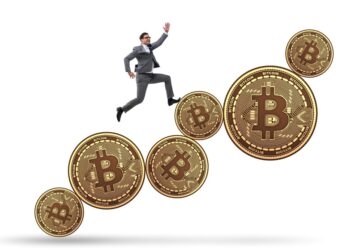 Bitcoin declined towards the $18,500 support zone against the US Dollar. BTC recovered sharply, but the bears are still active... 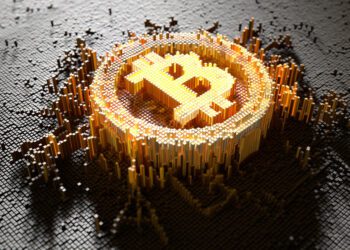 The leading cryptocurrency in the world, Bitcoin (BTC), saw its worst quarter-over-quarter drop in 11 years. According to data from... 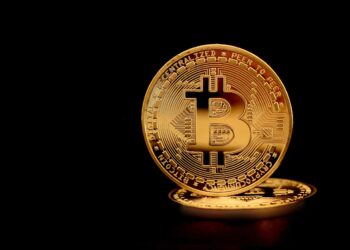 As of June 28, the bitcoin price fluctuated slightly above the $20K mark. However, toward the end of the day,...