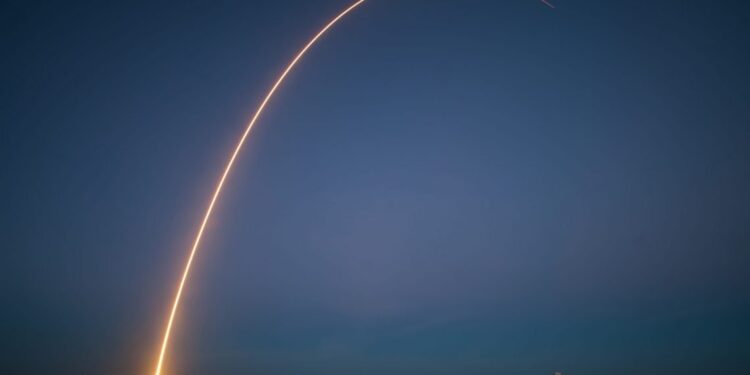 Bitcoin price is still stuck under $60,000 but unable to push any lower than $55,000. The tightening across the crypto market has been long and arduous but when $60,000 is finally broken, the crypto asset should reach what one analyst calls “escape velocity.”

Here’s what the term means and what that could look like post-breakout of the key resistance level.

Bitcoin Could Reach Escape Velocity After Breaking Above $60,000

Bitcoin price action has come to a critical impasse, either ready to explode to hundreds of thousands of dollars per coin, or about to take a dive from current highs.

Resistance above $60,000 has been the first zone proving too strong for bulls to get through with ease, causing momentum to fizzle out. Momentum indicators have turned red for the first time in months, but bears have failed to take prices much lower.

The standoff has volume dropping, and volatility dipping to the lowest levels in months for the characteristically explosive crypto asset.

But when things finally do break above $60,000, one crypto analyst expects things to reach “escape velocity.”

What The Physics Term Playing Out In Crypto Would Look Like

The analogy makes sense. “Escape velocity rises with the body’s mass and falls with the escaping object’s distance from its center. The escape velocity thus depends on how far the object has already traveled,” a description reads.

Essentially, $60,000 is the object’s center, and resistance should weaken once it is passed, requiring less overall momentum to continue to head off toward the moon.

The reason being is, Bitcoin has attracted substantial media attention above $50,000 where the coin has now spent weeks above. Those waiting for a breakout of $60,000 will buy with extreme force knowing that any correction was warded off.

At the same time, those waiting for prices lower will realize it isn’t coming, and FOMO back into Bitcoin, causing prices to soar with even greater ease.

Between the flurry of new buyers getting in for the first time, sellers buying back in after they’ve realized their mistake, and more, it should cause the final parabolic stage of the Bitcoin bull run, and the “escape velocity” the analyst is talking about. 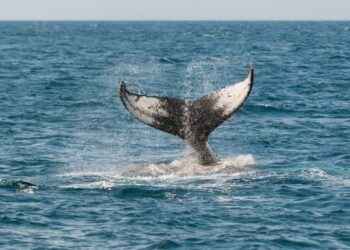 Coinbase, the largest exchange in the United States, has been the site of several big Bitcoin buy-ins this year. Recent... 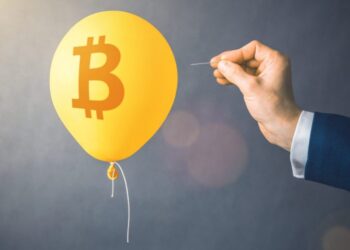 Bitcoin price has been hanging around the mid-to-high $50,000 range for weeks now, with neither side – bears or bull... 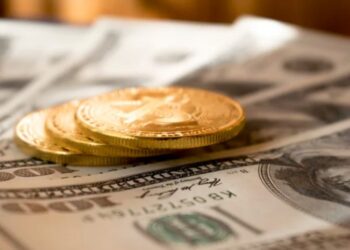 Bitcoin has reclaimed the high area around the $50,000. In the meantime, indicators are turning bullish as the cryptocurrency could... 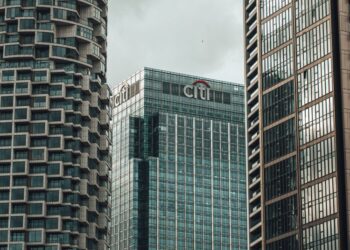 U.S. financial services firm Citi considers offering Bitcoin services following a flood of interest from its clients. The firm is... 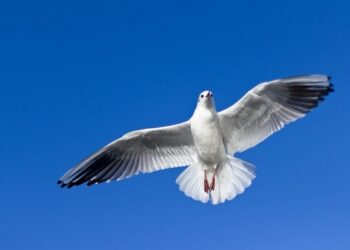